Apollo is a two year old male German Shepherd Dog. He was rescued after we received a call from a local vet in October 2021 with a plea for help. Apollo and and a GSD female Lexi had been taken there for euthanasia. 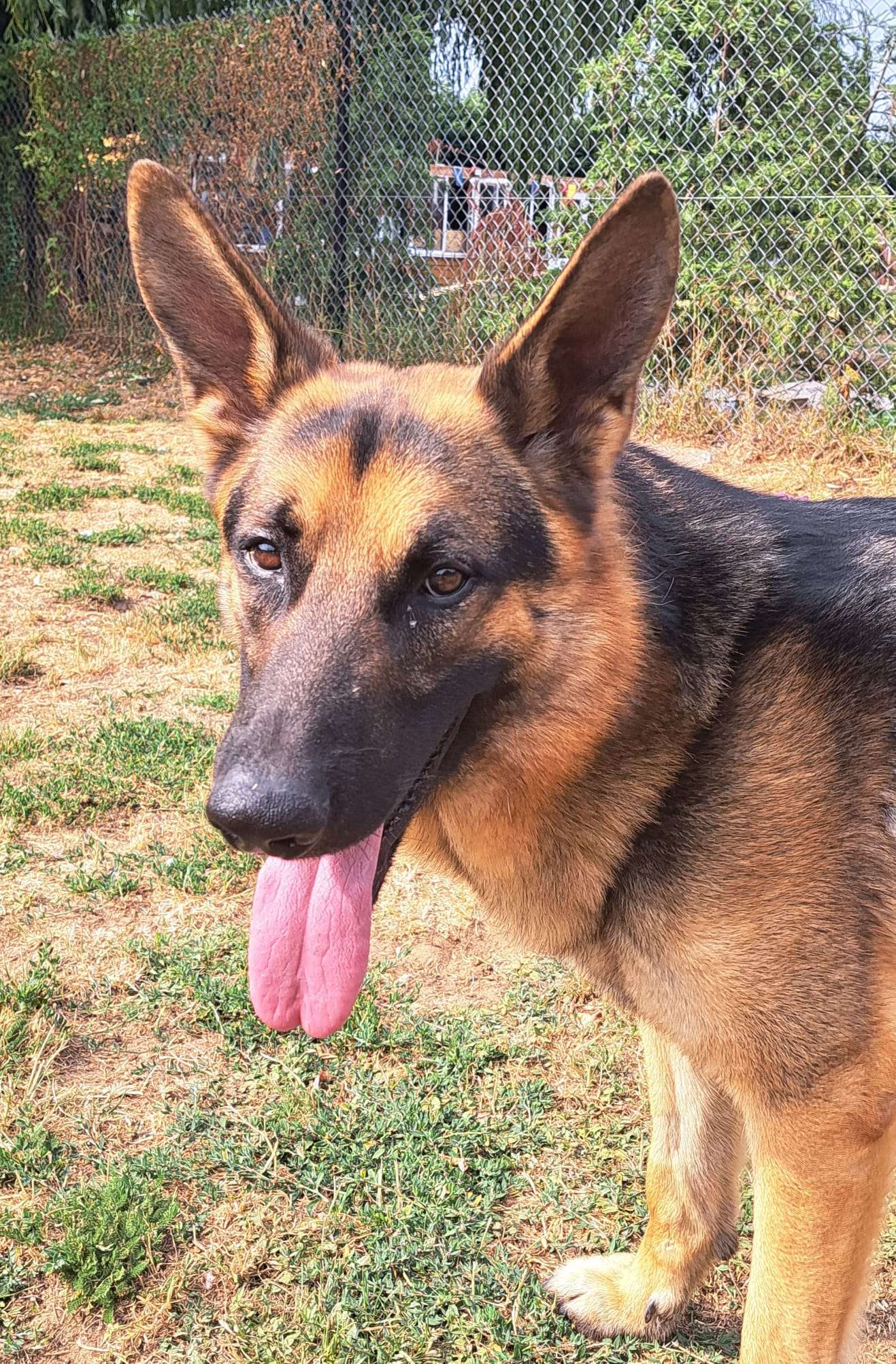 We were told a stranger had attacked them and they were now reactive. They were only 2 years old and 18 months old respectively. They were both traumatised. 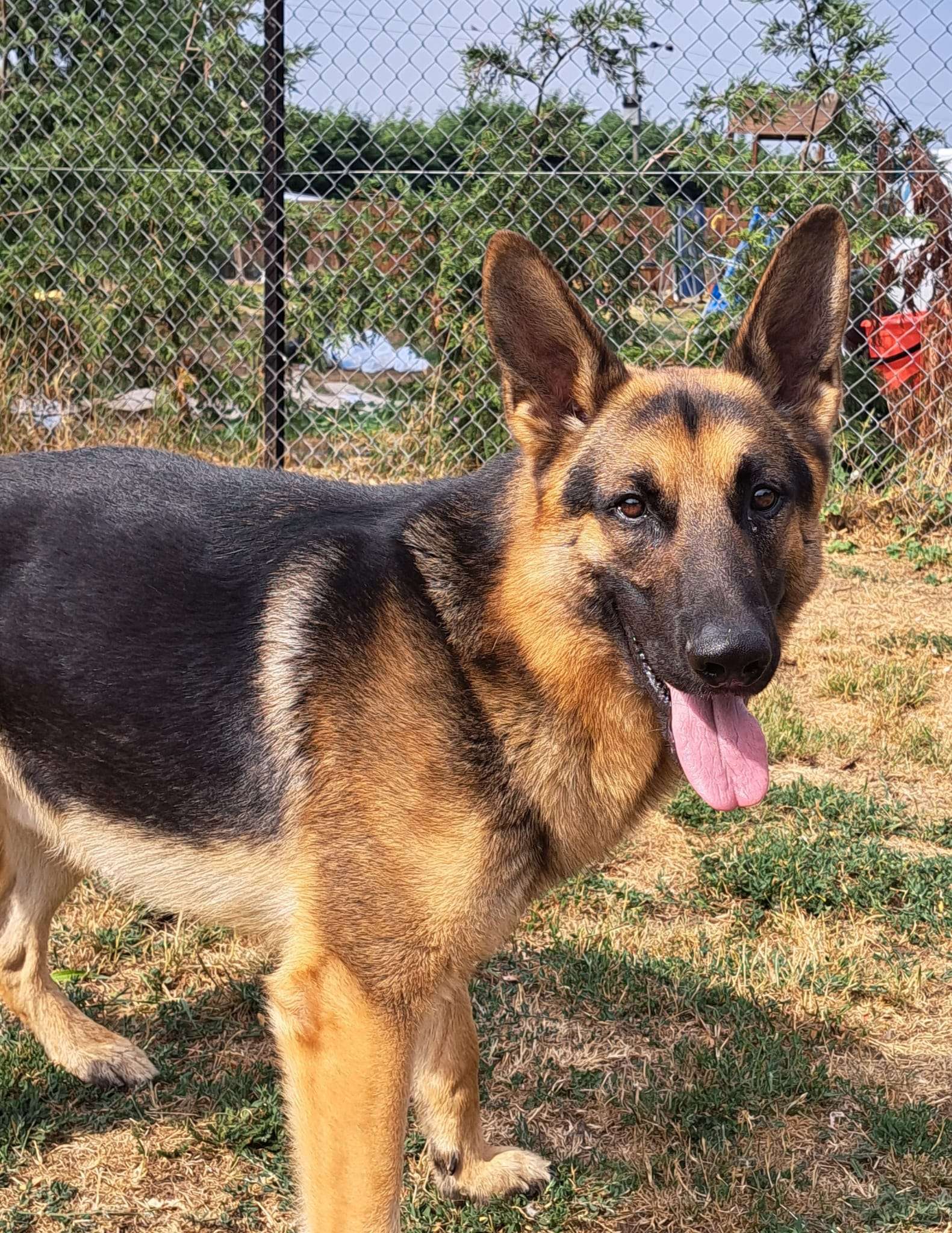 Once we had them in our care, their rehabilitation work commenced, and they responded well. Then on 10th December 2021, Lexi surprised us with a litter of puppies. They had obviously mated before they were taken to the vets. 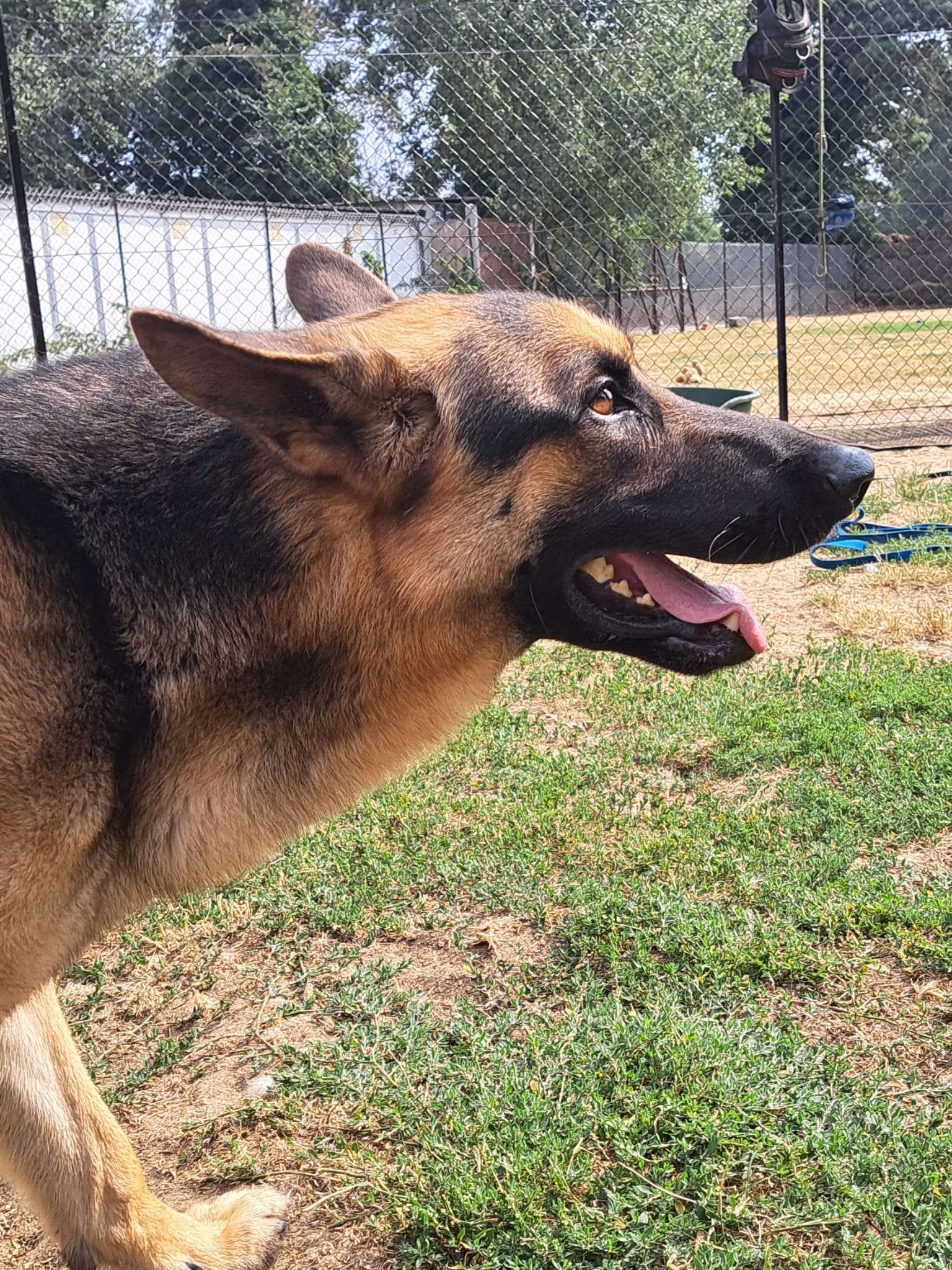 Since coming to us Apollo has come on in leaps and bounds. He is unrecognisable from the traumatised boy we first saw. He can still be a bit nervous, but once he gets to know you, he’ll be your best friend. 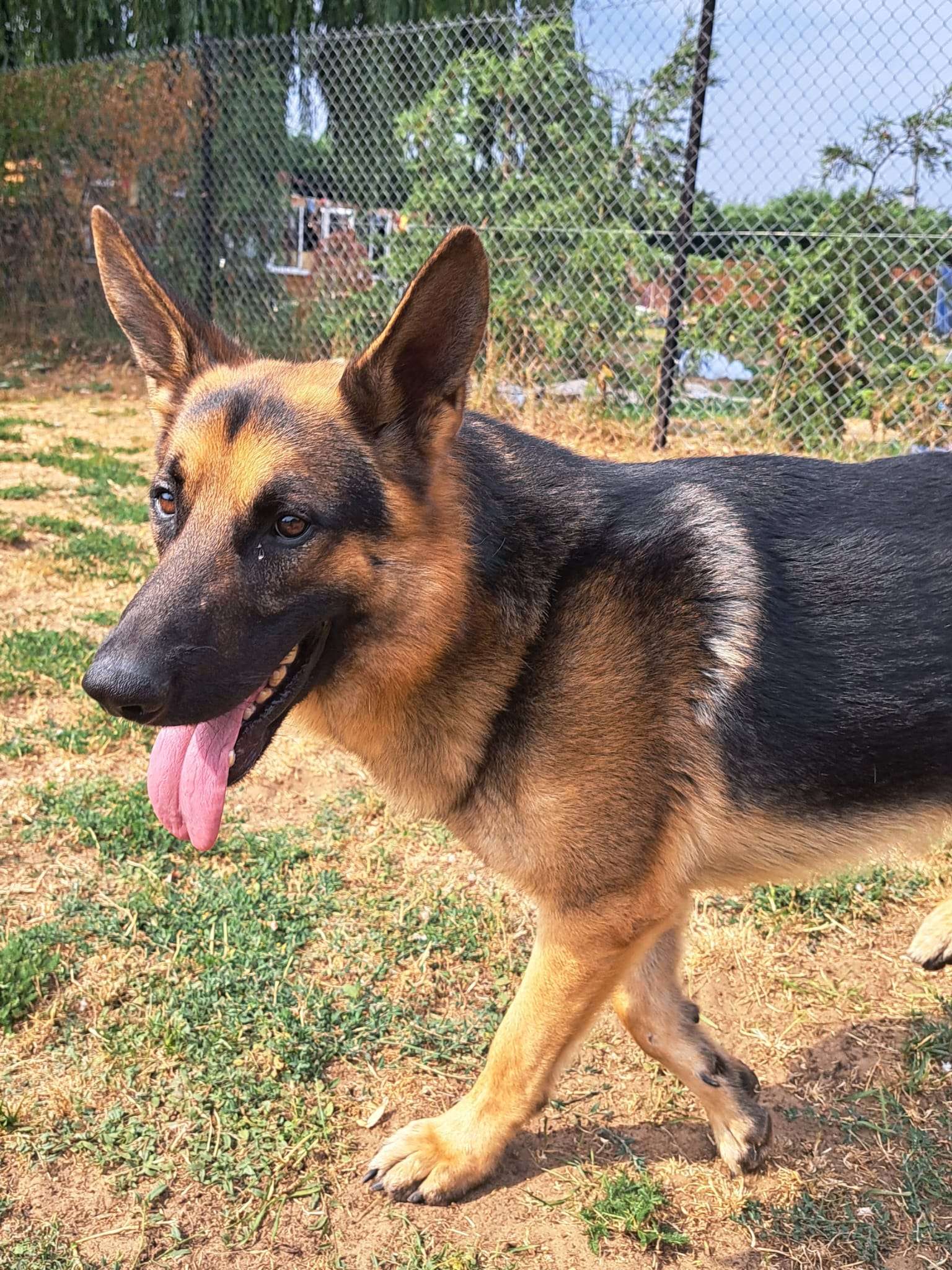 Apollo could live with a female GSD. A child / cat free home is preferable for Apollo.

For further details about adopting a dog from German Shepherd Dog Welfare Fund, please contact the rescue by emailing gsdwfonline@gmail.com

All dogs rehomed via this rescue will be tested to ensure previous vaccination protections remain valid, neutered/spayed if suitable for the dog (for example we don't if the animal is too young) and microchipped. Home checks apply and full post adoption support is offered.