Arti is a confident and friendly seven-year-old (estimated DOB 24/06/2014) mixed-breed boy who was rescued from the streets of Thailand and currently lives at the Soi Dog Foundation shelter in Phuket.

Arti was brought to Soi Dog back in 2016 when he was two years old. He’d been found roaming the streets alone with an injured spine and weak hind legs. No one knows exactly what caused his injuries, but they affect him to this day, and he still has some lameness in his right hind leg. 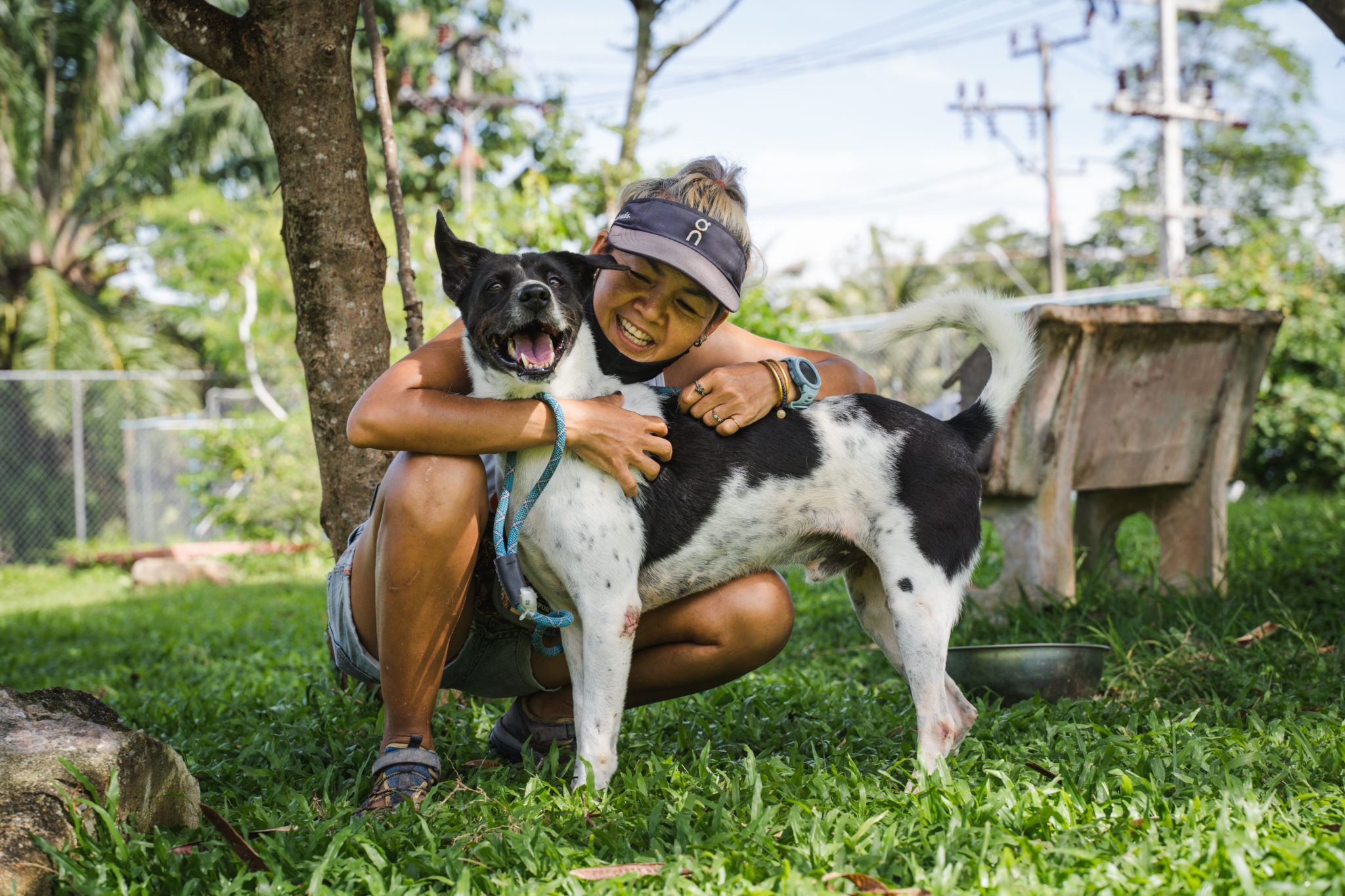 However, this doesn’t stop Arti from enjoying any of his favourite things – walking with volunteers, taking treats from their hands and running free in the off-lead area. He also has a weakness for squeaky toys, so make sure you have one at home if you adopt this boy!

Despite being at the shelter for over five years, Arti has never given up on finding a family. He’s still hoping there’s someone out there who will fall in love with his ear-to-ear smile, his puppy-dog eyes and the pep in his step! Could it be you?

Thank you for your wonderful kindness in wishing to adopt a dog from Soi Dog Foundation in Phuket, Thailand. We have hundreds of dogs waiting in anticipation of a loving home. Many have been rescued from suffering on the streets or as survivors of the Asian dog meat trade. All are deserving of a forever home, the process is very simple and will help you each step of the way. To begin your adoption journey, please visit our website to fill in an enquiry form or alternatively you can email adoptions@soidog.org Please note, Soi Dog does not charge any adoption fee, but we require you to cover the costs involved in your new best friend travelling to your home.
Articles: 27