Barley is a teeny tiny 5 year old male Jack Russell Terrier Cross. He’s going to be a difficult dog to home but we’ve done it before so I want to do it again. First let me tell you the good. Barley is sweet natured and full of character, he’s funny and is such a foodie. He’ll do anything for food. We don’t have much history on Barley, he was a stray that was taken to kennels and we were asked to help him because he wasn’t coping well there and we are very experienced in these kind of cases. He is doing much better in a home environment, he loves his walks and enjoys his bed. He’s non destructive in the home and house trained. He’s also happy to be left for reasonable durations of time, knows tricks and will chat to you for a treat. Now for the bad; Barley is incredibly fear aggressive with strangers. 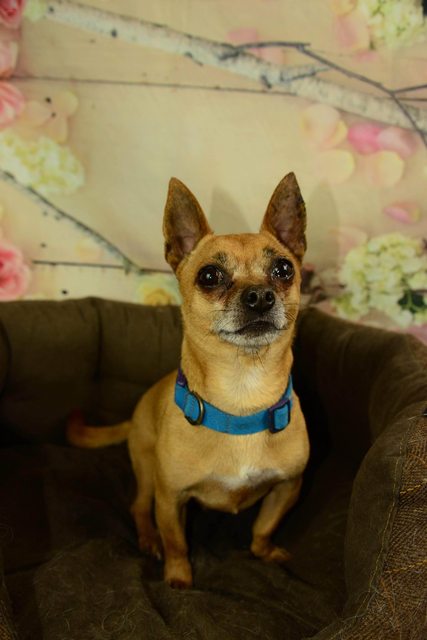 Upon entering rescue he refused point blank to let anyone touch him. Instead he hid under beds growling and snapping at us. We left him to it, gave him time and eventually he came out and bonded to my partner. She was able to pick him up and stroke him with no aggression but he still wanted nothing to do with me. I once made the mistake of going to stroke him in her arms and he nearly had my finger off. With the aid of food and further training Barley has now willingly accepted me as well and enjoys my company. I can pick him up, move him etc and he’s very playful and sweet with me without issues.

Barley triggers appear to be: Being approached when in someone’s arms. New adopters will need to warn people not to try and stroke him when he’s picked up and at the first sign of aggression he needs to be placed back down on the floor and corrected with a “NO” or he will bite the approaching person. Being stroked when he is in a crate or cornered. Potential new adopters will be advised not to have a crate or approach him when he’s confined. Being stroked through bars such a stair gates. Whilst this is improving we have found it to be a trigger point for him. Overall Barley is an easy dog once he knows you. There just needs to be reasonable adjustments in place to keep everyone (him included) safe. His ideal adopter would be someone who has no expectations for him early on and is incredibly kind and patient. 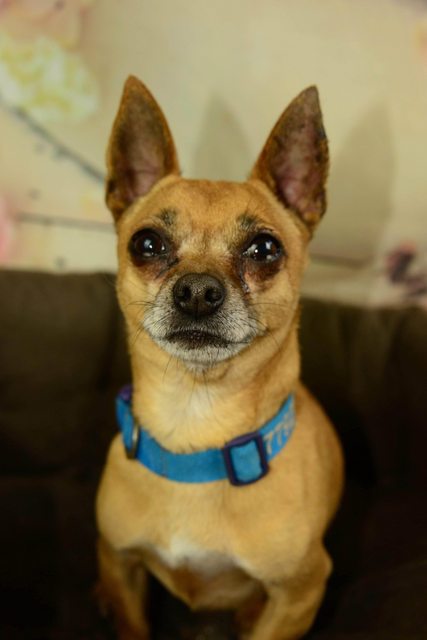 We do not think he would allow a visiting person to stroke him so it is unlikely he will be handled at first meets. What needs to happen is that he is moved to his new home via a crate and then the crate is opened once safely in his new house and left. When he comes out of it the crate needs to be taken away and Barley essentially needs to be ignored until he feels confident to start interacting with people. Upon doing that he shouldn’t be pushed, just reassured with treats and positive reinforcement and once that phase is over with he will be like a completely normal dog. Although visiting people will need to be aware not to stroke him suddenly or try to pick him up.

Barley issues will need ongoing work although he is honestly the sweetest little dog and is no trouble at all here. I sometimes forget he even has issues. He is okay with dogs although nervous around bigger dogs and will snap at first meets, although he has been fine with dogs in foster. He is also fine with cats. 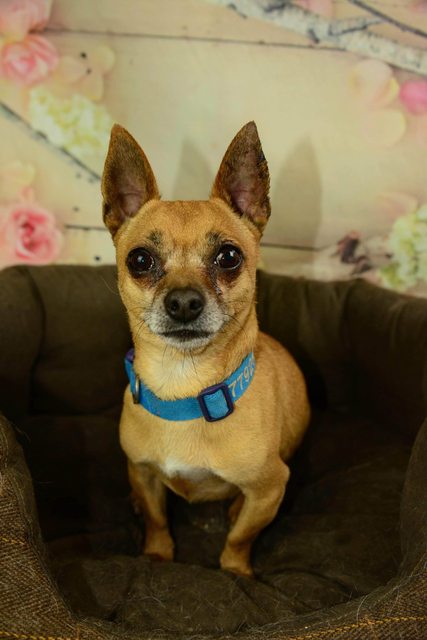 Barley is neutered, vaccinated and microchipped and will be subject to a homecheck and adoption donation. He will also come with 4 weeks free insurance and a voucher for a box of free food. The rescue will provided life time back up and support regarding Barley’s issues and work with potential adopters with training and advice. He just needs a chance.