Benny is a male Staffordshire Bull Terrier and is by far our most loved and long established resident having spent 6 of his 7 years (that’s 1908 days) with us. He is neutered, obedient, loves all humans and has previously lived with older children. 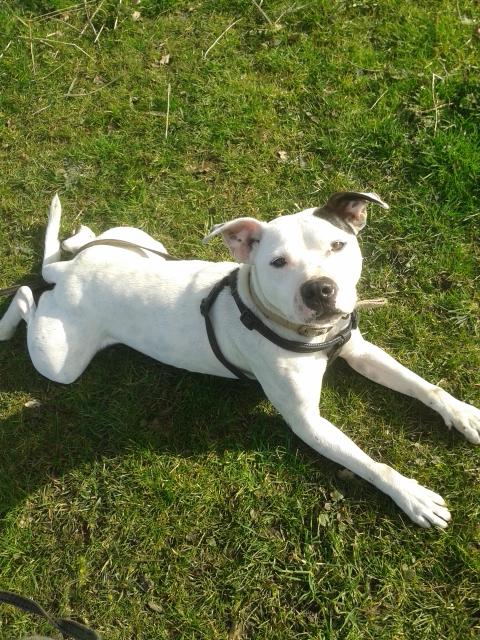 Ben was brought to us originally all those years ago because he and his fellow male Staffie housemate Lois were too boisterous together and didn’t get on. His owners thought splitting them up would be beneficial and Ben was the one who got left behind; the casualty through no fault of his own, forced to watch his family drive off without him, totally bewildered as to why. 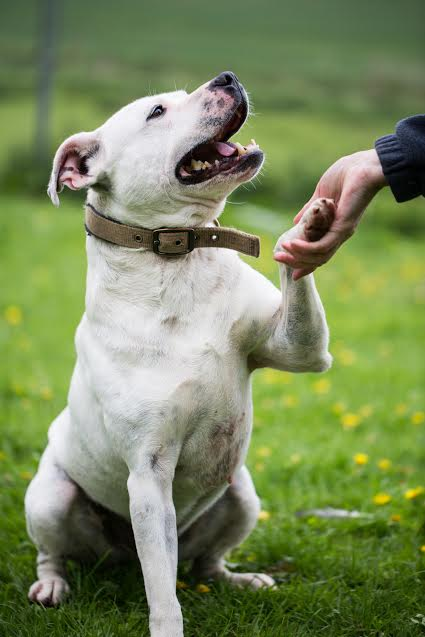 Ben has got used to his lot here, almost becoming institutionalised you could say, but his face and mournful eyes, which truly are the windows to his soul, betray how sorrowful he is, how tired he is of seeing, time after time, all his mates over the years, jump in the car with their new owners, while Ben walks away back into his basket having been rejected and overlooked yet again. 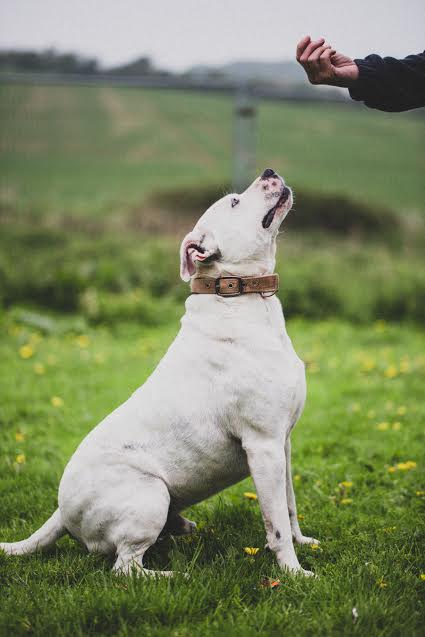 He is nervous around other dogs which comes across as fear aggression but he just needs to be in a home with an experienced and loving owner(s)who can invest the time in this kind hearted creature who has spent all of his life being misunderstood. Give him a chance, let him shine and be given the opportunity to become his true self which only a tender and permanent home will yield otherwise it will be an eternal cycle of disappointment and rejection for this noble and much maligned boy.

Whilst Ben will always have a place with us, we simply aren’t enough for him nor should we be and cannot replace a proper home for him and we implore you not to let him spend the rest of his days in care; instead let him be cared for in the forever home this little gent so desperately deserves; you won’t regret it. Make tomorrow be Ben’s Day and every day for the rest of his life; he’s really earned it. 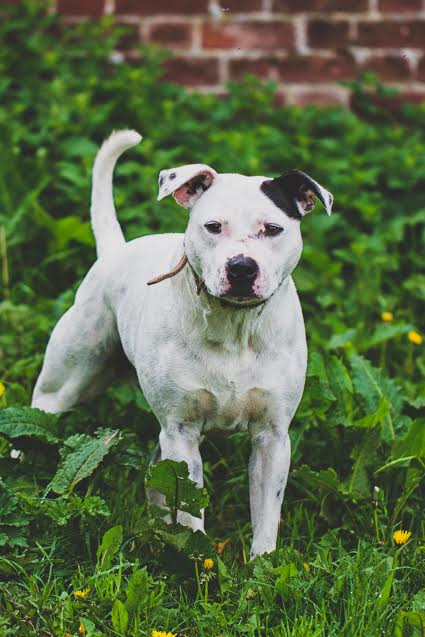 For further details regarding adopting a dog from The Animal Rescue Charity (ARC) please telephone 01279 501547 or email reception@animalrescue.org.uk