Dante is a 8 month male Cross-Breed. He was abandoned on the streets as a very young puppy. Unfortunately they were dumped in a spot that often gets street dogs a bad name, as they were based between a school and university, and many of the young people frequenting that area have no idea how to treat dogs with kindness. This often leads to problems as the dogs get teased and antagonised. 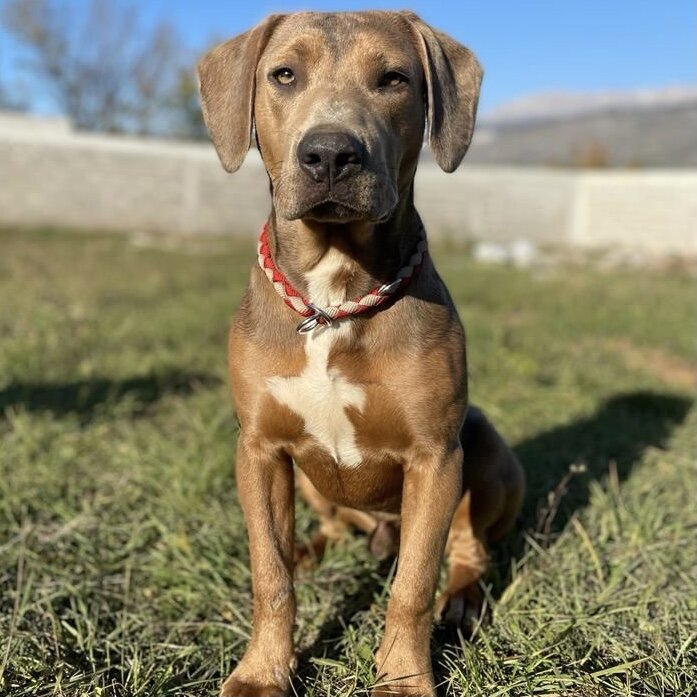 After chasing after a bicycle, the locals decided to put a stop to the dogs roaming about near the school and laid out poison (which is a common form of DIY ‘pest control’) in order to kill them. A local rescuer who had already formed a trusting bond with the street dogs had been alerted to their plight at this point and immediately drove to save the pups from what would have been a truly awful death. 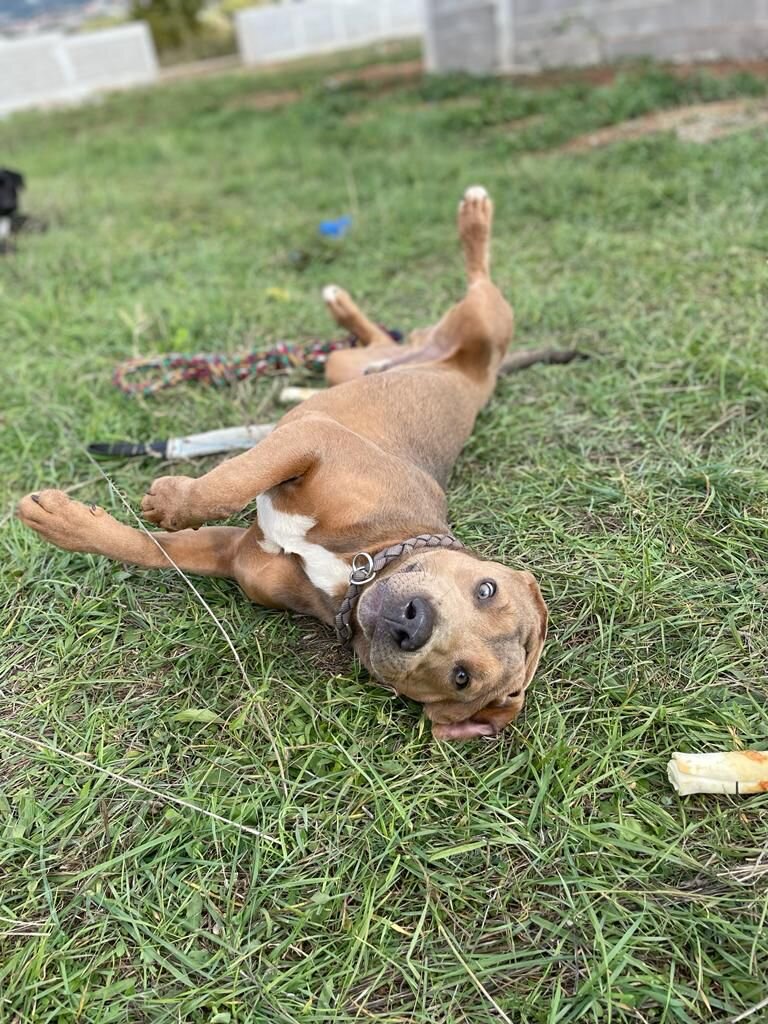 Tokyo, Roxy and Dante are now safe, off the streets and in the security of a small scale shelter. It took them a while to trust the new people in their lives and who could blame them. On the streets they’d been kicked, chased and had stones thrown at them, so they needed time to be sure their rescuers were going to be kind to them. They were never aggressive in any way, just apprehensive and shy at first. 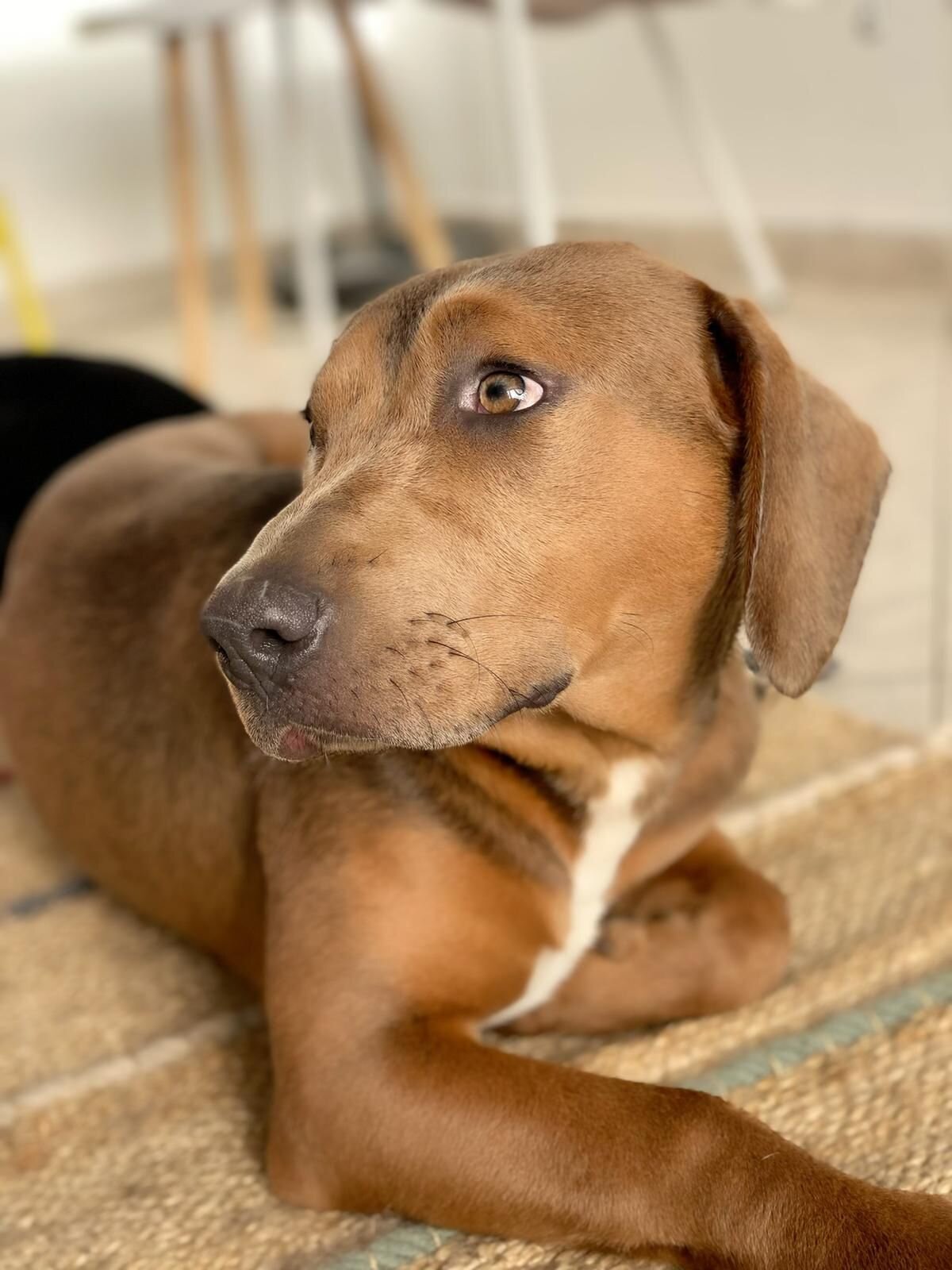 Dante is the most confident of the three, and he warms to new people a little quicker than his sisters. He is still a bit unsure of strangers but he’s come to learn that not everyone is out to hurt him, and relaxes more easily than he did when he was first rescued. 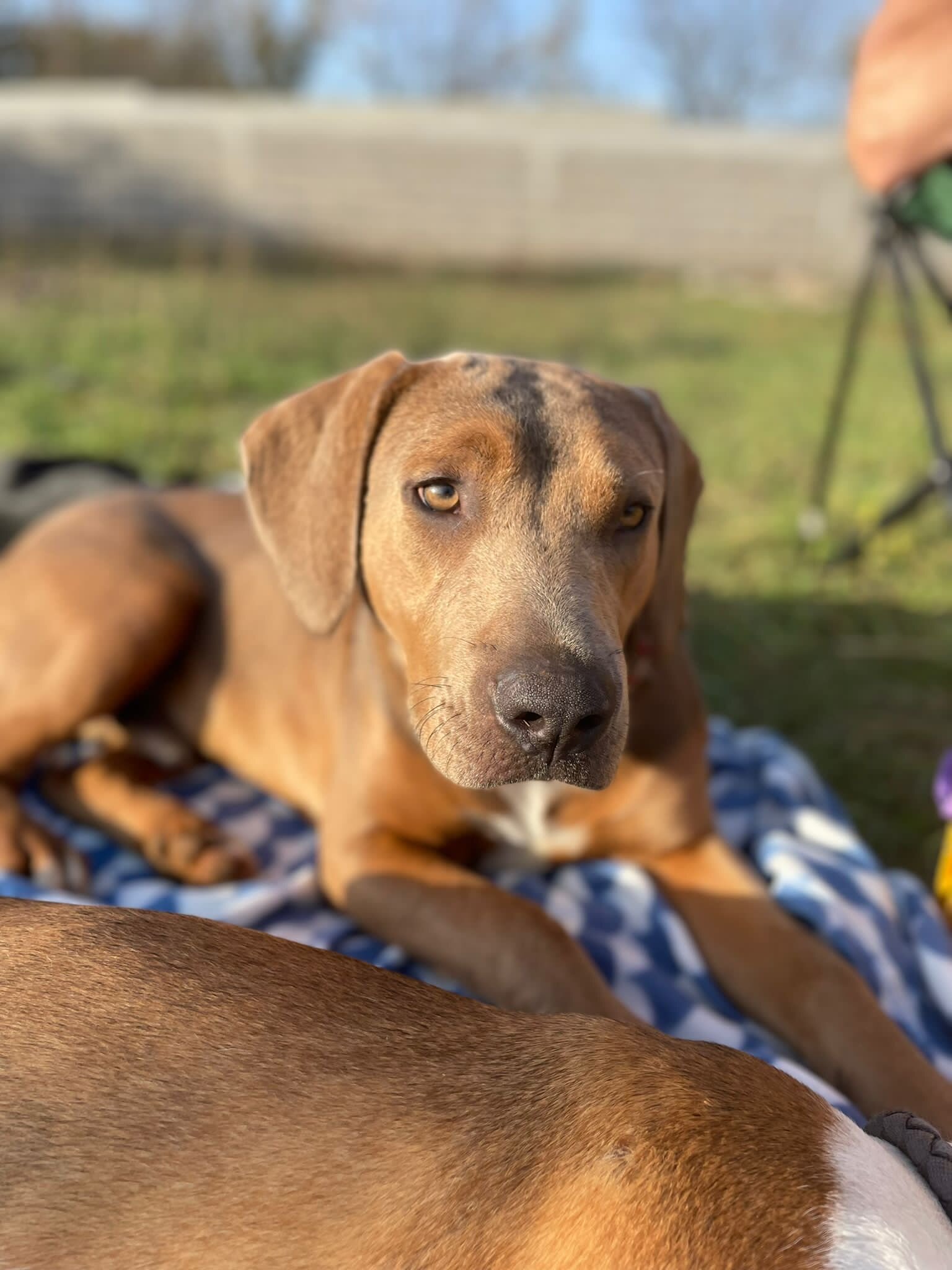 Dante is excellent with other dogs and would enjoy a home with another energetic canine. He is very active and loves to play, but as he can sometimes be a little boisterous he needs to be homed with a dog that matches his energy levels so his behaviour doesn’t overwhelm them. He’s not suitable for a home with cats, but has been around children and can be homed with kids aged 6+ as long as they’re quietly confident around dogs. 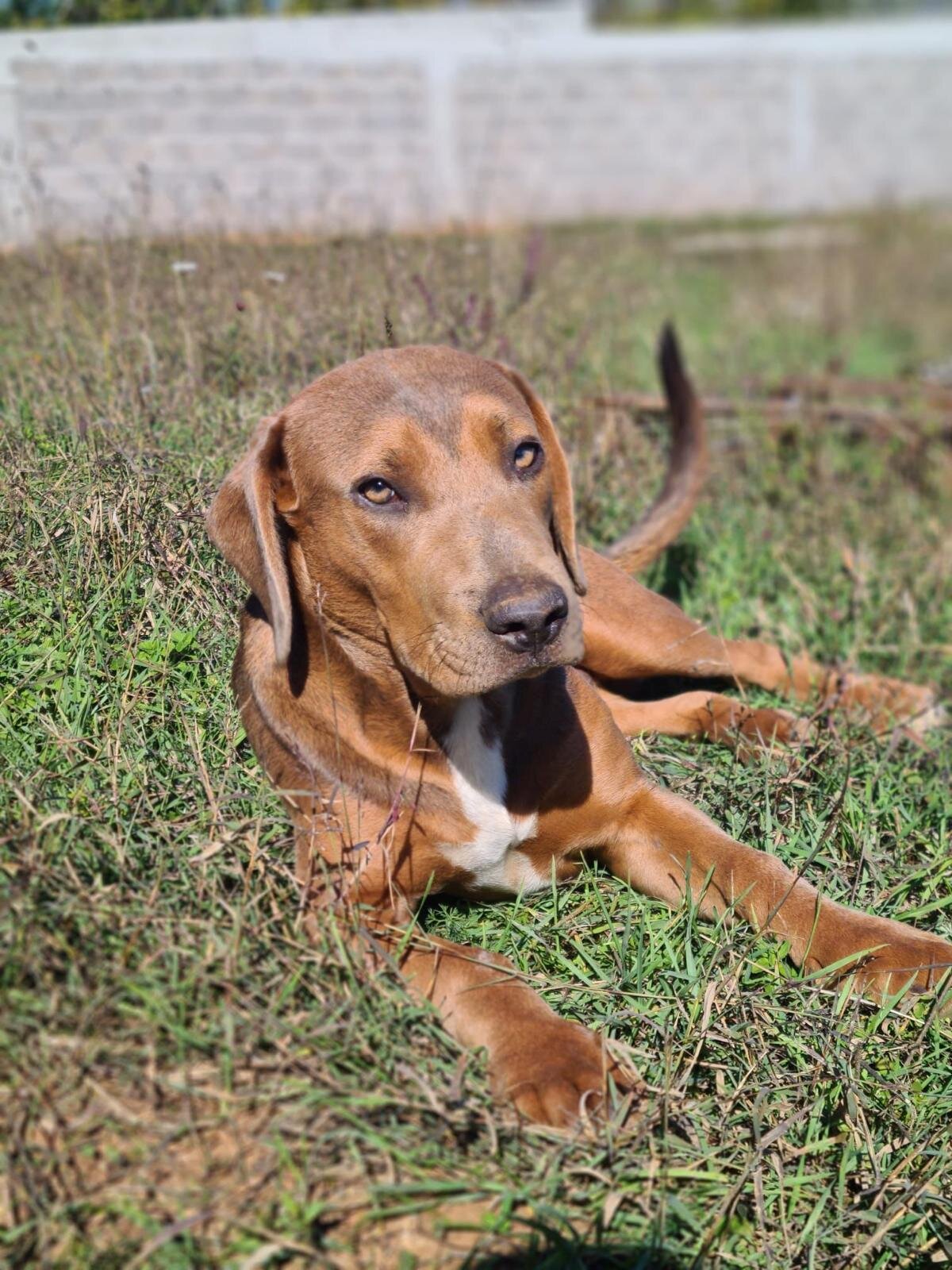 The pups are a mix of Bosnian hunting dog and they do have natural prey drive, so homes without small pets is a must. This is a behaviour that they were bred for, so adopters must be able to offer active homes, semi-rural settings and an outlet for their scenting and chasing instinct that they were born with.

They would have a great time on faux scenting trails, specifically designed to keep hounds busy, or with Tug-e-nuff toys! They love the outdoors and definitely need homes with gardens too, as they’ve never been contained inside a home before and have always had immediate outdoor access.

Dante is now ready to travel to the UK and he has a clean bill of health. If you think you can offer him the home he needs please get in touch.