Dennis is a 1 year old male Shar-Pei Cross. Poor Dennis hasn’t caught anyone’s eye since he arrived in the shelter after being rescued as a stray. Unfortunately, when up against puppies and smaller, fluffier dogs, Dennis is easily overlooked and ‘not quite what we’re looking for’. We hear it time and time again with dogs like him, and they get stuck in the system. 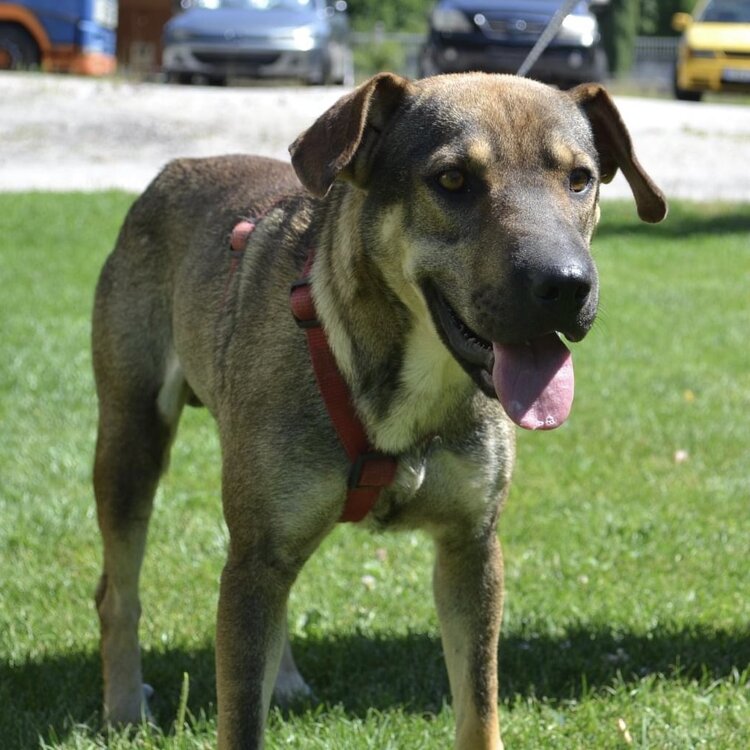 Dennis is around a year old and we think that he might have some Sharpei in his mix given his thick snout and expressive eyebrows. He’s very friendly with people – perhaps too friendly! He doesn’t understand the concept of personal space and he loves to cuddle! He’s not shy about rolling over for a belly rub off anyone, even if he’s only known them for five minutes, so if you’re looking for a dog to protect your house from burglars, keep looking! 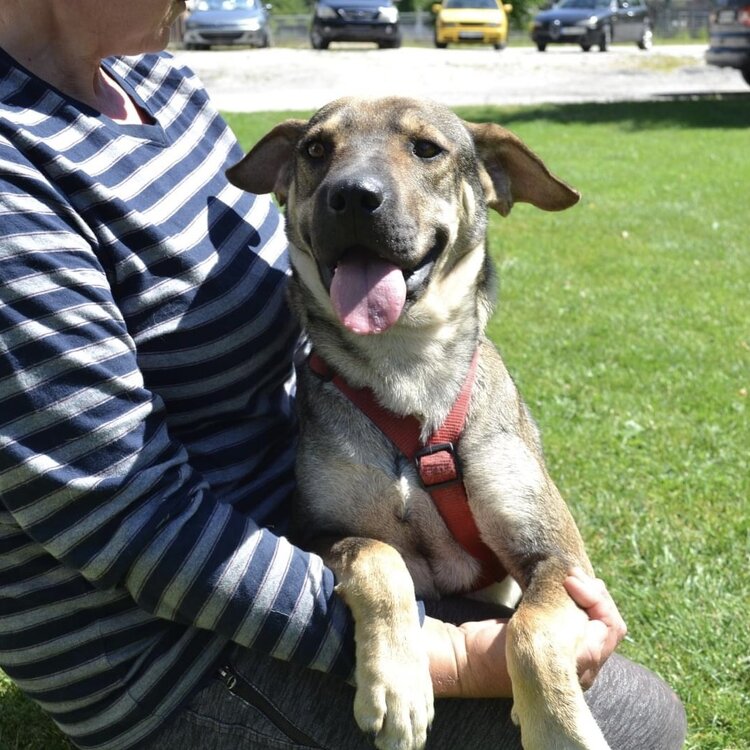 Dennis is a balanced character and whilst he has his moments of calm and relaxed, he also loves to run around outside and play in the grass. He’s not so sure about toys just yet, but he’ll get to grips with them when he has a home to call his own. He has also had some exposure to cats and been well behaved around them, although the situation was very controlled and as ever, we can’t guarantee the relationship between individual dogs and cats. 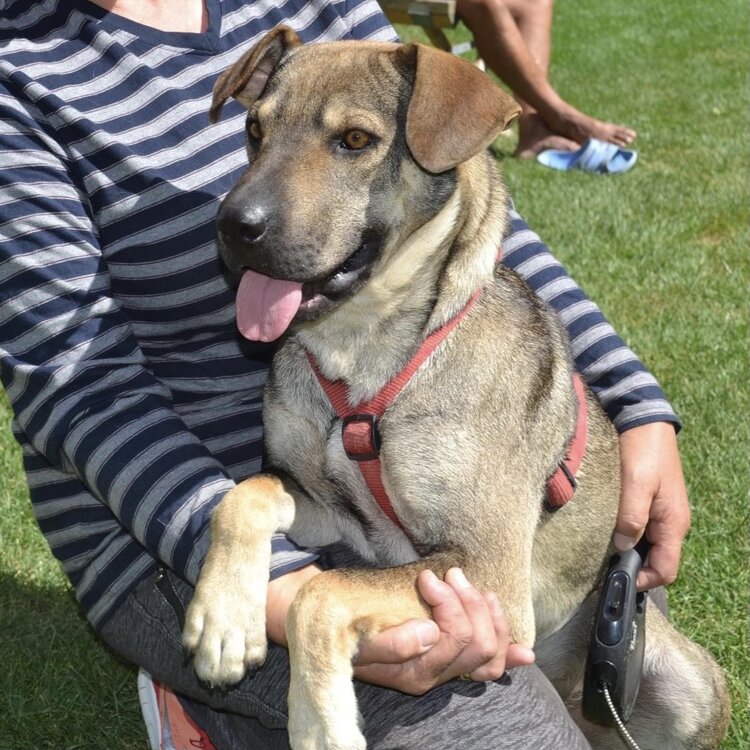 Dennis is friendly with other dogs but confident enough to be rehomed as the only pup in the household as well. He’s not much bigger than a Beagle and would make a lovely companion if someone gave him the opportunity. He looks exactly as you’d expect a typical street dog to look, but it’s what’s inside that’s important. 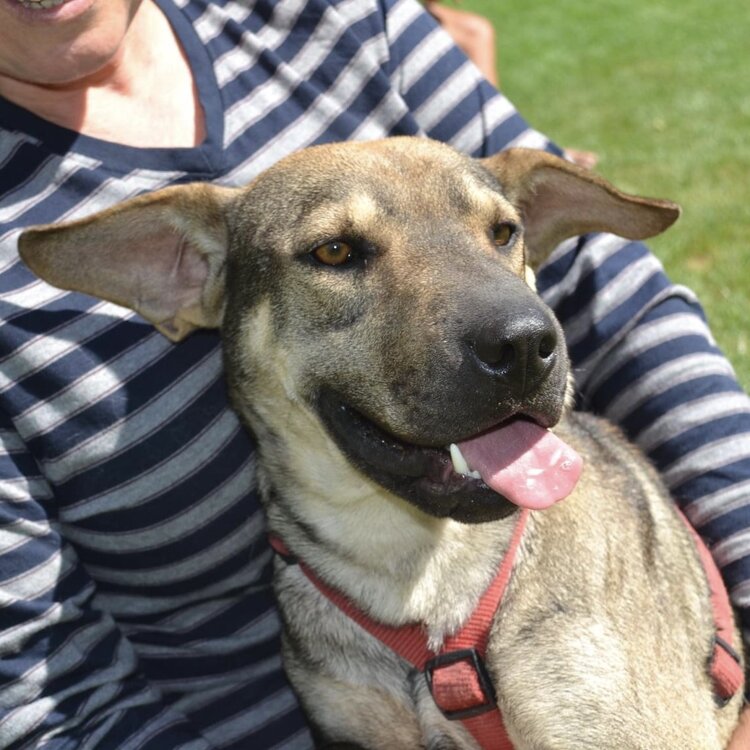 To give them the best chance of settling into a companion lifestyle we encourage all adopters to consult with a behaviourist to prepare for their pup’s arrival and learn how to understand and communicate with their new family member.