Dexter is a 3 year old male Jack Russell Terrier cross French Bulldog. When Dexter originally arrived with us he appeared to be a friendly and sociable little dog, however after spending a trial period at a home issues started to come to light. Dexter has quite severe resource guarding issues mainly around food and will require a very experienced adult only home. 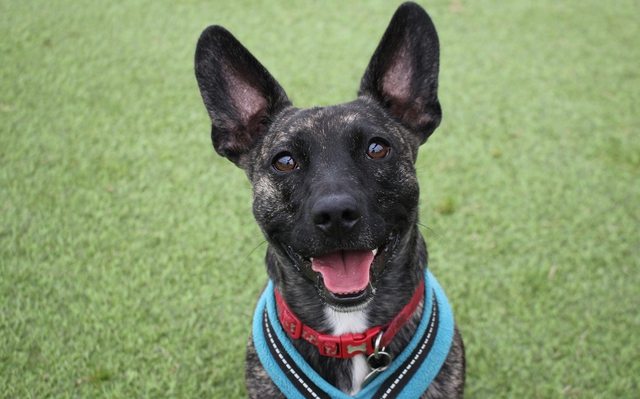 Dexter spent several months with a family who worked very hard with our behaviourist and they did see an improvement with his behaviour, however they did have two other dogs in the home and although Dexter generally mixed well with these dogs our behaviourist felt that his need to resource guard was escalated by their presence.

Therefore we are looking for a home where Dexter can be the only dog, he does not like cats and will fixate on small animals so a pet free home is needed. 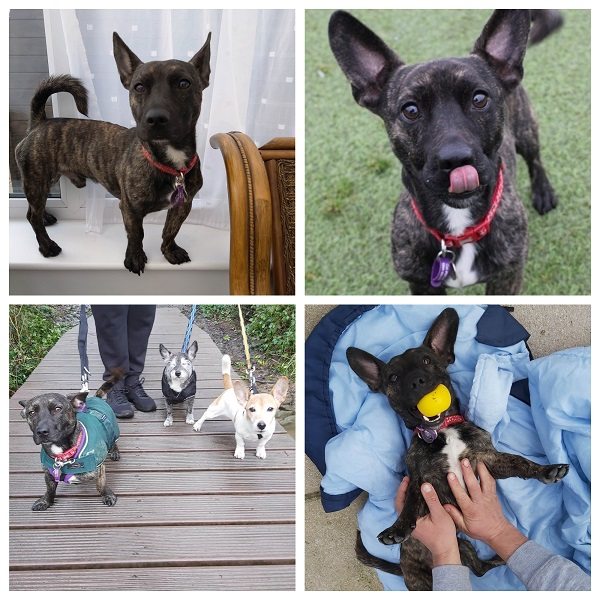 Dexter is a lovable, playful and affectionate boy but he will need an owner who is familiar with dog body language and who will allow him time to settle in at his own pace. He would benefit from a quiet environment with little visitors and without visiting children.

Dexter’s new owner will need to spend several weeks at the rescue in order to form a relationship with him which will then progress into a slow introduction into the home so please do bare your locating in mind before you apply to adopt him.

Please note: We do a homecheck for all dogs. We will rehome to anywhere in the UK, the only exception being a dog with any behavioural problem that requires someone to meet them as often as possible before adoption, which wouldn't be possible if they lived on the south coast!

All dogs are vaccinated, neutered, microchipped, wormed and deflead. We ask a donation of £185 to cover these costs.