Diego is a 1-year-old male Labrador Cross. He showed up on the streets near a local feeding station around three months ago and unfortunately kept being handed to the wrong people.

Diego was reportedly rehomed by a local group and soon disappeared from the streets, but apparently, there was no home check done. Before long he was seen with a different family who was dragging him around the city on a cord. 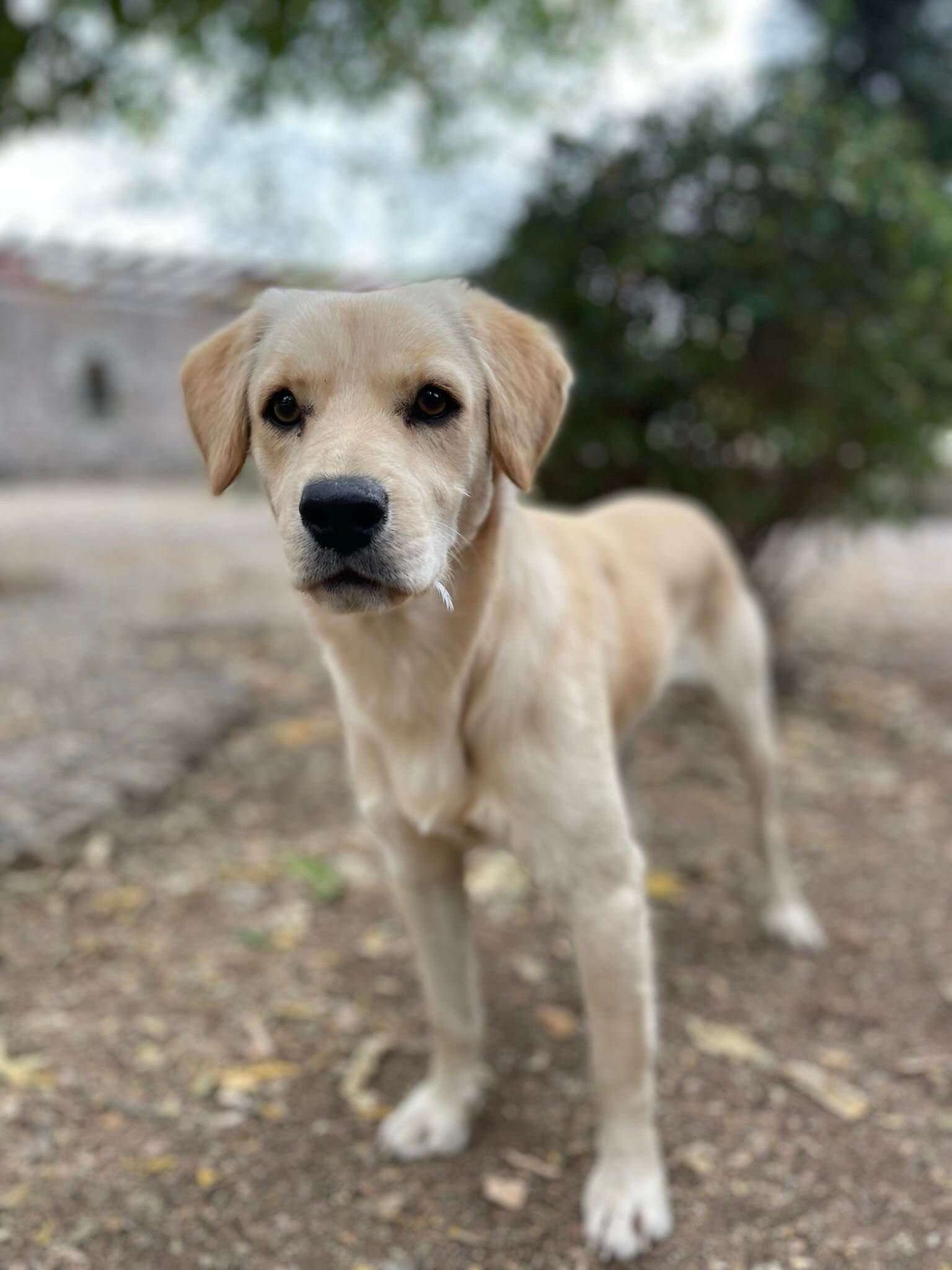 At this point, one of our partners in Bosnia decided she was going to take Diego under her wing and help him get some stability as he was being treated so unfairly. Diego looks like a small-sized Labrador mix and is around 15kg.

He’s thought to be around a year old roughly and is a very, very sweet soul. Despite being passed from pillar to post, Diego has remained trusting, friendly and gentle with humans. 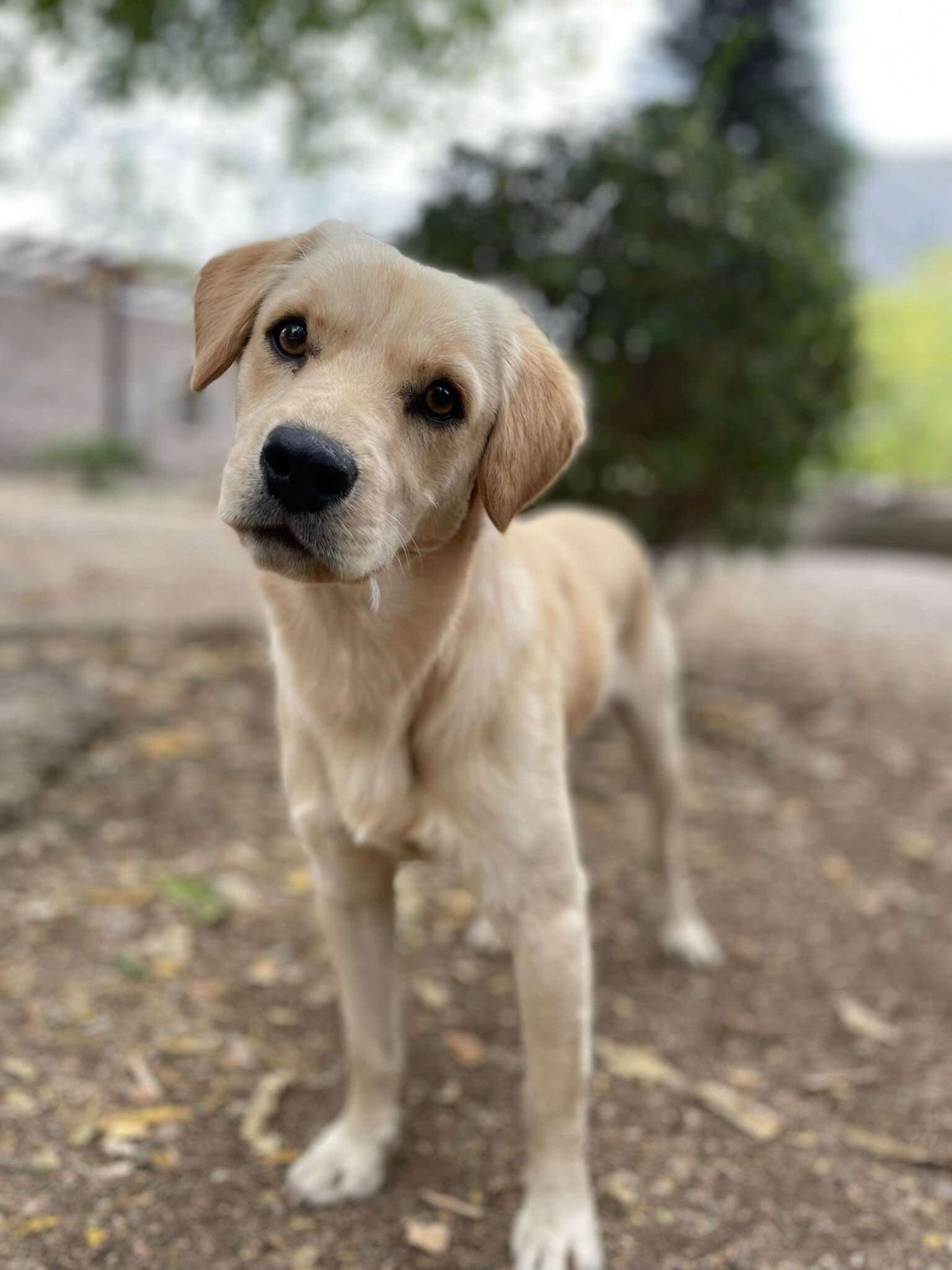 He loves their company and is very sociable, which is probably why so many people took him home without considering the actual commitment required when adding a dog to their family.

Diego is an active boy and enjoys being out on walks, running about in the fields and following his nose. He’s a young dog and has a lot of energy, so he’s looking for a family who has a naturally energetic lifestyle and would like a dog who can keep up with their pace. 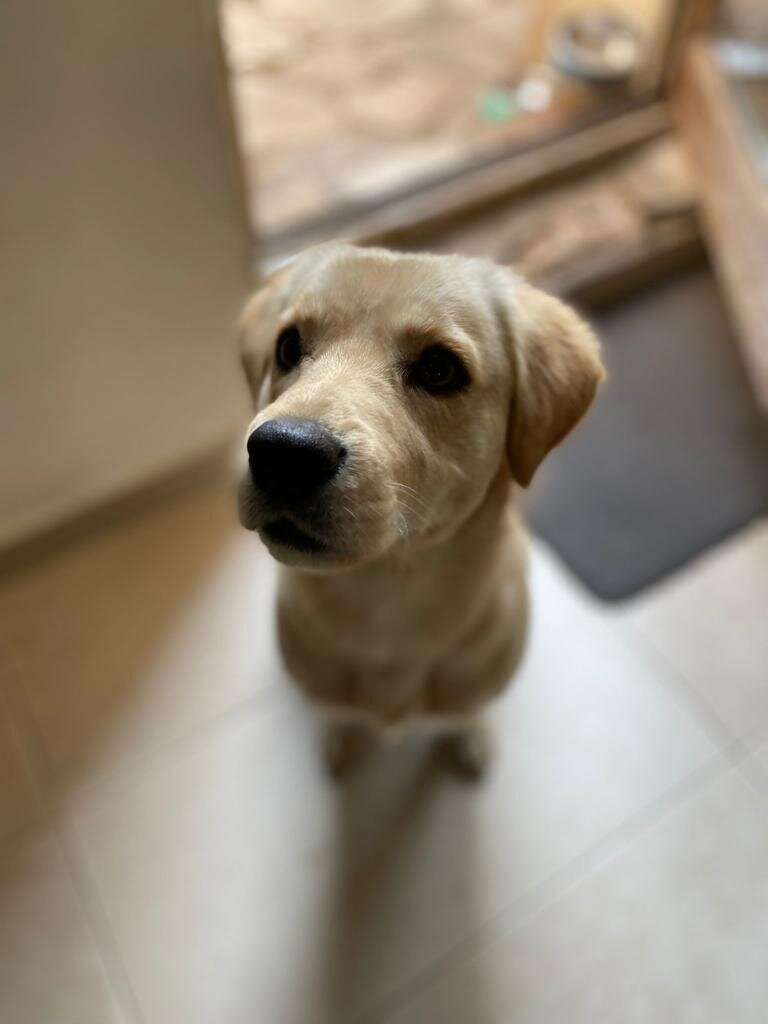 He likes learning new things and is very clever, so mental enrichment is as enjoyable for him as physical exercise. Diego’s ideal home would be based rurally or semi-rurally.

He would like access to his own garden, an active family, and someone who has the time and patience to help him adjust to a proper companion lifestyle once and for all. 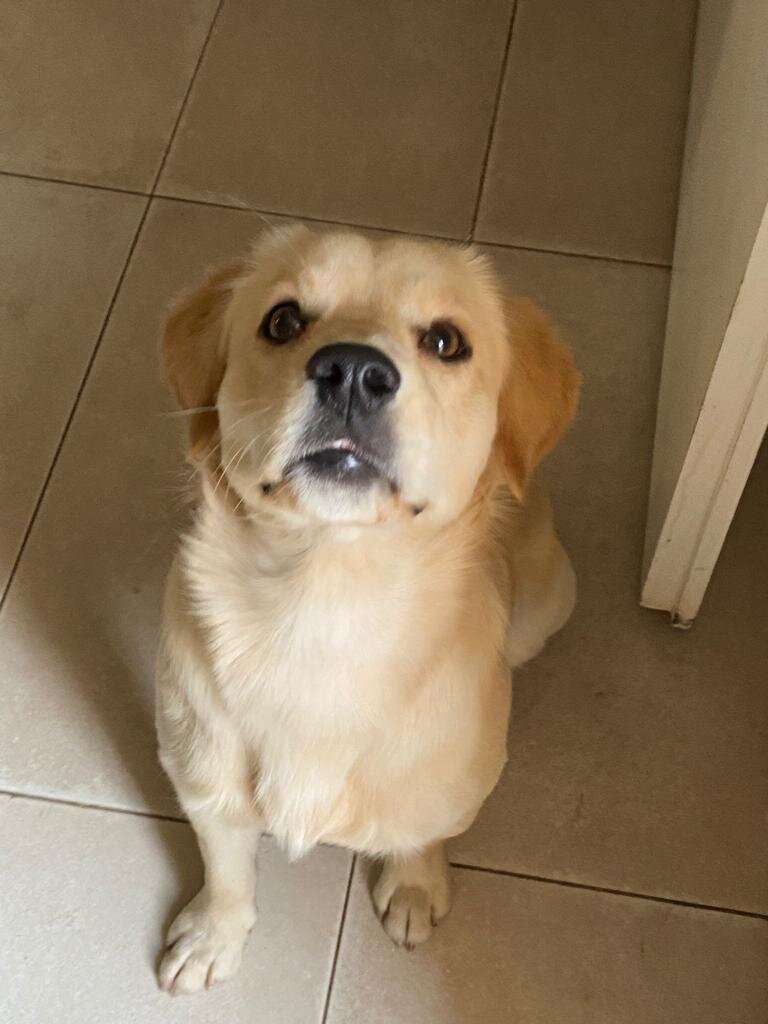 He has moved around a lot so his family needs to be mindful and understanding that it will be overwhelming for Diego, to begin with.

Diego tolerated being dragged around the streets by young children and never put a foot out of place despite how uncomfortable that must have been for him. 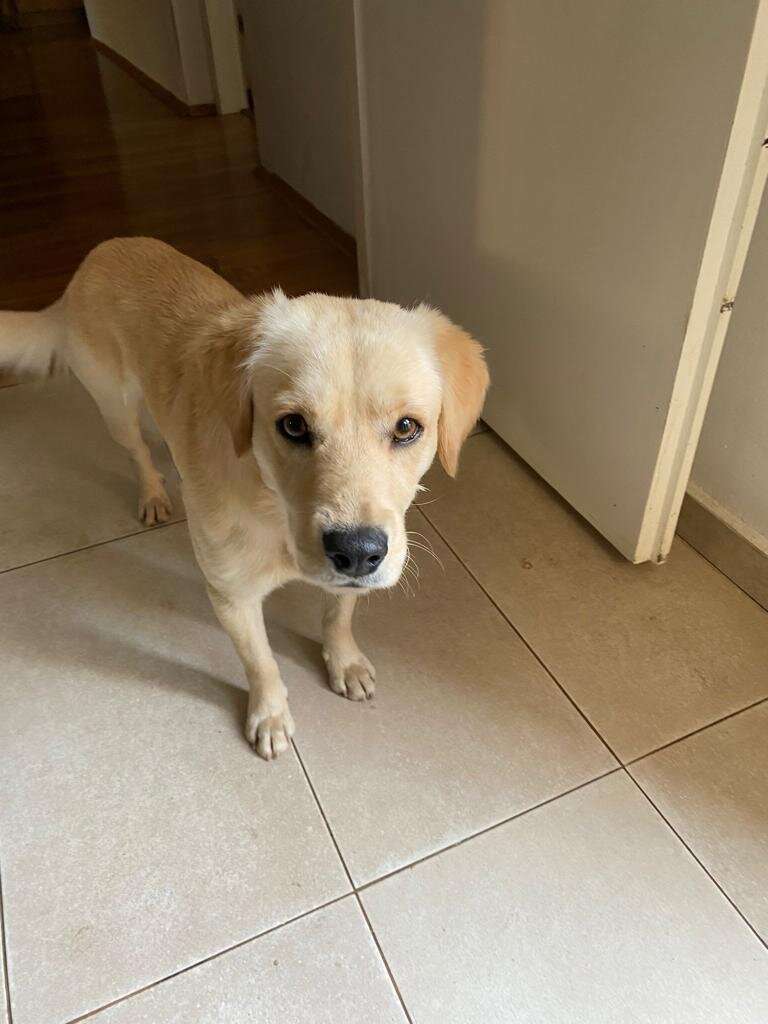 We are only looking for homes with children who will treat Diego with love and respect, and give him the space he needs. We feel children aged 6+ are suitable for him.

Unfortunately, Diego isn’t cat friendly and likes to chase them, so we’re looking for a home without resident felines.

Diego is currently based in Bosnia and has a clean bill of health. He is ready to travel once he has a home to go to.