Django is a 1-2 year old male Cross-Breed. He is travelling to UK Foster on 23rd April in Kent area. In June 2021 he was left to die in a village – hungry, malnourished, in pain, unable to get on his hind legs, out of fear and shock. 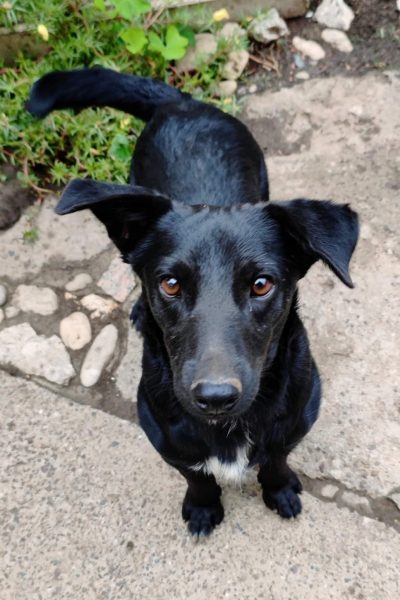 People said he lay on the grass on the same spot for two days. We picked him up and drove him to the vet clinic. He was examined, had to be sedated, an X-ray of his pelvis and lumbosacral spine was performed. 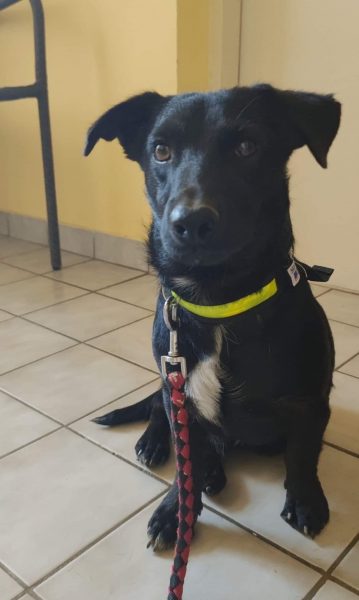 There were no fractures. He was beaten, or hit by a vehicle, tortured and left to die there, unable to walk due to his injury. He was tested positive on Heartworm in July 2021. Then he underwent a course of treatment, and 4 months later his results came negative. 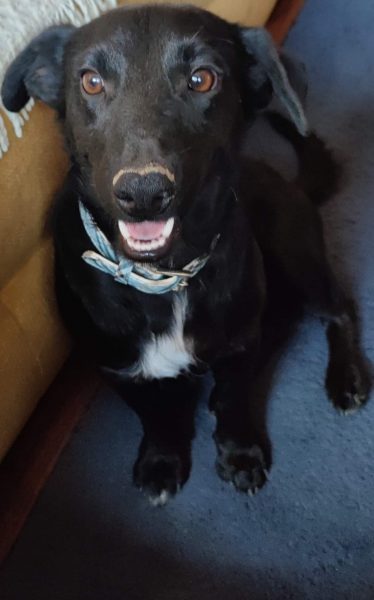 Since then he has fully recovered. No Heartworm, his pelvis and hind legs all healthy. With strangers he is initially timid, but is very good-natured, peaceful, cuddly and good with other dogs.

Taught to walk on a lead , house trained. We are a small UK charity that rescues abandoned and sometimes mistreated cats and dogs from Croatia. We bring them back to health and try to rehome them.

For further details about adopting a dog from Ninas Haven, please contact Heidi by emailing ninas.haven21@gmail.com or call 07734473071

We are a small UK charity that rescues abandoned and sometimes mistreated cats and dogs from Croatia. We bring them back to health and try to rehome them. Unless otherwise stated all dogs are in CROATIA ready to travel.