This is Dobby, a 3 year old male Croatian Shepherd Dog (Tornjak) from Bosnia. He came to the UK when he was six months old with his two brothers and his mum. All the dogs found homes, but now Dobby’s adopters’ circumstances have changed and Dobby is alone for most of the day. 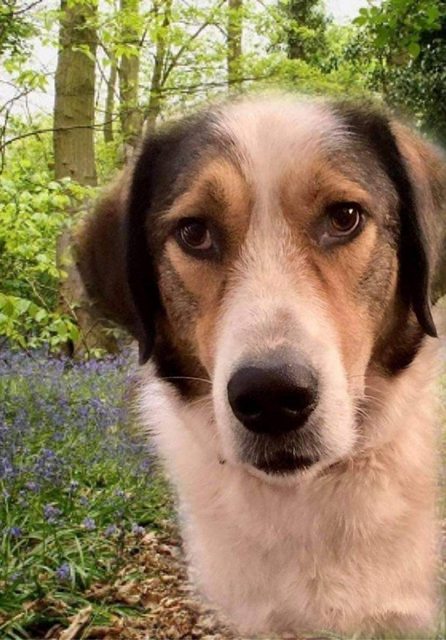 Dobby has lived with a Jack Russell Terrier until it died some months ago. You can see from the video links below we have had him professionally assessed, this is because he is a large breed and we haven’t had updates about him during the time he was with his adopter.

In the second video you can see that he is on a field with nine unknown dogs and seems comfortable. We won’t home Dobby with small children because of his size and weight, however, have been told he has been walked by a seven-year-old child. Nor do we recommend a home with cats. 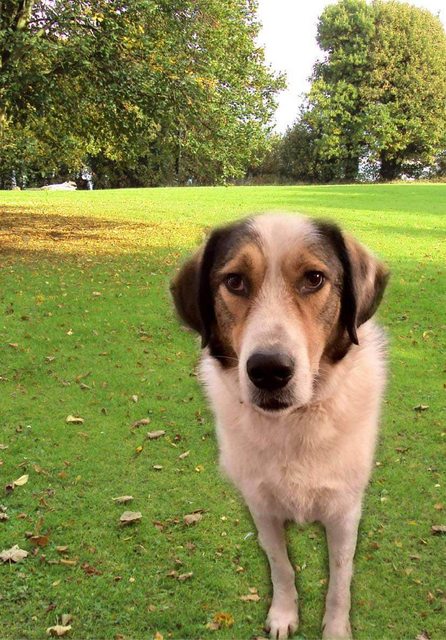 Dobby is neutered, microchipped and parasite free. His passport has expired. Dobby’s approximate weight is 50kg.

For further details about adopting one of the dogs from Wolfies Legacy, please contact Gillian Daghistani by email: wolfieslegacy@outlook.com or telephone: 07886675411. Please note, Wolfies Legacy specialises in helping dogs who have been abused or are disabled. All dogs rehomed from this rescue are microchipped, vaccinated and spayed/neutered (age dependent). Home checks are carried out prior to adoptions and full post adoption support is offered.
Articles: 102