Ezra is a 3 year old male Saluki Cross. He is currently fostered in Nottingham. He was rescued two years ago after he was found wandering the streets with injuries on his body. He was taken into a foster home and then flew to the UK last year. 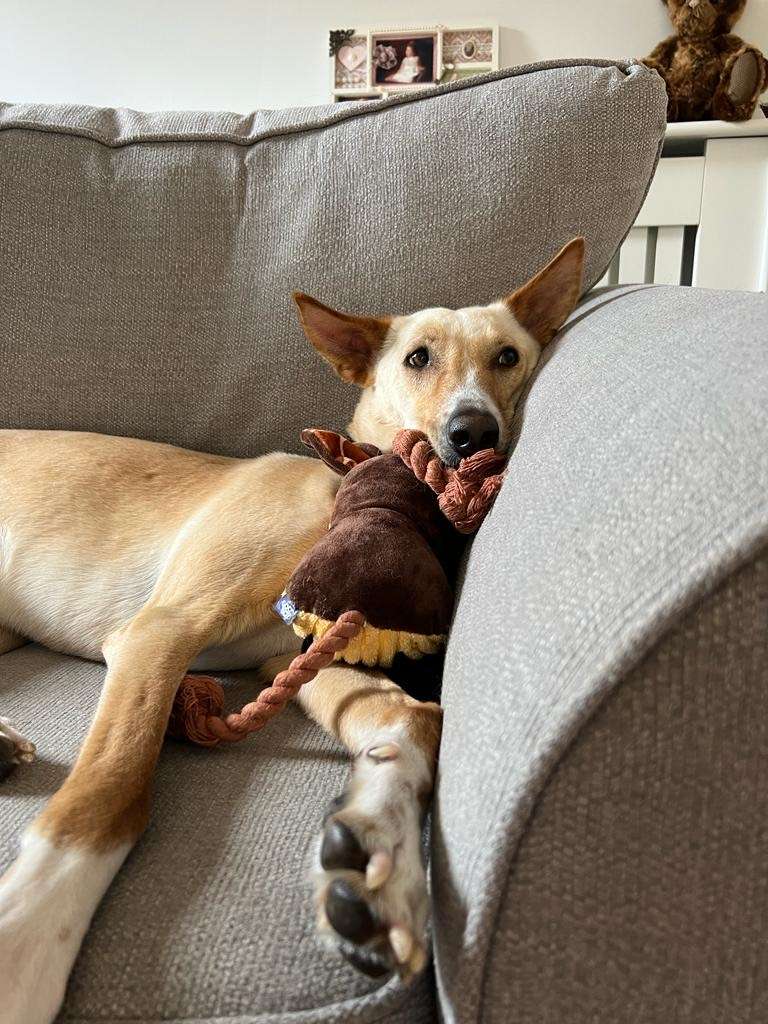 Ezra went straight into a home when he came to the UK but after a year, his owner made the heartbreaking decision to rehome him. This is because his current living situation does not suit him at all and it breaks his owner’s heart every time they go out. 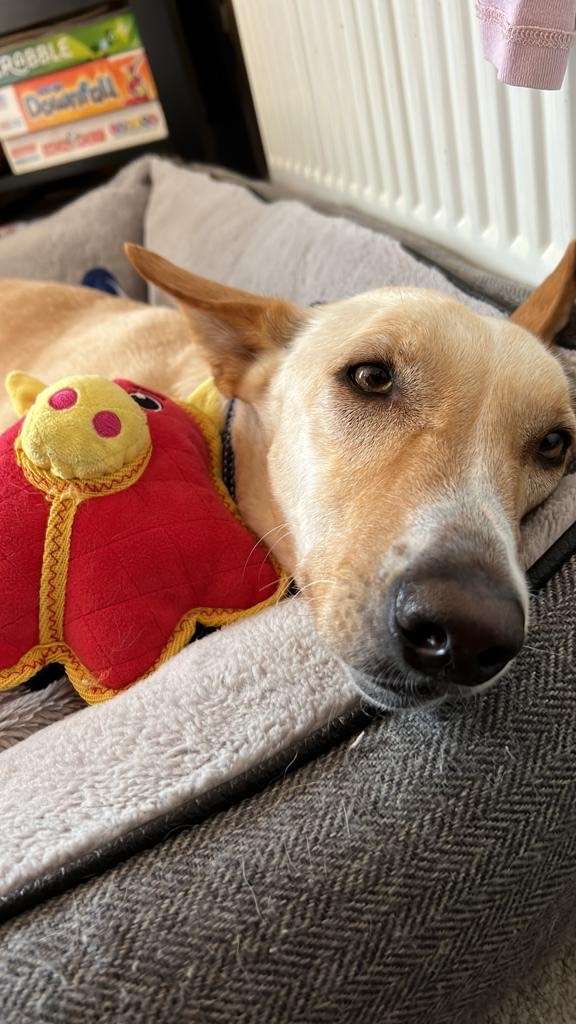 The issue is that he is living in a flat with no garden and there are no secure places nearby for Ezra to run off-leash and burn some energy. His owner describes him as difficult to walk purely because he gets so excited at the sight of other dogs and will bark nonstop. 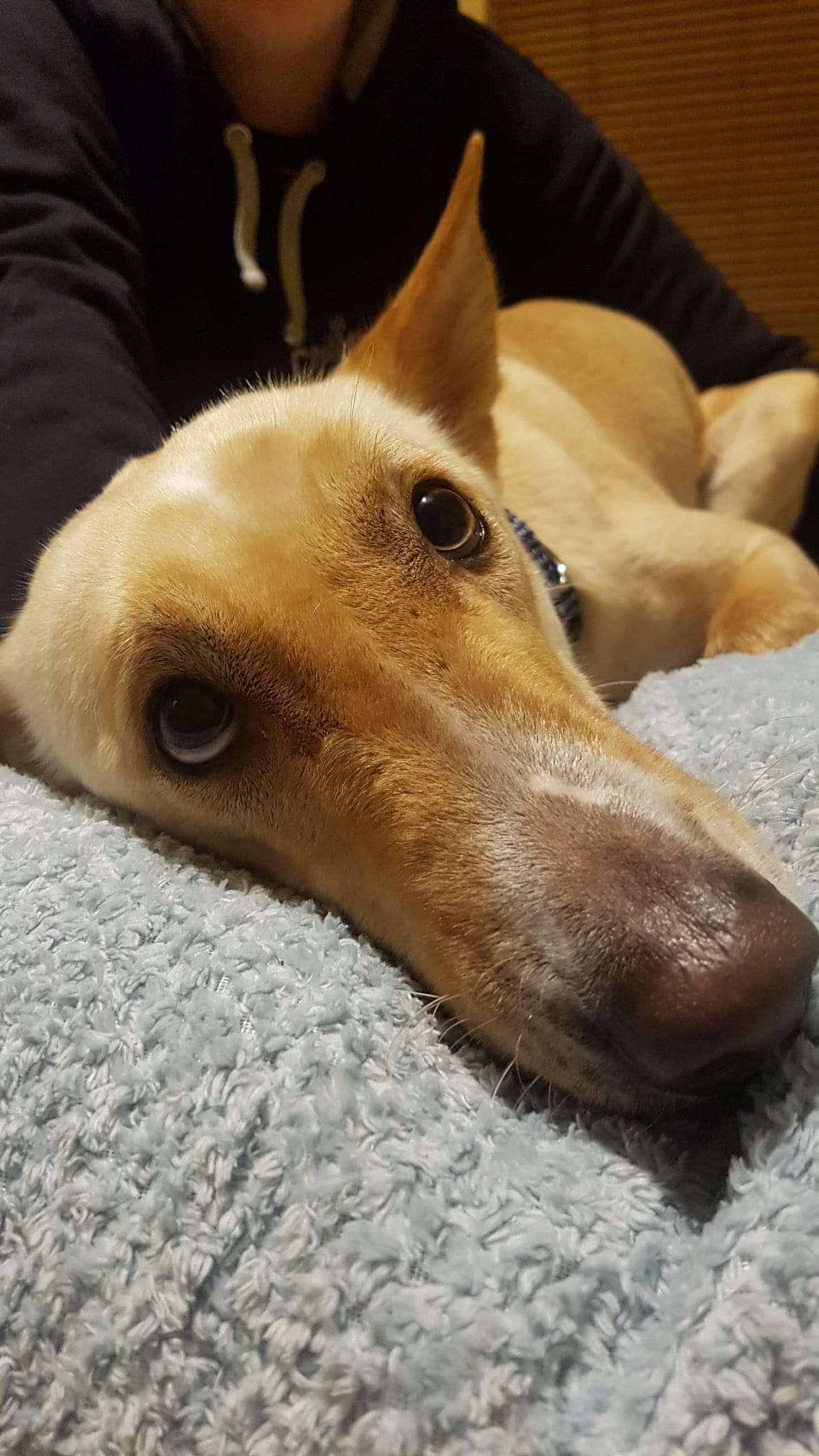 He will also try to lunge towards them and has on a couple of occasions turned around and nipped his owner because he is so frustrated. For this reason, Ezra’s perfect home would be with a large garden so he can run around to his heart’s content and do zoomies. 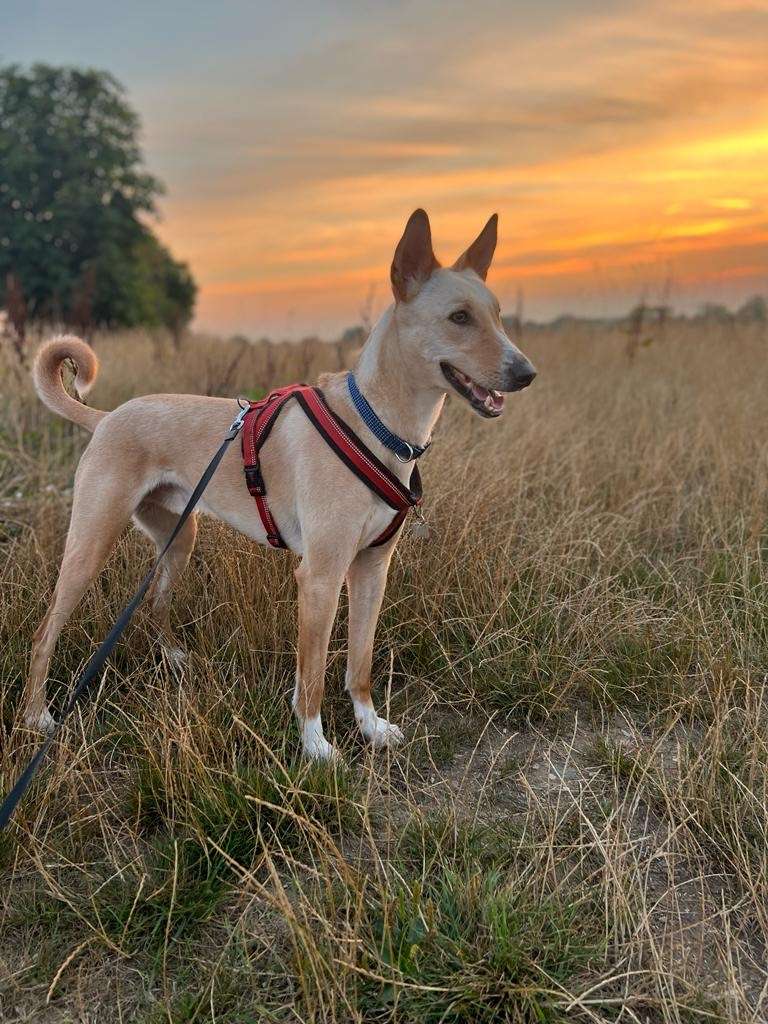 A countryside home would be best too with less chance of seeing many dogs when out on walks but if there was a secure wood/ field where Ezra could go for walks and go off lead, this would be great. He currently lives with another dog and is fine with all visiting dogs to the home, there is no growling or territorial behaviour at all. He might even be better to go to a home with another playful, well-socialised dog. 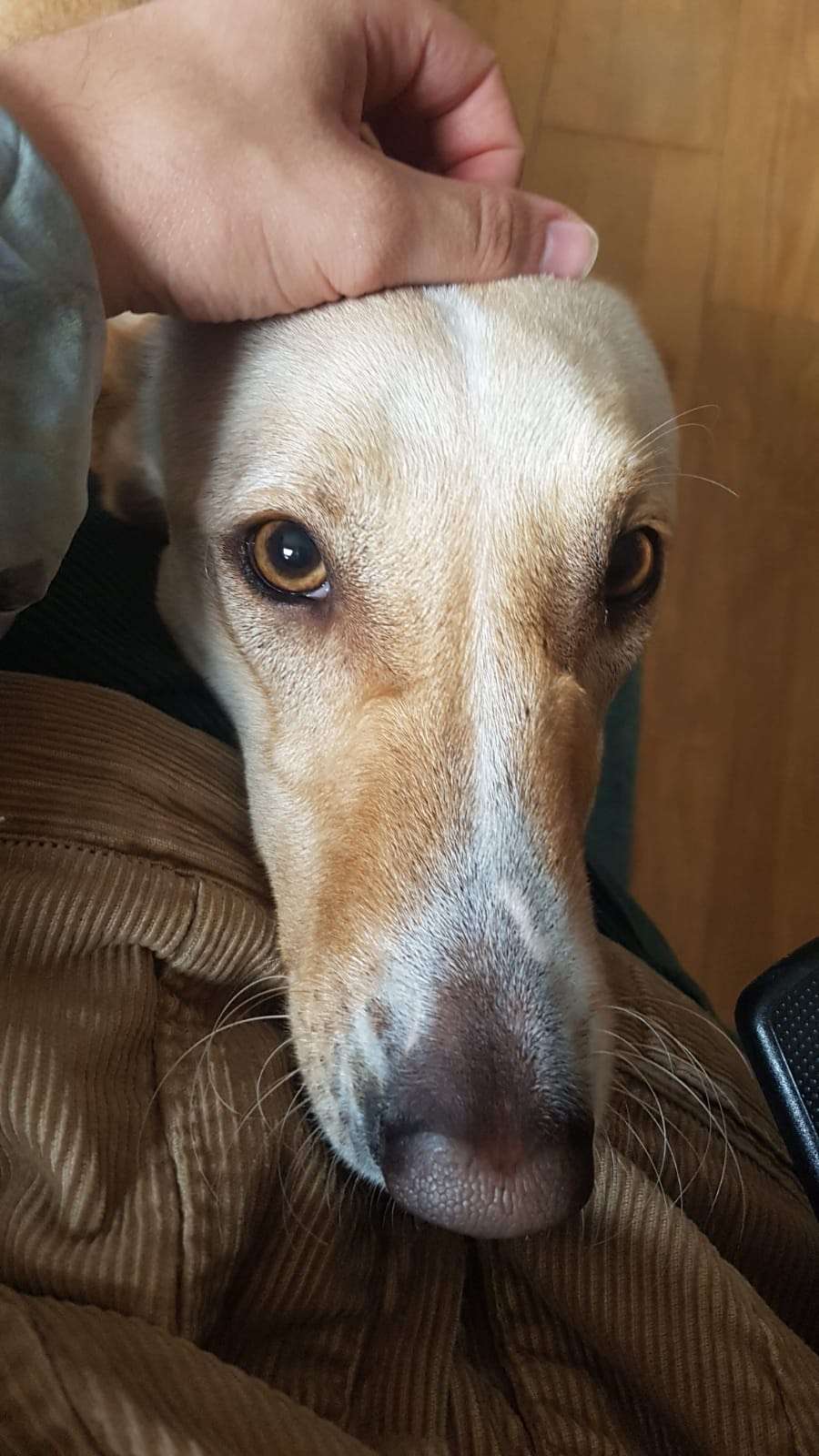 He’s great with people, and although he doesn’t live with children, his owner has said he is very gentle around her three year old nephews. He has also observed that when she has taken Ezra to visit her nan or sister, who both live in the country, his behaviour seems better as he gets to run and let off steam. 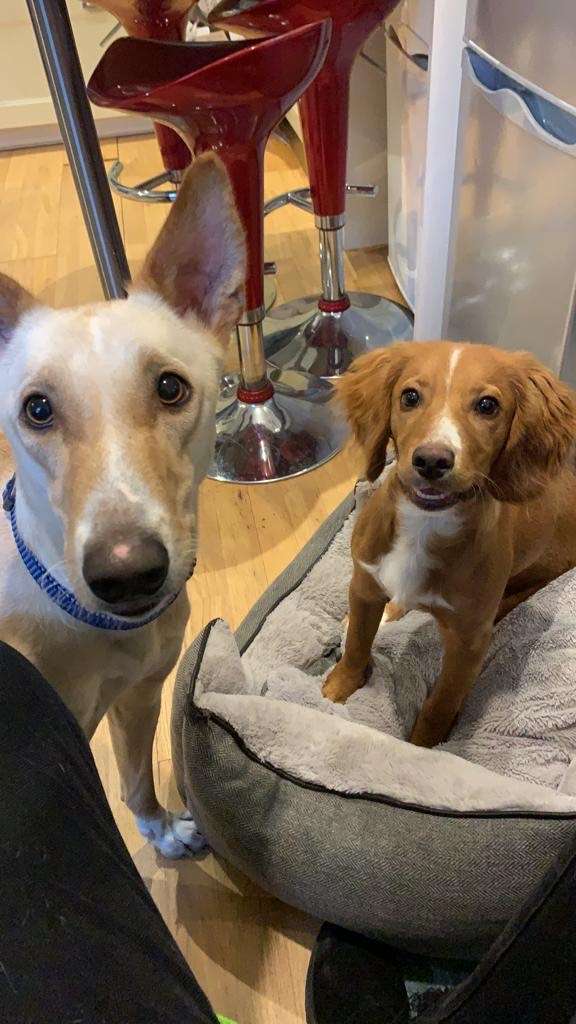 Ezra is house trained and affectionate but not too needy. He can be left without destroying the house. He is playful in the house and is an overall very sweet boy.