Fido is a 6 year old male Cross-Breed. He was found wandering the streets of Romania as a puppy and later adopted by a family living in Belgium. Unfortunately, after relocating to the UK and a change of both living and working circumstances, Fido is seeking a new home that is more suitable for his needs. 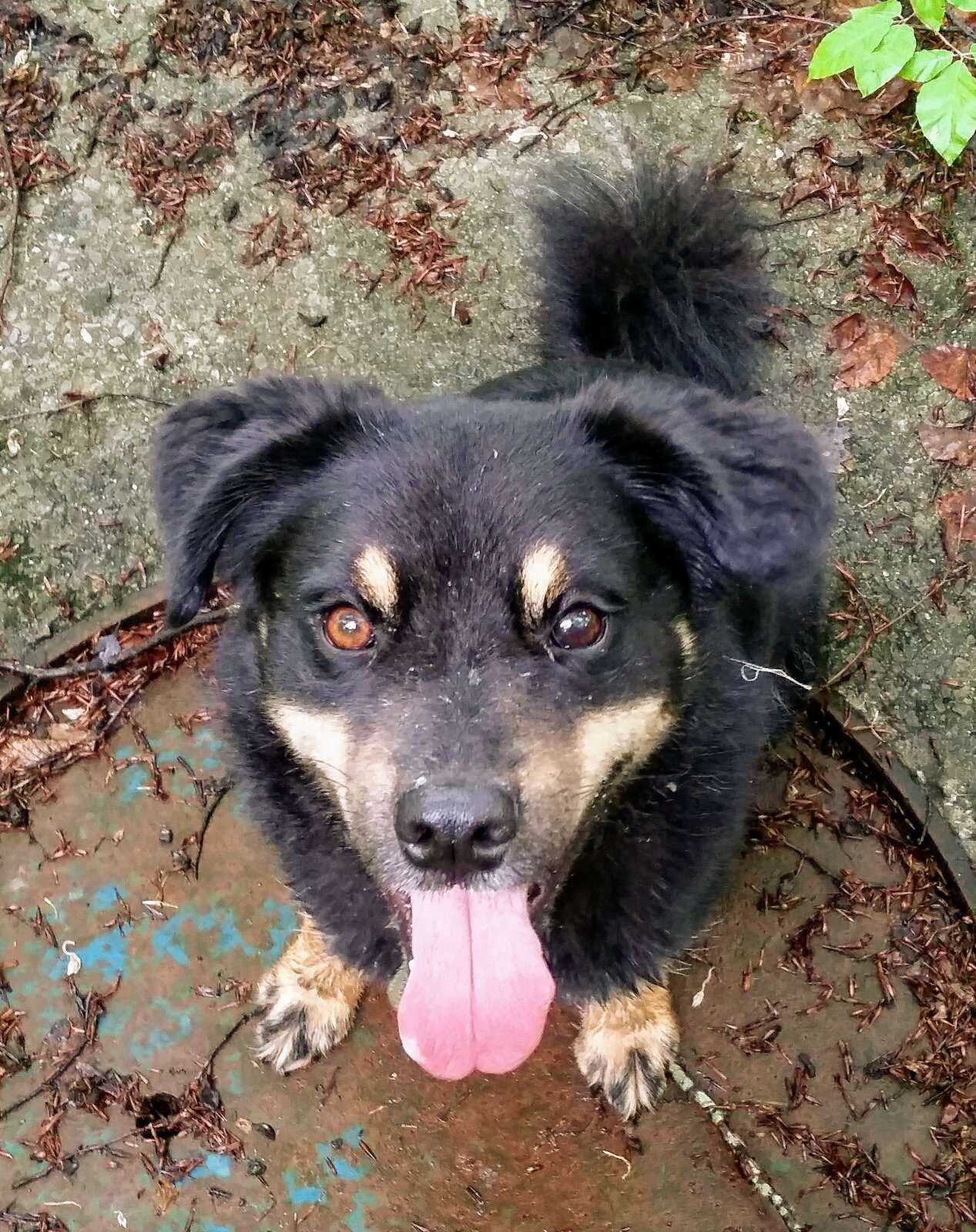 He around 17kg. He’s a very beautiful mixed breed. Fido is currently based in Brighton and sadly his environment is not suitable for him. We were asked by a friend of a friend to try and help find him a new home, so we’re hoping someone out there sees him and can give him the type of environment he’ll thrive in. 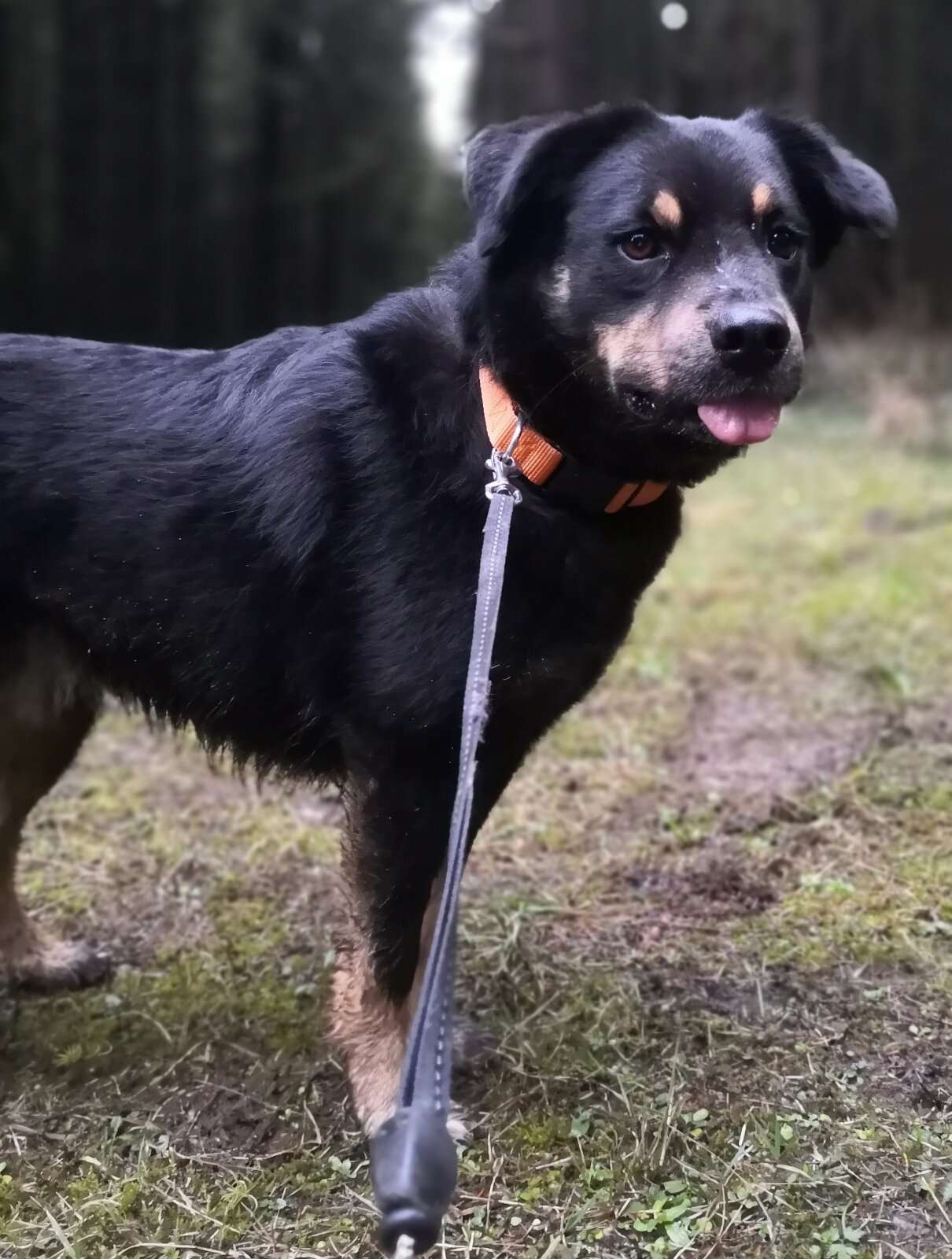 Fido is looking for a semi-rural home outside of the city where he has green spaces to explore and a calm surrounding area. He would benefit from a home with access to a secure garden and a moderately active lifestyle. He loves a long walk, but is also happy meandering around the block as long as he has ample chances to sniff and investigate interesting scents. 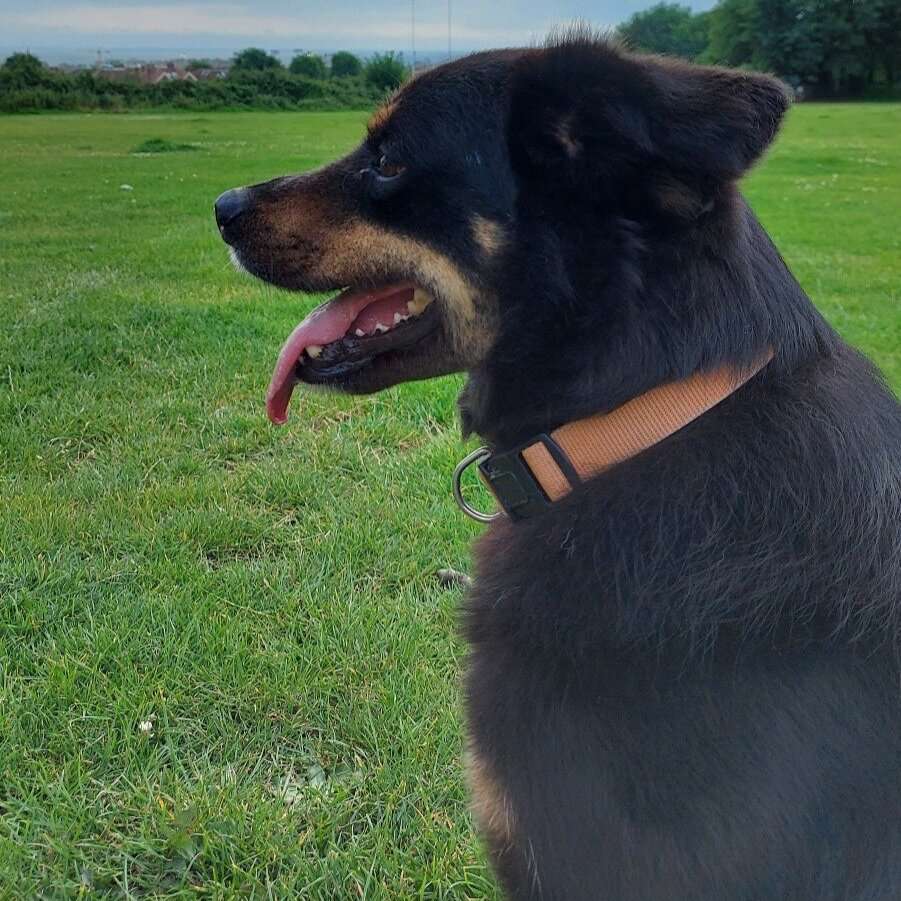 He can be left at home on his own for periods of time and is especially happy if left with something for him to chew on to keep him busy. Fido is clever and has learnt basic commands such as sit, wait, go and paw. He loves to please people and working for a treat, so someone who can teach him new things and give him mental stimulation as well as physical exercise would be really enjoyable for Fido. 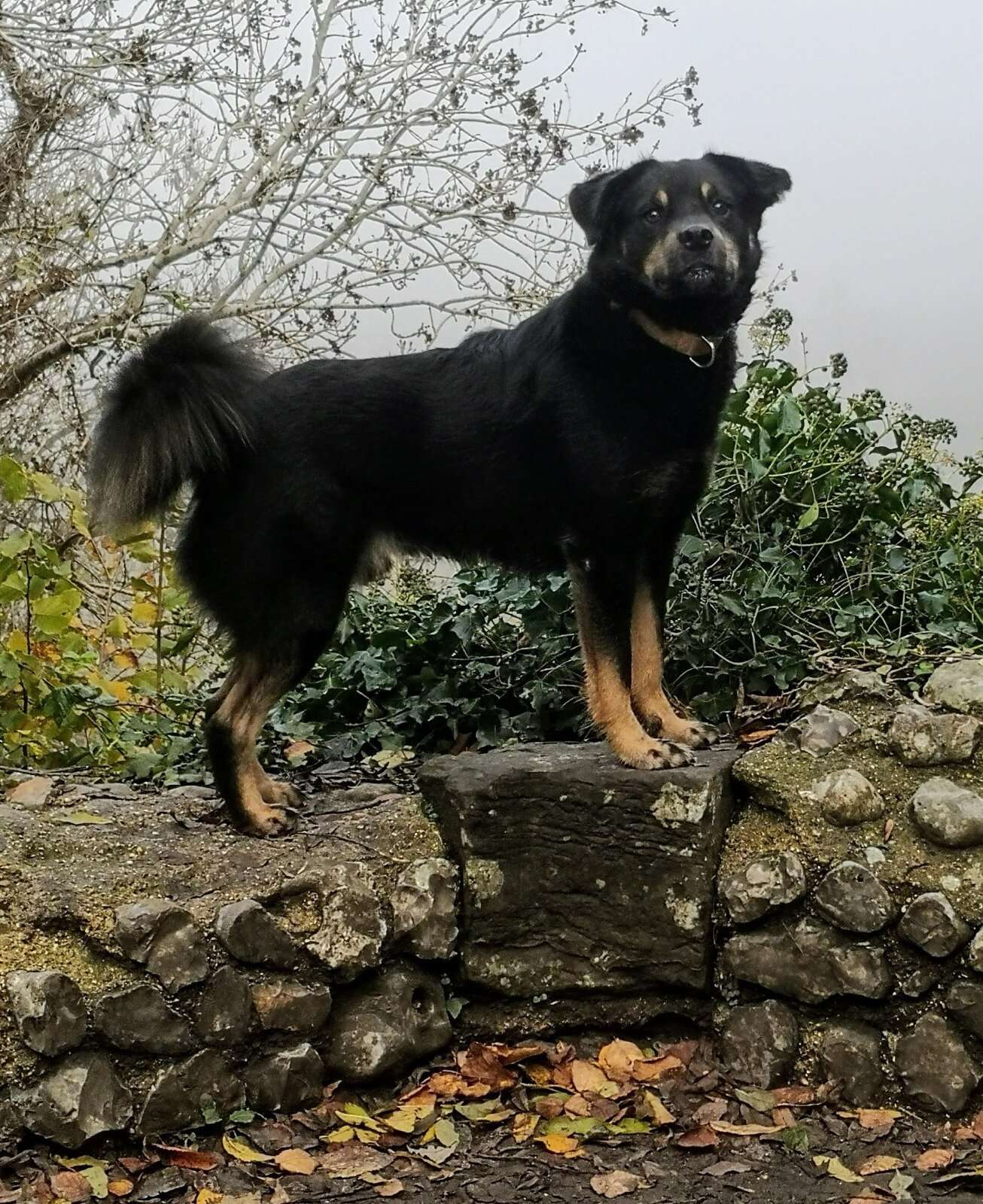 He is a faithful and loyal boy, and given the chance would make a really devoted companion. The most important thing for Fido is finding him a relaxed lifestyle with a predictable, consistent routine. He doesn’t trust new people that he doesn’t know, and therefore needs time to build relationships. He shows nervousness around men with deep voices, and he doesn’t enjoy visitors coming to the house and will display reactivity, so he needs a family who are experienced (ideally with Romanian rescues) to provide him with reassurance and space in these situations. 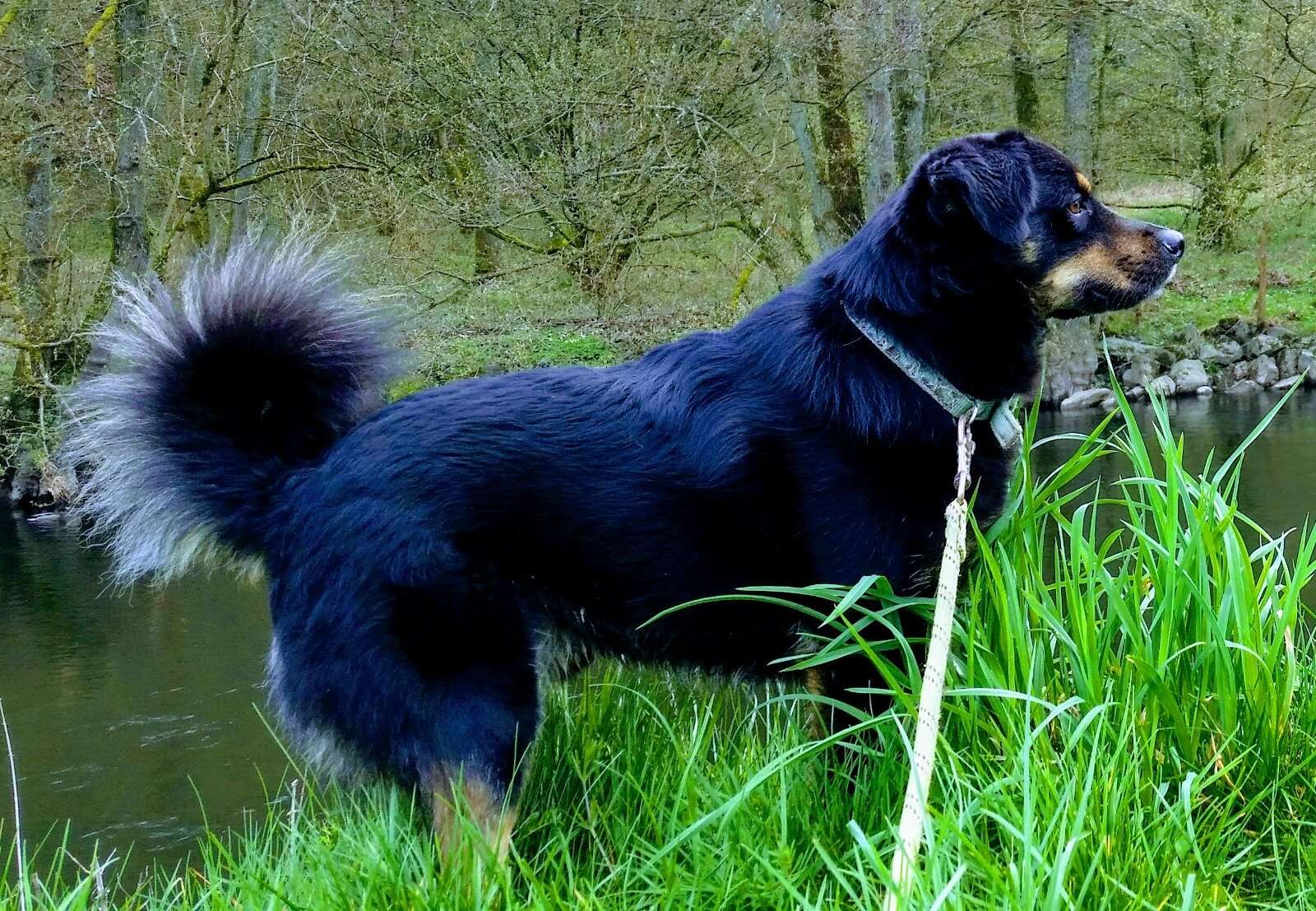 Fido can be rehomed alongside other dogs as long as they are calm. He enjoys saying hi to other dogs on walks, but can become nervous around them if they’re boisterous or dominating. He has previously lived alongside cats and shown no issues. Fido is also friendly with children and has lived with them, but due to his fearful behaviour in some situations we’re looking for a home without kids. It takes a while for Fido to trust new people, but once he does he is a fantastic dog with a very loving nature. Fido is currently based in Brighton.