Freddie is a four year old male Greyhound. He came to us after his Dad he’d lived with for several months passed away.
He has been in a foster home since then waiting for his forever home. He settles well in the home and could be left for short periods and sleeps in his bed by himself overnight with no issues. 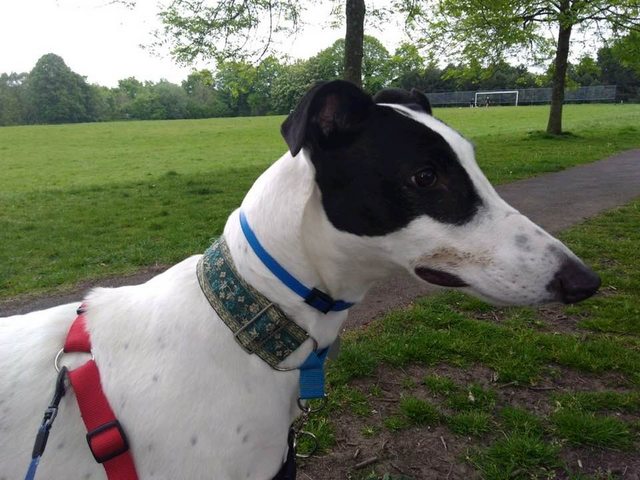 Freddie is a sweetheart, he loves nothing more than having a fuss made of him. He is loved by local dog walkers and mixes well with the other dogs he sees on his walks, he walks out well on his lead but can get a little excitable if he sees squirrels or cats, he isn’t cat friendly. 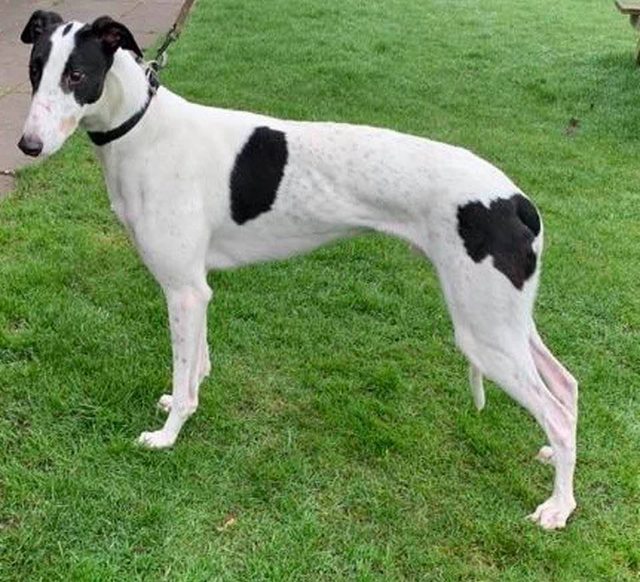 He would be happy to live as an only dog and would love a home with a garden where he can play, he loves his toys, particularly balls and he loves to run around as most Hounds do. He would also love someone who would take him out to different places where he can have a potter, see new things and meet his favourite people! 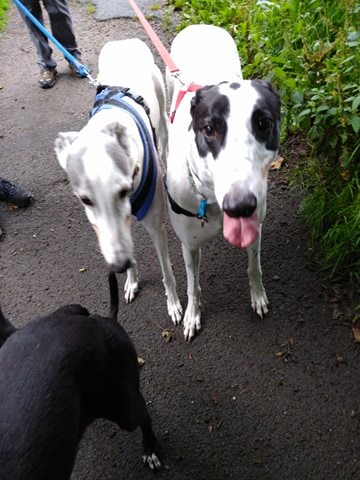 Freddie would be better in a home with adults or teenagers, he can be quite bouncy if he’s playing so he couldn’t live with young children. 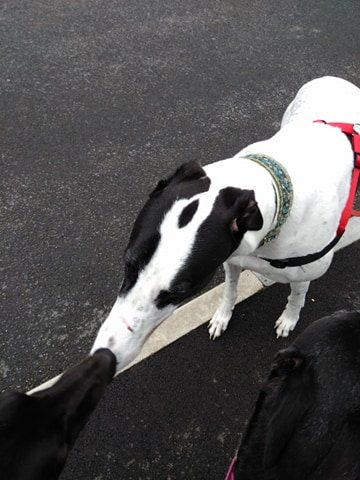 Freddie deserves a loving home of his own , he is a special boy who just deserves a chance to be someone’s best friend again. He can be homed both locally and nationally dependent on a successful homecheck. He is neutered, vaccinated, microchipped and flead and wormed.

For further details regarding adopting a dog from Northern Greyhound Rescue, please telephone 01253 891589 / 07888 726885 or email northerngreyhoundrescue@yahoo.co.uk Dogs in the care of Northern Greyhound Rescue are located in the North West area of England,Lancashire area, however the rescue will home in other areas dependent on a sucessful homecheck.
Articles: 146