Jara is a 5 year old female English Setter. Life so far has taken it’s toll on this poor gorgeous girl. She is an extremely fearful girl. She has come from the same hunter as another setter we have homed but the shelter say she is much more traumatised. We aren’t sure if something has happened to her or she’s just more sensitive in nature and she’s found it harder to cope. When she first arrived at the shelter, she was absolutely terrified. 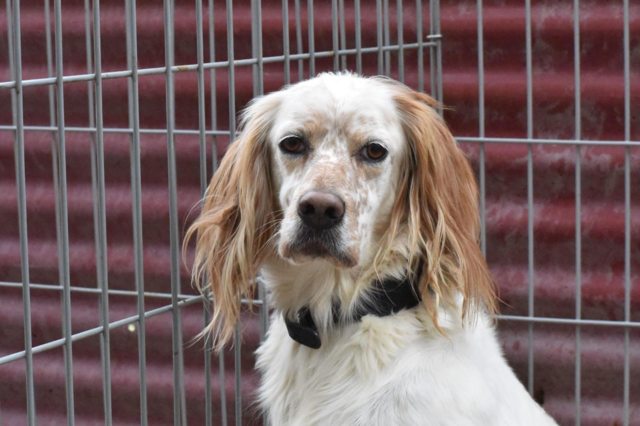 She had to be put in a run on her own since she was in an irrational state of panic and nobody could get near the poor girl. She has improved slightly in the shelter environment but she is struggling. They know she would do better in a home but they’ve not managed to find her a foster home since she’s not the easiest. She shakes with fear the whole time although she has reached the stage where she will shyly approach, licks them and then runs off again before they touch her. 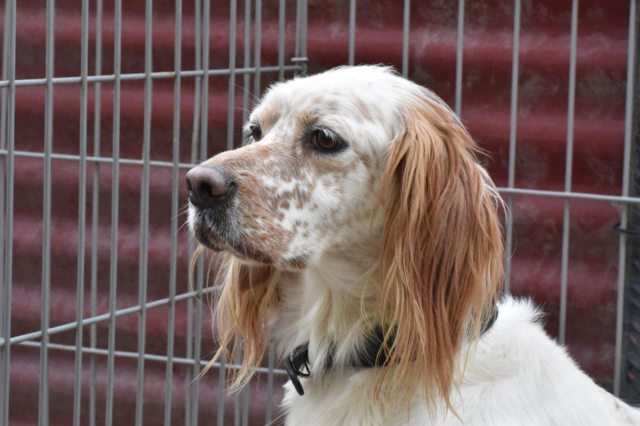 The shelter wanted to give her time to build up her confidence a bit before neutering her but she is now neutered so she can share a run with the lovely Nero. She has improved since sharing with him since she learns by copying him so they hope this will help her. What poor Jara really needs now is a home with plenty of time and patience to let her come out of shell and learn to trust in her own time. 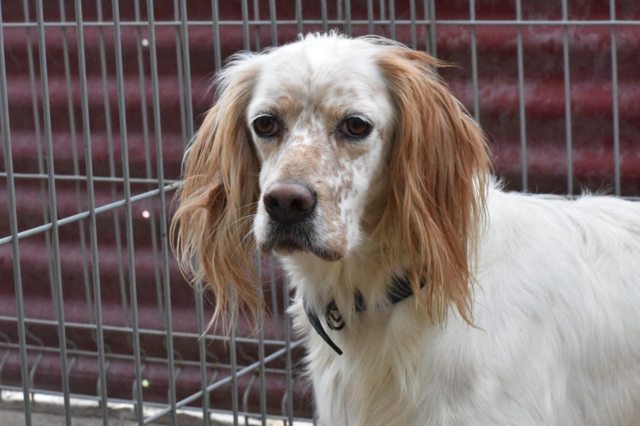 She’d really benefit from adopters with experience of similar dogs or who can invest time into researching how to help rehabilitate such fearful dogs. Dogs like Jara aren’t the easiest dogs to take on but they are without a doubt some of the most rewarding dogs to work with. She would also benefit from another friendly dog in the house to show her the ropes. 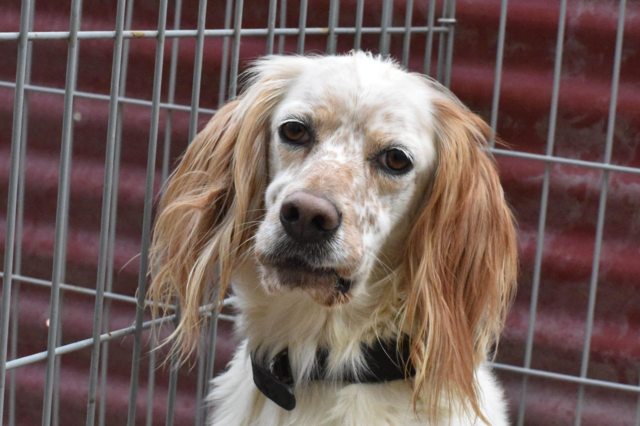 Tweet
Previous
Next
Tags:Experienced Owner Preferred Located Outside of UK Suitable to Live With Other Dogs