Jim is a 6 year old male Cross-Breed. We met Jim on our trip to the Botosani public shelter in Romania back in early March. I’ll be perfectly honest, I didn’t enter his pen and spend time with him because he was in with an aggressive dog that was frankly terrifying! 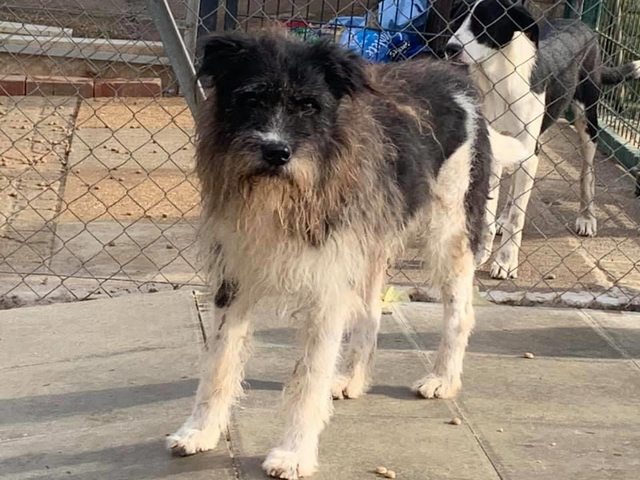 Poor Jim appeared at the bars looking friendly and nobody ever went in and spent time with him because of this, he had been in this situation for two years! 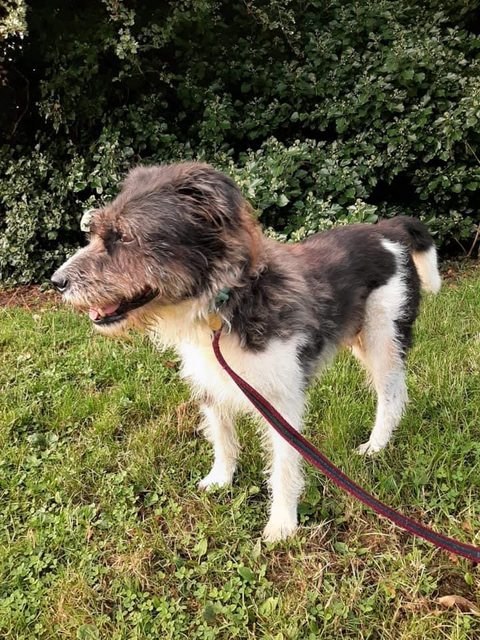 Jim arrived in the U.K. a few weeks ago and was as friendly as he appeared in his pen, he was very quickly adopted. Initially everything went brilliantly and his adopters adored him but sadly once he’d really gotten to love his new home and family he became very protective and his new family were unable to cope with it. 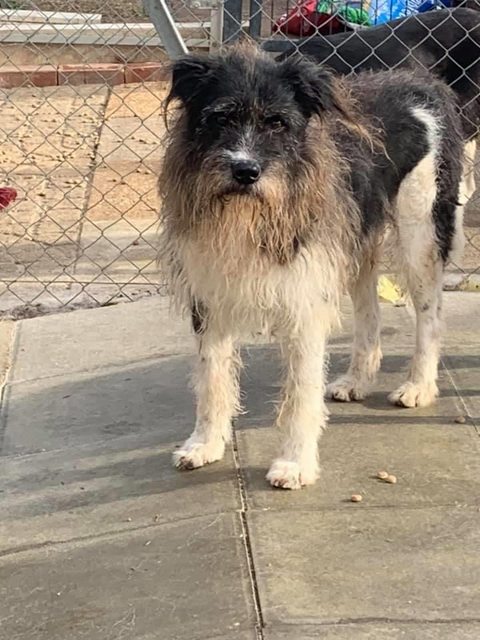 Jim gets on well with other dogs and is very loyal to his loved ones. He will need an experienced adopter who is willing to put him out of the way when visitors come to the house. Jim fostered Norwich Norfolk.

For further details regarding adopting a dog from Safe Rescue please email saferescue@hotmail.co.uk or telephone Kelly Hare 07899 844524. We are a voluntary organisation with members from all over the world that have come together to help dogs in need, regardless of their location. To date we have helped dogs from Spain, Cyprus and Turkey but the majority of our work takes place in Romania where we have built up strong relationships with many dedicated rescuers before bringing the dogs to the UK and into foster care for rehoming.

Tweet
Previous
Next
Tags:-Dogs for Adoption in East Anglia Experienced Owner Preferred Suitable to Live With Other Dogs