Juturna is a happy and handsome four year old male Cross-Breed who was rescued from the streets of Thailand and currently lives at the Soi Dog Foundation shelter in Phuket. 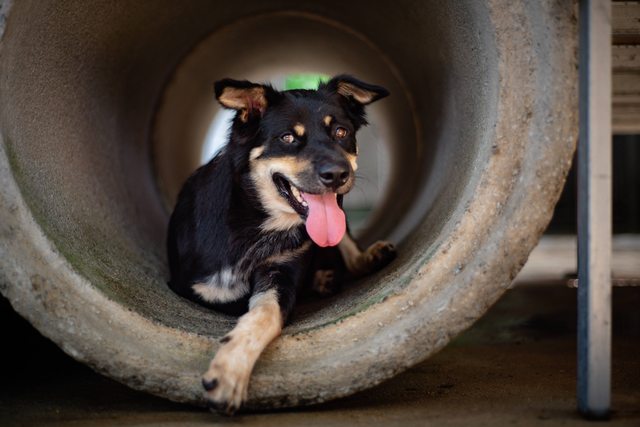 Juturna once had an owner but, when they moved house, they left him behind. Local people in the area fed and cared for him until he went missing one day. When he returned months later, he was missing half of his leg. We will never know exactly what happened, but his leg was so damaged it had to be amputated.

Despite all the pain and suffering he has endured, Juturna is still a very friendly, trusting and affectionate boy who wears an almost constant smile. 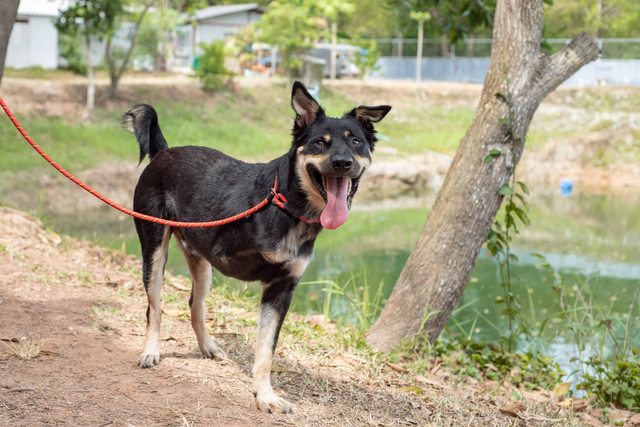 He has adapted well to life on three legs and enjoys gentle walks with short breaks along the way. 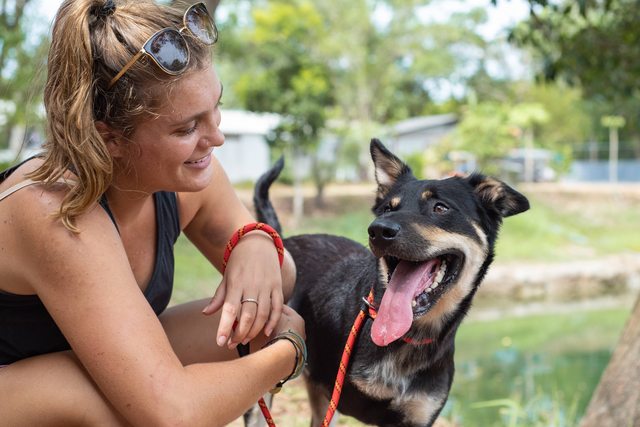 Can you offer Juturna a second shot at love?

Thank you for your wonderful kindness in wishing to adopt a dog from Soi Dog Foundation in Phuket, Thailand. We have hundreds of dogs waiting in anticipation of a loving home. Many have been rescued from suffering on the streets or as survivors of the Asian dog meat trade. All are deserving of a forever home, the process is very simple and will help you each step of the way. To begin your adoption journey, please visit our website to fill in an enquiry form or alternatively you can email adoptions@soidog.org Please note, Soi Dog does not charge any adoption fee, but we require you to cover the costs involved in your new best friend travelling to your home.
Articles: 18