Kobi is a 3 year old male Cockapoo. He is a sweet sensitive little lad who has had a very hard life and has found coming into rescue incredibly stressful. He does not do well with aspects of his day to day life changing and this has really blown his mind. He has come into rescue after struggling to adapt to the arrival of his owners new boyfriend and a child.

He is incredibly weary of people he doesn’t know, especially men, and care will need to be taken introducing him to people. Generally he is not problematic with people, he just ignores them, but he does not like it if they move suddenly or attempt to stroke him when it is not on his terms. The same applies to young children; he does not like loud environments or erratic sudden movements. 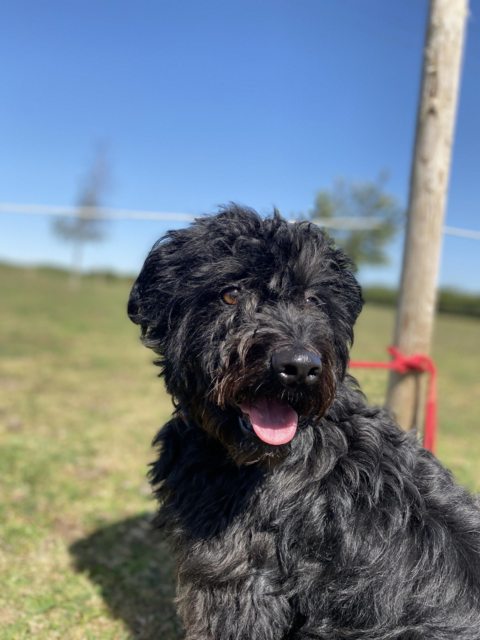 Unfortunately his owner decided she was no longer able to continue with Kobi after the boyfriend stood up very suddenly and Kobi bit him on the leg. There was also a similar incident with the boyfriends 3 year old but no contact was made. Don’t get me wrong; this is not ALL the time. We have seen videos of Kobi playing with the boyfriend and evidence of him being relaxed in his presence, however Kobi is a very anxious dog who suddenly over thinks situations and doesn’t know how to react other than to lash out.

An adopter with experience of fear reactive dogs would be preferable and one who understands body language. Kobi is not a Bad boy but has huge trust trust issues that need to be addressed in the company of strangers and with people he doesn’t fully know and trust. 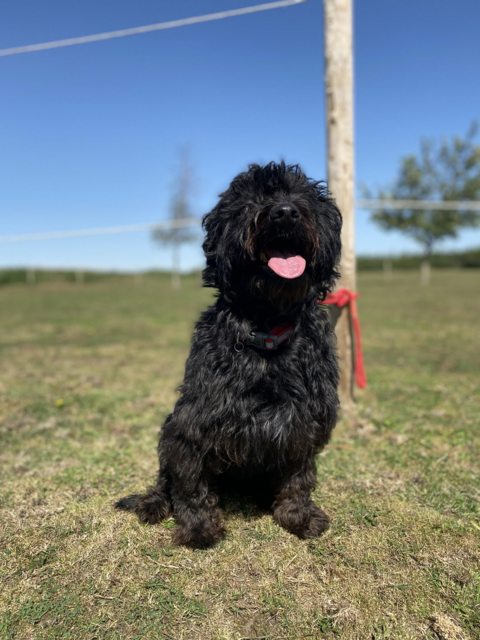 We would suggest keeping him separate from visitors at first and then doing gradual introductions on a lead with a muzzle where he can be safely controlled and redirected out of the behavior should he reach his threshold with a sudden movement. If this happens he will need to be removed from the situation and taken back to the previous step where he succeeded and was not overstimulated, then you can move forward again at a slower pace. This will set Kobi up to succeed and keep everyone safe.

Kobi will not be a quick fix and adopters will need to be aware that it could take some time before he is able to greet people confidently. It is not a monumental task and as previously mentioned, Kobi is not confrontational but he will shut down in the presence of people he doesn’t know. We do think living with another confident social dog will help him as previously he has been a solo dog. 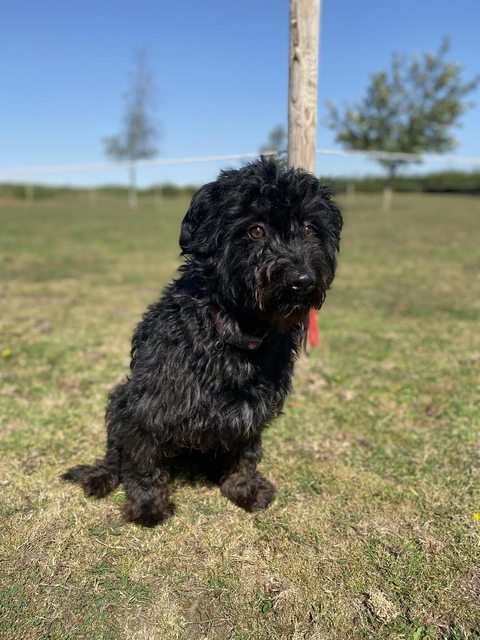 Kobi walks well on a lead and enjoys being out and about. He seems much more relaxed outside but new adopters need to be aware it could be sometime before he walks like a normal dog on the lead and a great deal of time before he’s able to be successfully let off the lead. Care will need to be taken teaching him recall with a long line etc. We do feel at this stage he is a flight risk as he’s very fearful and may find the big wide world a little overwhelming.

Kobi has lived with a cat successfully and we would recommend he does so again. He does not have any separation problems and is happy to be left for reasonable durations of time. 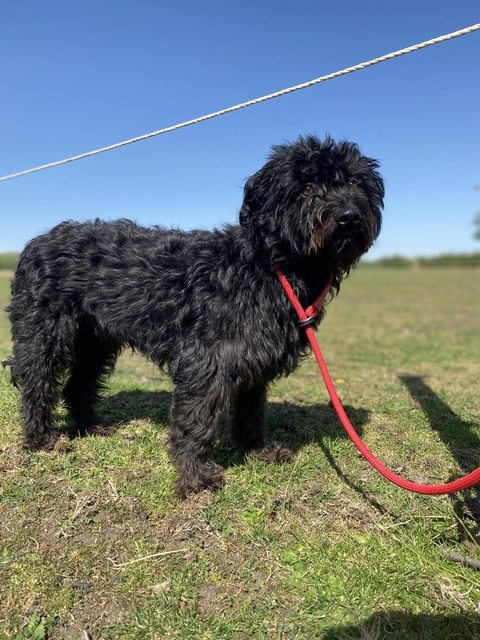 Kobi is neutered, vaccinated and microchipped. He will be Flea and worm treated and leave with a lead, collar and harness.