Lola is a 1-2 year old female Hound Cross. She came into our care after her adoption didn’t work out.

She was rescued from the streets of Bosnia and brought to the UK, but unfortunately, the resident cat and dog in her new home refused to accept her and there was no alternative but to find her a new home.

Lola had travelled to the UK without rescue backup, so we stepped in to offer rehoming support to help both her and her adopter. 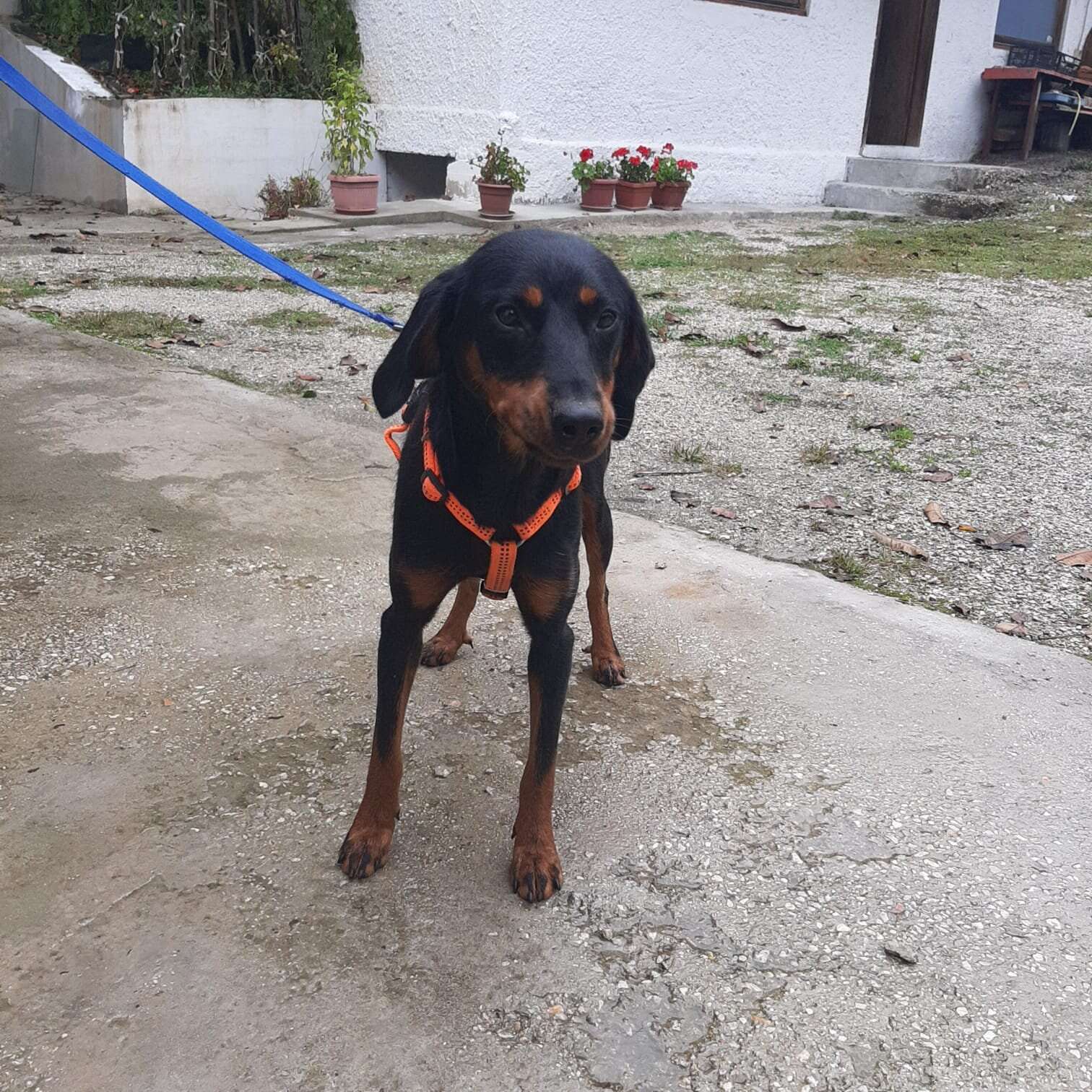 Lola is currently in a foster home in London, but we’re looking for a more rural home for her based on her progress. She is an active, high-energy dog who loves being outdoors and enjoys her walks so much.

Being a hound she’s not mastered recall yet as her nose always gets the better of her, so she would really benefit from having a home with her own garden to play in.

Her fosters have also found that she loves to play with toys, so she has a bucket of different toys for her to shred, de-stuff, and chew which provides her with mental enrichment. 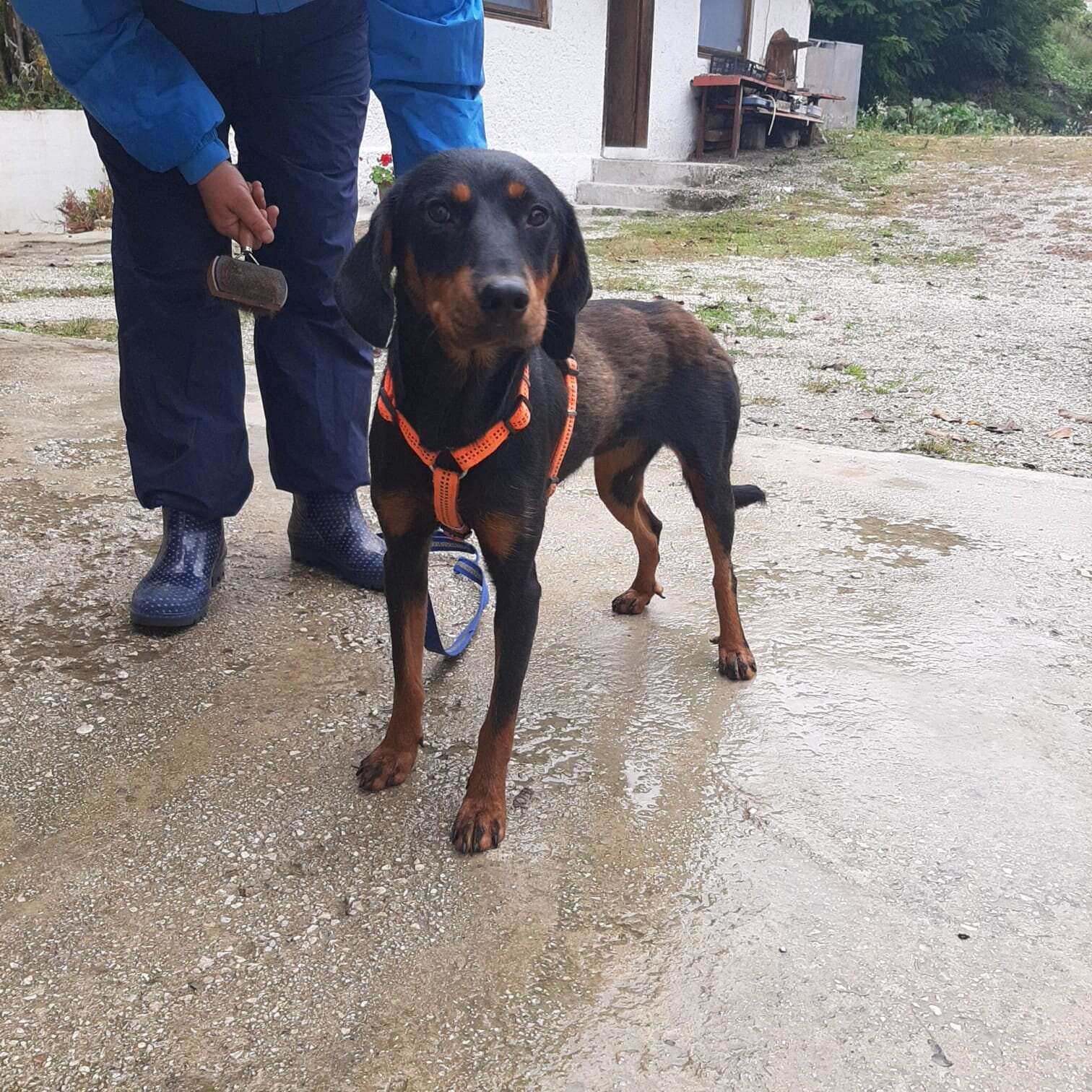 Lola walks really well on the lead and already knows to wait at the traffic lights. She has learned to give her paw for a treat, but sitting is still a work in progress! Lola loves meeting new people and is a total flirt.

She is very cuddly and loves being the centre of attention. She would be a terrible guard dog and would be quite happy to wander off with a stranger – which is also why it’s important for her not to be off-lead at the moment until her recall is improved. 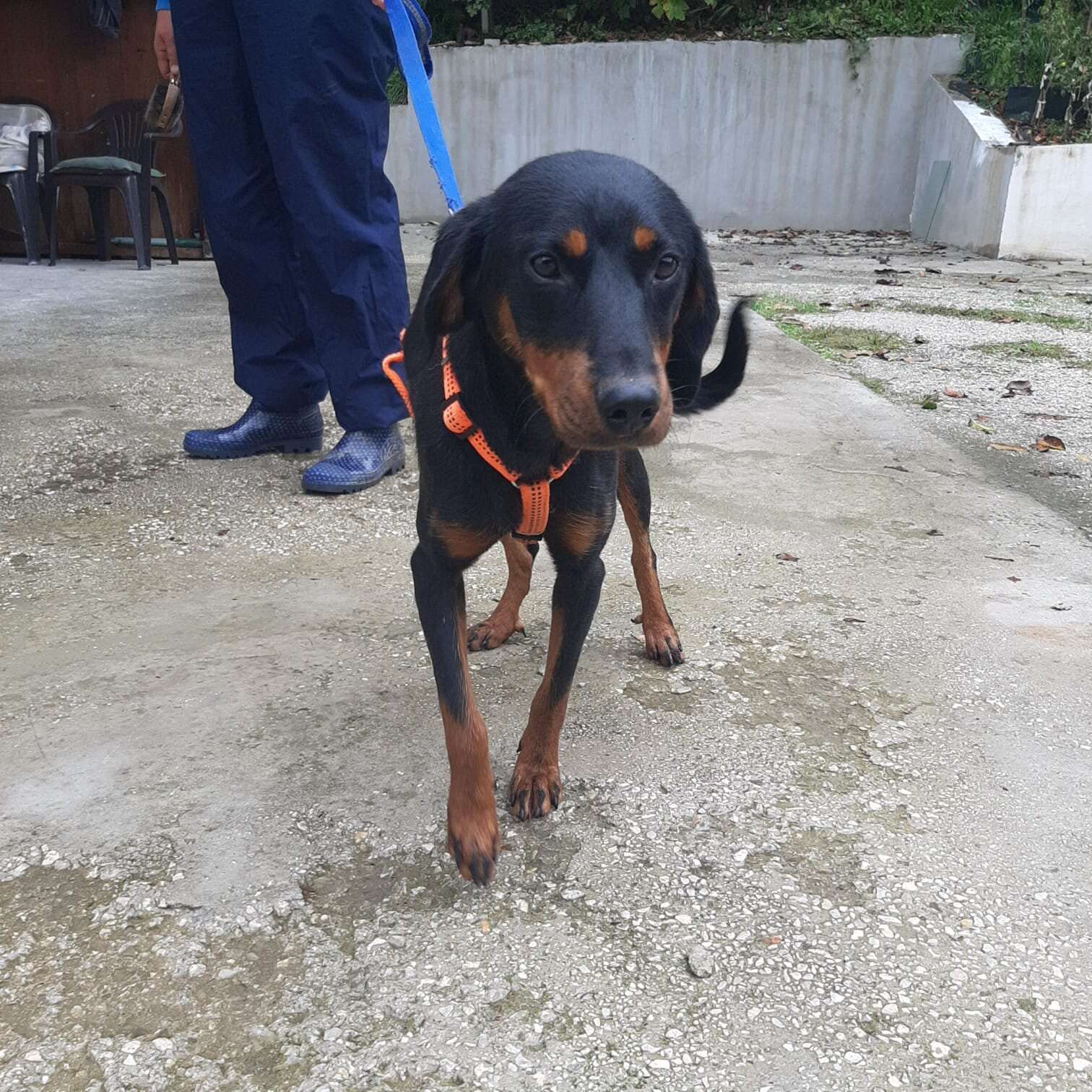 Lola is amazing with other dogs and loves to play. She can get a bit over-excited upon meeting new pups and will bark, which can sometimes be a bit intimidating to other dogs, but she means no harm whatsoever.

She is also very friendly with cats. She’s made friends with a Maine Coon that lives upstairs and she’ll touch noses with him when they pass each other.

There’s also a cat that jumps out at her every morning on her walk to say hello, which startles her, but she never reacts badly to him. 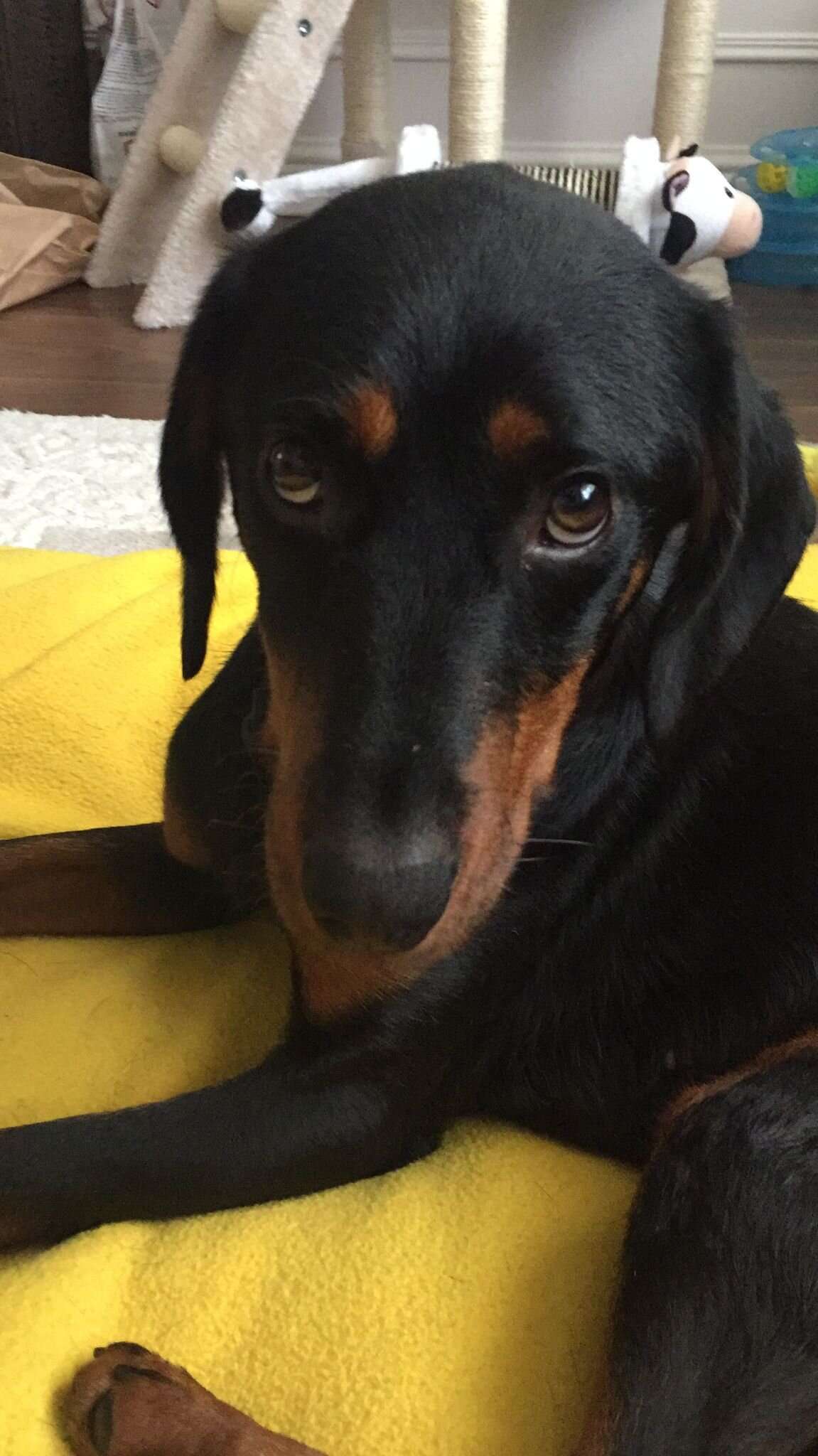 Lola hates the rain and gets started with e-bikes with lights on. She will bark if she feels unnerved by them. Other than this she has settled into a companion lifestyle really successfully, and when home outside of the city we think she will flourish. 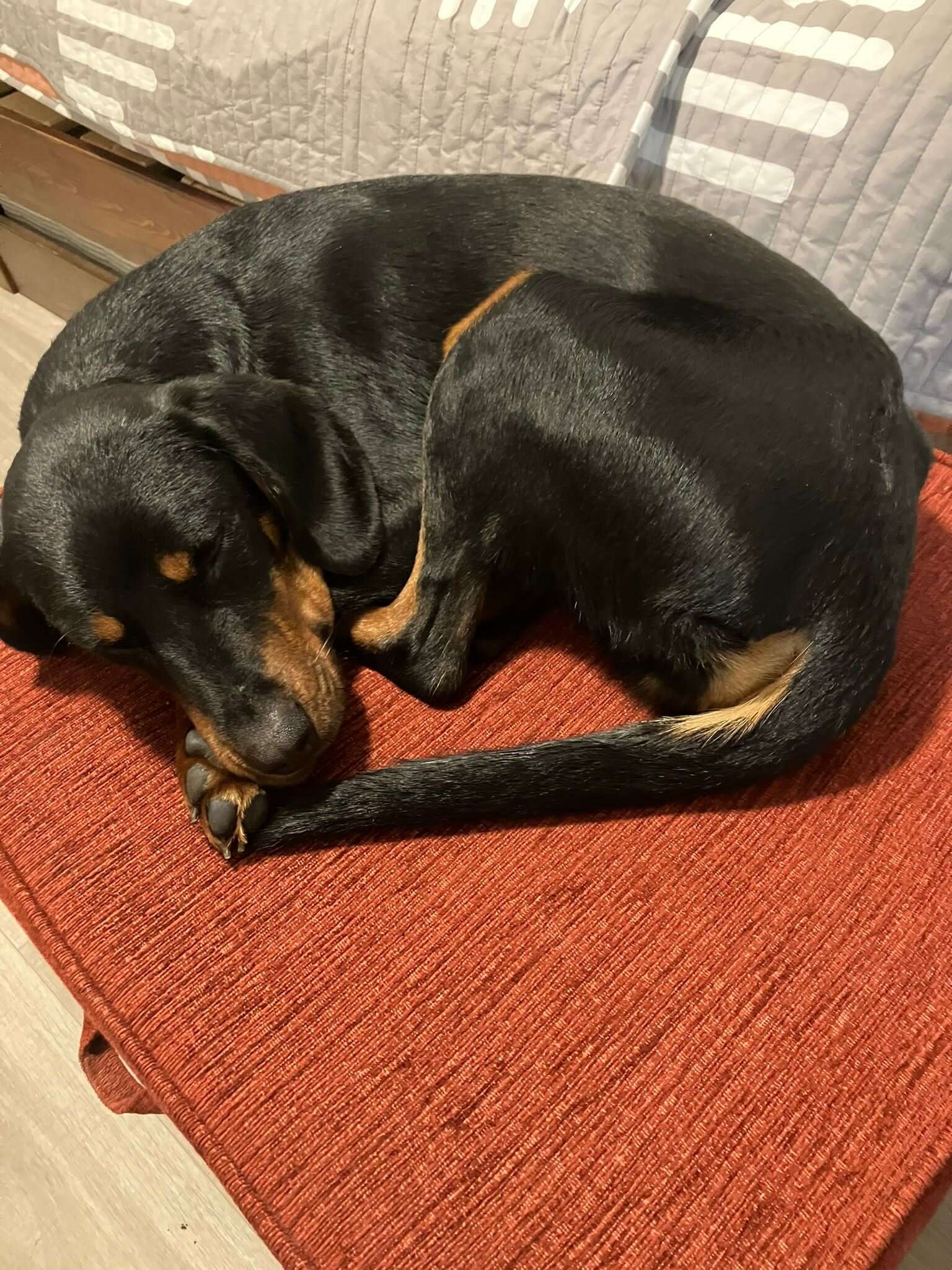 She hasn’t had much exposure to children but based on her temperament we feel she can be homed with kids aged 7+, and she would have no trouble living alongside other dogs or cats. Lola is currently based in London and has a clean bill of health.

If you would like to meet her or are interested in offering her a home, please get in touch.