Mr Ernie is a 5 year old male Greyhound. He has been with us since February 2019 when he arrived exceedingly shut down, both him and his pal Burt Greyhound had no comprehension initially what a stroke or cuddle was about or what it meant to be called good boy, they had no clue what it was all about to be loved. Ernie went into a foster home in October and was initially up and down with his health. Ernie now has a clean bill of health and would love nothing more than a loving home with another Greyhound or Greyhounds, he loves his pals. 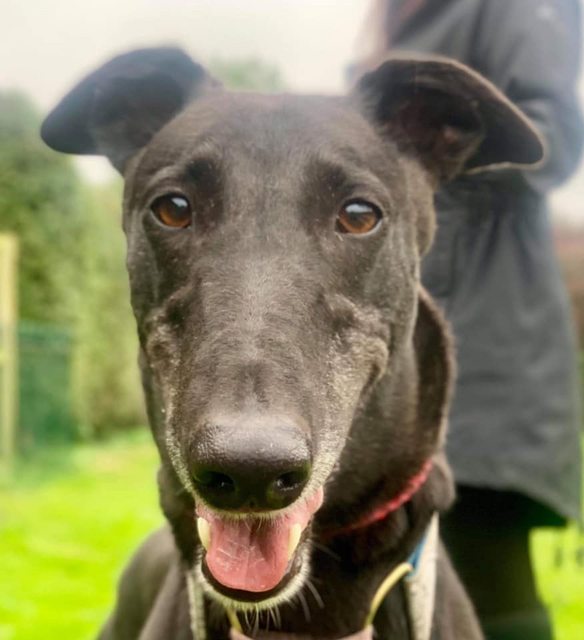 His fosterer has written a lovely account of her time with Ernie. Ernie loves a lot of things, but his top two are food and walkies. He walks beautifully on the lead and takes his turn having a sniff at things on a walk. Short to medium walks we have found are his limits as an old toe injury will rear it’s head if he is walked too far, Ernie prefers a potter rather than a hike. Ernie can be a bit of a gannet due to his background, eating a lot quicker than the others. He doesn’t guard food though and isn’t adverse to having a look in the other dogs’ bowls too! He can be very gentle taking food off you but sometimes has to have a little reminder to be a gentleman about it. 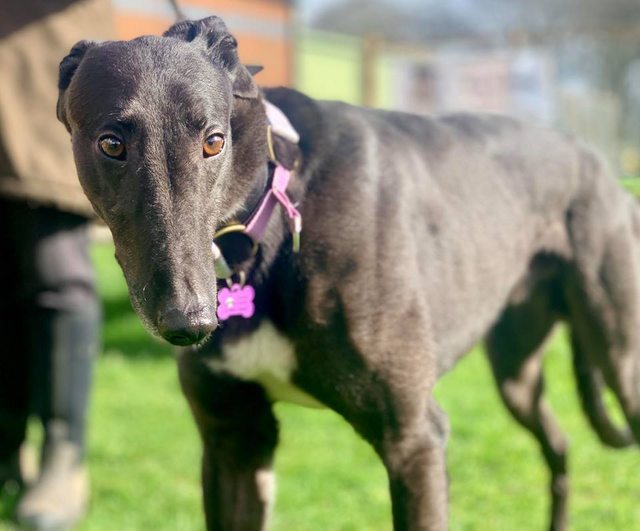 Ernie has settled in with my two dogs, a male and female Greyhound beautifully and it has been a genuine pleasure seeing this quiet boy come out of his shell. He will play with toys and doesn’t warn others away from the ones he has got, he is well mannered with his toys. 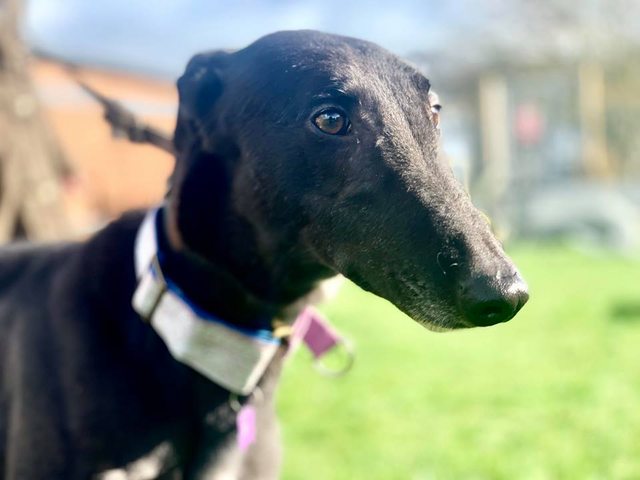 Ernie will need another dog around in his new home for company. He will come and stand in front of you as a sign he wants something, generally that he wants to go outside for a toilet break or sometimes just for a cuddle and he settles and sleeps well at night. Ernie is an all around lovely boy and anyone who adopts this boy will have a very special boy. 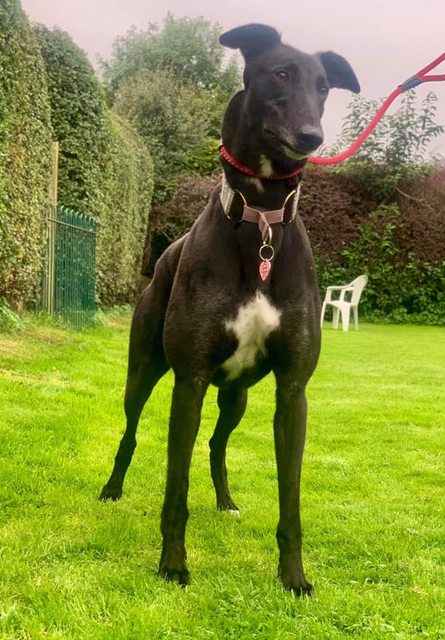 Ernie can be homed both locally and nationally dependent on a successful homecheck. He is vaccinated, flead, wormed, microchipped and neutered.

Tweet
Previous
Next
Tags:-Dogs for Adoption North West Suitable to Live With Other Dogs