Nestor is a 2 year old male English Setter. This handsome chap is Nestor, born 02.07.17. The shelter say he’s very handsome with very long due which isn’t always the case in working setters. He was picked up from a pound where he had been left by his hunter who didn’t want him since he wasn’t good enough at hunting. 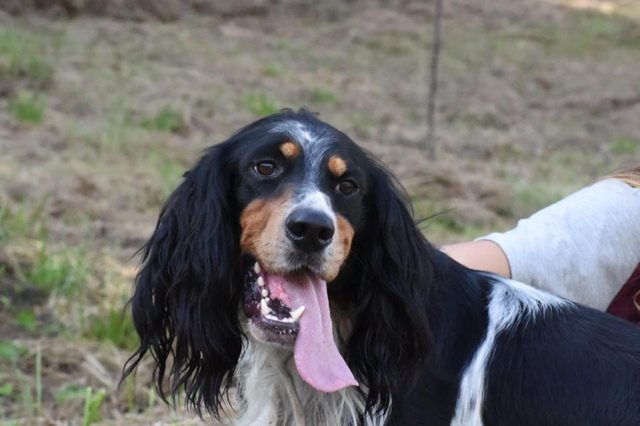 He’s a very energetic boy, he loves to run and play a lot. He’s good with male and female dogs. Sometimes he can be a bit much for other dogs since he thinks everybody wants to play with him but he responds well to correction. In fact, he has a really submissive side and if anybody tells him off he drops to the ground so he must have been mistreated by his hunter. 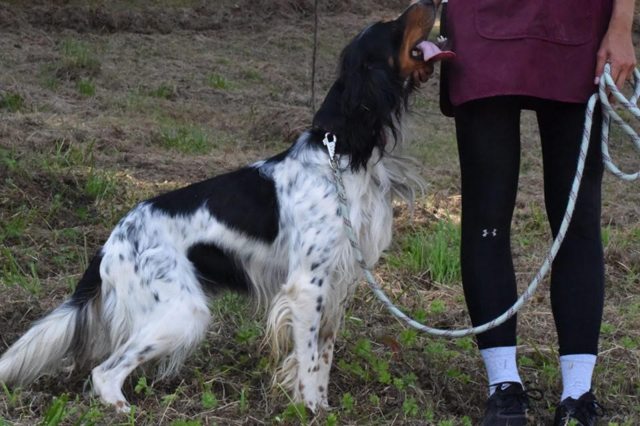 He doesn’t walk well on a lead at the moment, the shelter don’t think he’s ever really been on one. He’s very obedient in the shelter though, they barely have to even call him before he’s coming over, eager to please. He then sits in front of them, waiting for his next order!

Tweet
Previous
Next
Tags:Located Outside of UK Suitable to Live With Other Dogs