Oscar is a one year old male Sabueso (Spanish Scenthound). He is a goofy pup with a big heart and fantastic long ears! Oscar is a very sociable dog, very affectionate and just adores having a fuss made of him. The girls at the shelter say he’s a ‘theatrical artist’, he certainly knows how to work a crowd! 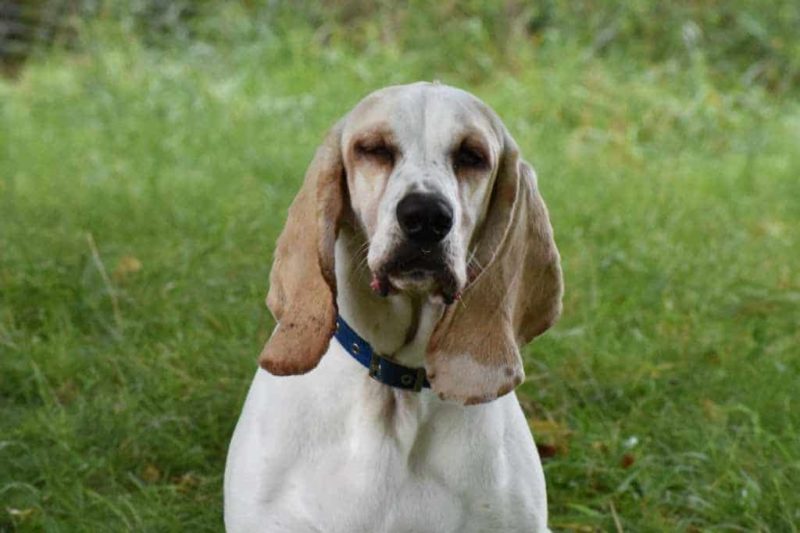 Oscar can live with cats. He was unwanted by his hunter as a puppy. The hunter said he was too clumsy to hunt so both Oscar and his mum arrived at the lovely shelter we work with in North Spain some months ago. 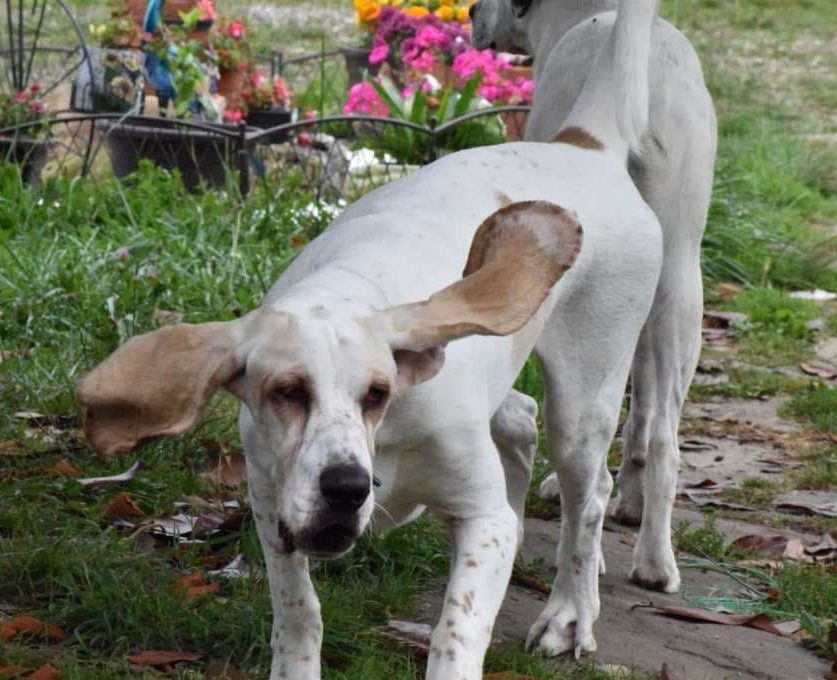 Oscar was adopted to a Spanish couple but sadly Oscar’s adopters separated. Initially Oscar stayed with the lady however she works long hours. She couldn’t look after him and give him the home he deserved so he has been returned to the shelter. 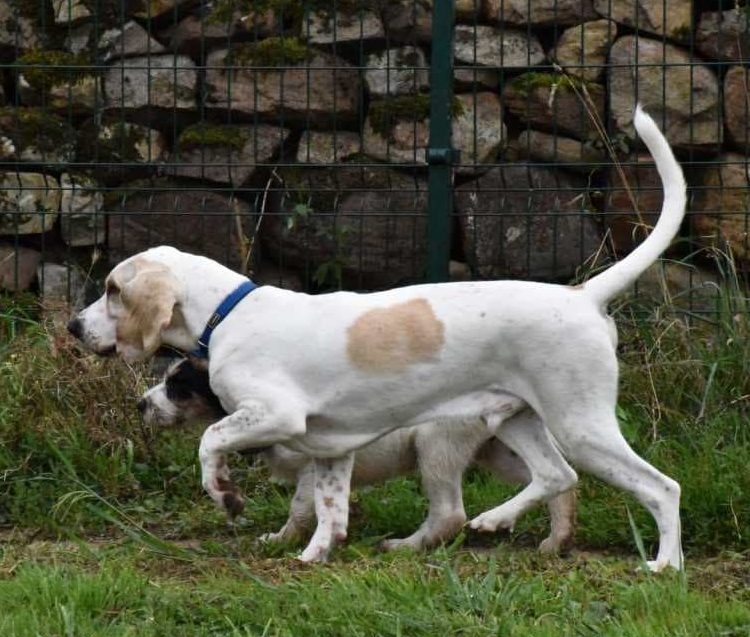 Oscar was born with shunt disease. The couple, whilst in their care, took Oscar to a great veterinary hospital and he was operated on so he could live a happy and normal life. 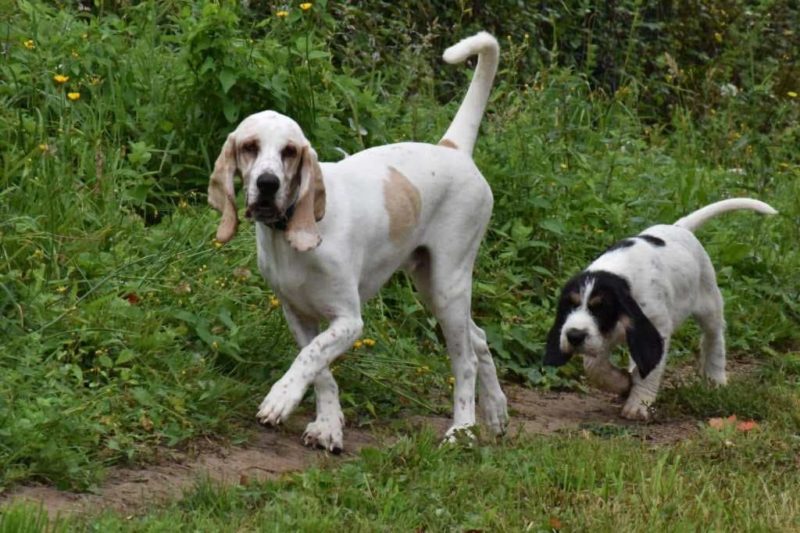 Oscar is at the shelter in North Spain but he is ready to travel to his forever home in the UK. Could that be with you?

If you are interested in giving Oscar his forever home, he is available at Setter Brittany Pointer Rescue.

Dogs Suitable to Live With CatsLocated Outside of UK

For further details about adopting a dog from Setter, Brittany & Pointer Rescue, please email: adopt@sebpra.org . All dogs rehomed via this rescue will be microchipped, spayed/neutered and vaccinated. Home checks are carried out and full post adoption support is offered. We help rehome unwanted hunting dogs from Northern Spain. Many of these dogs are either abandoned or taken to kill shelters by their previous owners.
Articles: 528