Pasha is a 3 year old female Cross-Breed. Poor Pasha was found up in the mountains by one of our volunteers. She was in desperate need of medical attention and was taken to Bistrita for an emergency operation. Pasha had a prolapsed uterine, she had obviously been in a lot of discomfort with this for sometime. In addition she’d had her ears and part of her tail cut off. Poor girl must have been so scared and in such pain. 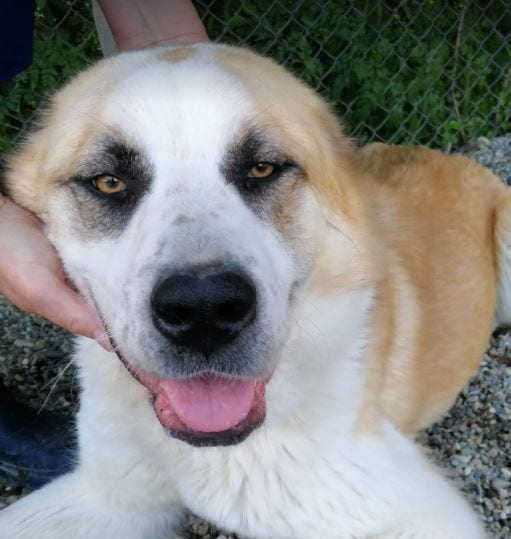 Unbelievably, despite the neglect and cruelty Pasha is such a loving sweet girl, her tail never stops wagging. She has now recovered and is ready to find her special someone. Pasha is very loving and gentle and just loves attention, she would be best as an only dog.

For further details about adopting a dog from 1 Dog at a Time Rescue UK, please contact Kryss by emailing kryss@1dogatatimerescue.org All dogs rehomed via this rescue will be vaccinated, neutered/spayed and microchipped. Home checks apply and full post adoption support is offered.
Articles: 96