Pero is a 3-4 year old male Cross-Breed. He was found in a school yard where he was quite happy being fussed over by all the children. He enjoyed spending time with them and was very friendly and gentle, but after parents complained about his presence a local shelter were called to come and collect him. 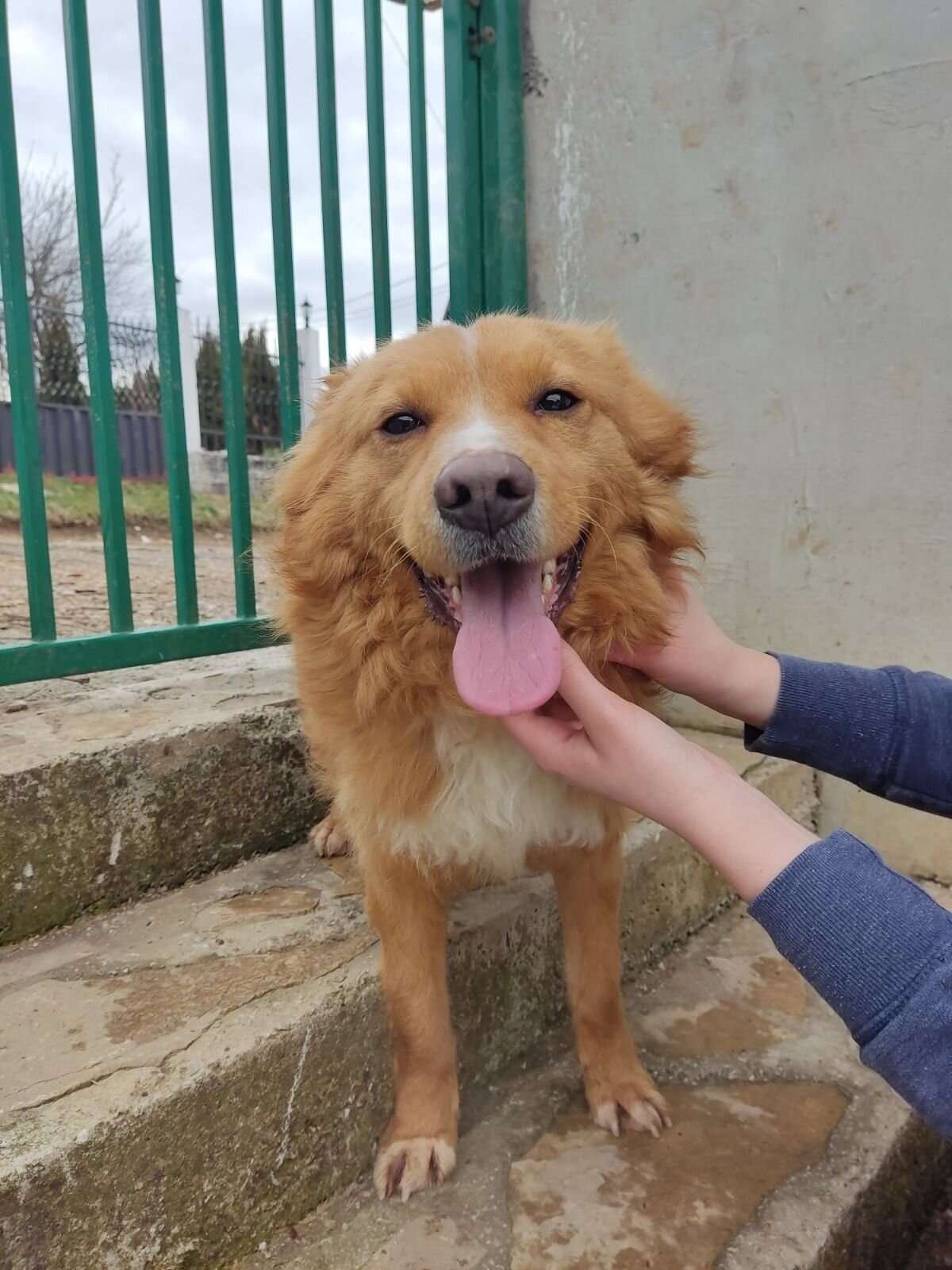 Pero is around 20kg and roughly three and a half years of age. Since arriving at the shelter he’s become one of the pack and has settled in really well. We have recognised that Pero doesn’t like dominant, boisterous male dogs, but interacts really well with female dogs. 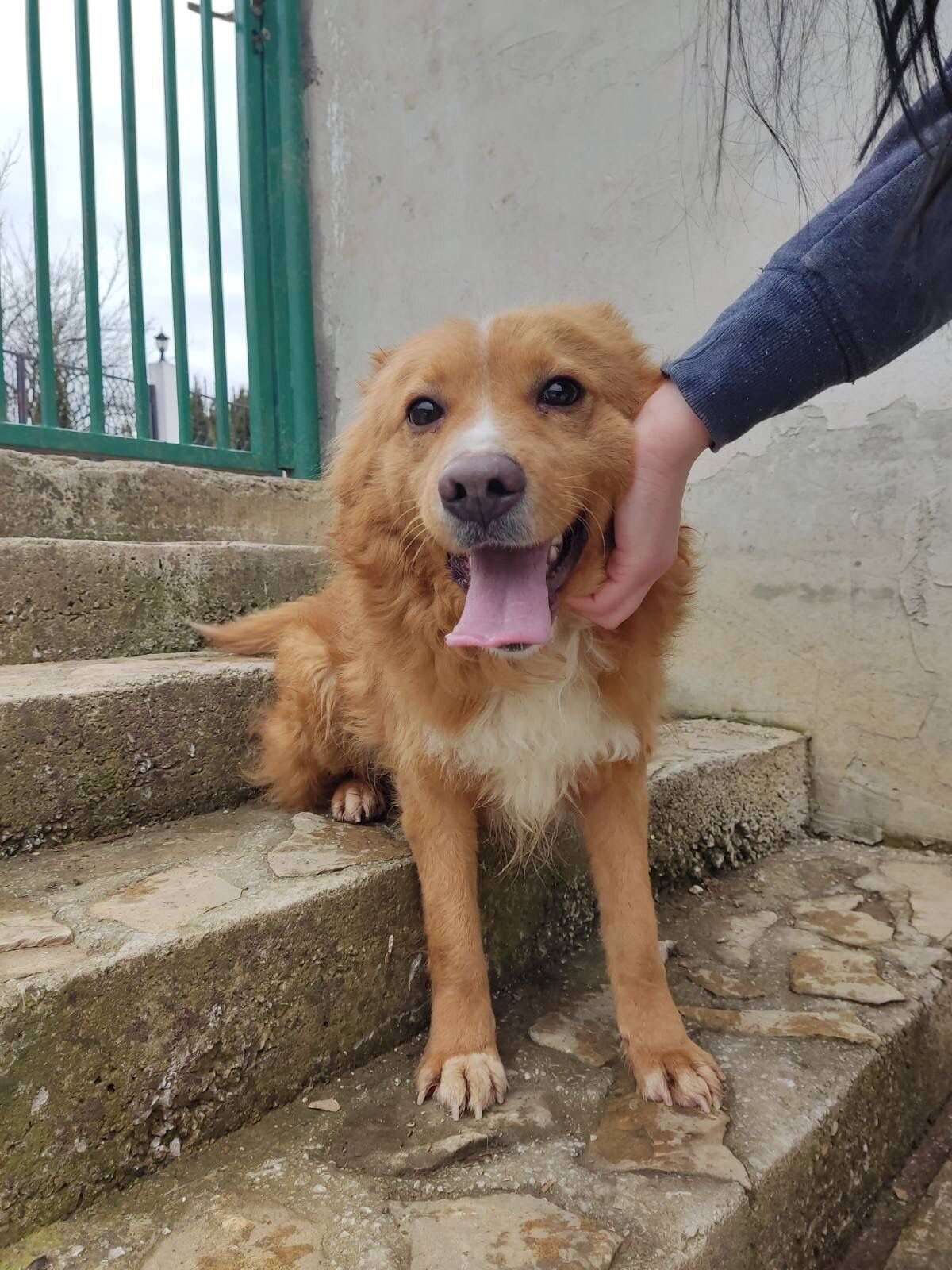 At present he shares his kennel with a few females and hasn’t had any problems with them whatsoever. His new family will need to be mindful of his apprehension of male dogs as this behaviour hasn’t improved whilst in the care of the shelter, and will therefore need continued training and work in a new forever home. 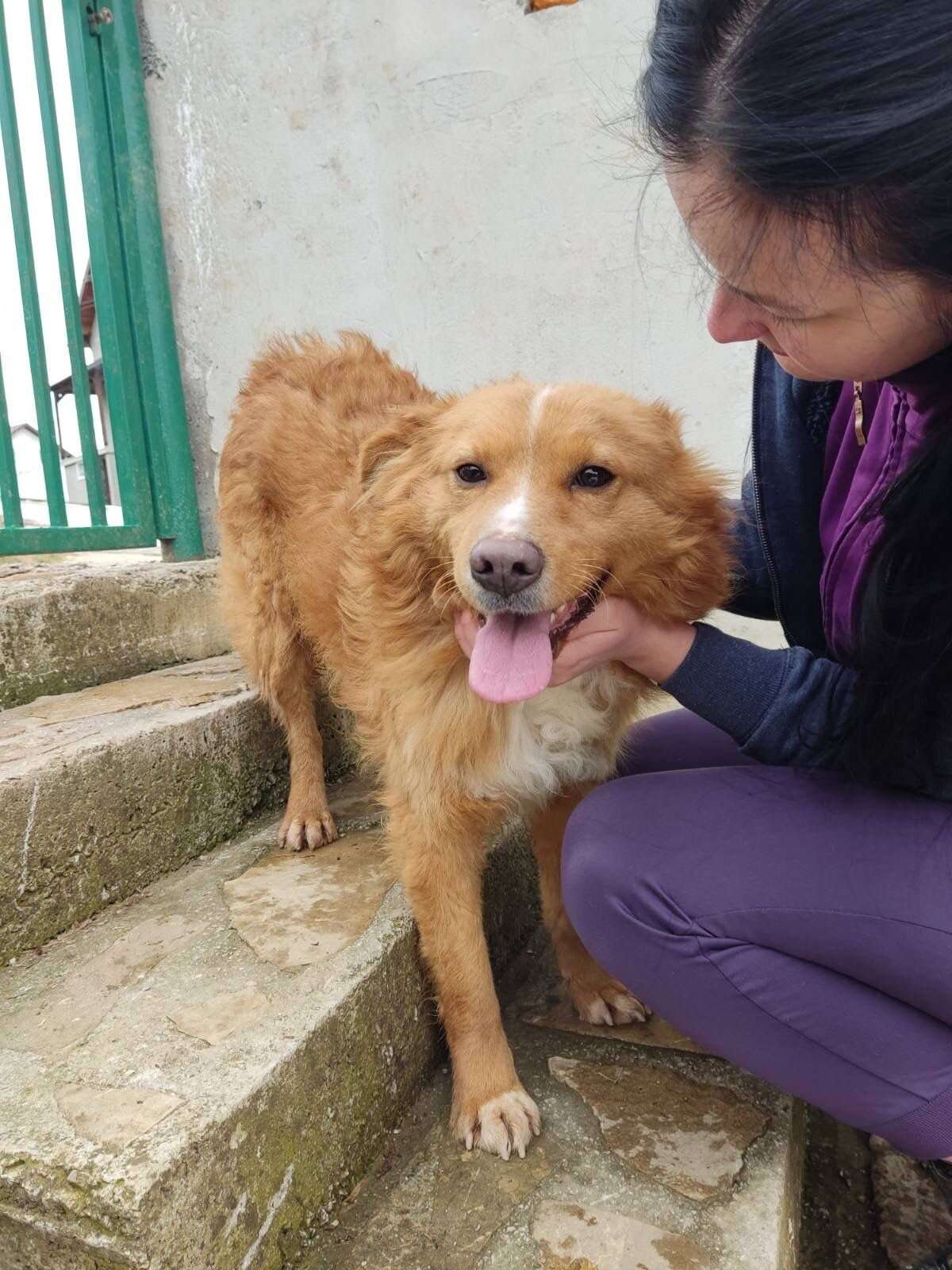 Aside from this though, he is actually a very easy-going character. Pero is a beautiful looking dog with a majestic coat and an engaging expression. He’s a people’s dog, and he loves to be fussed over and lap up the attention in centre stage. He’s very affectionate and loves to be both stoked and cuddled. 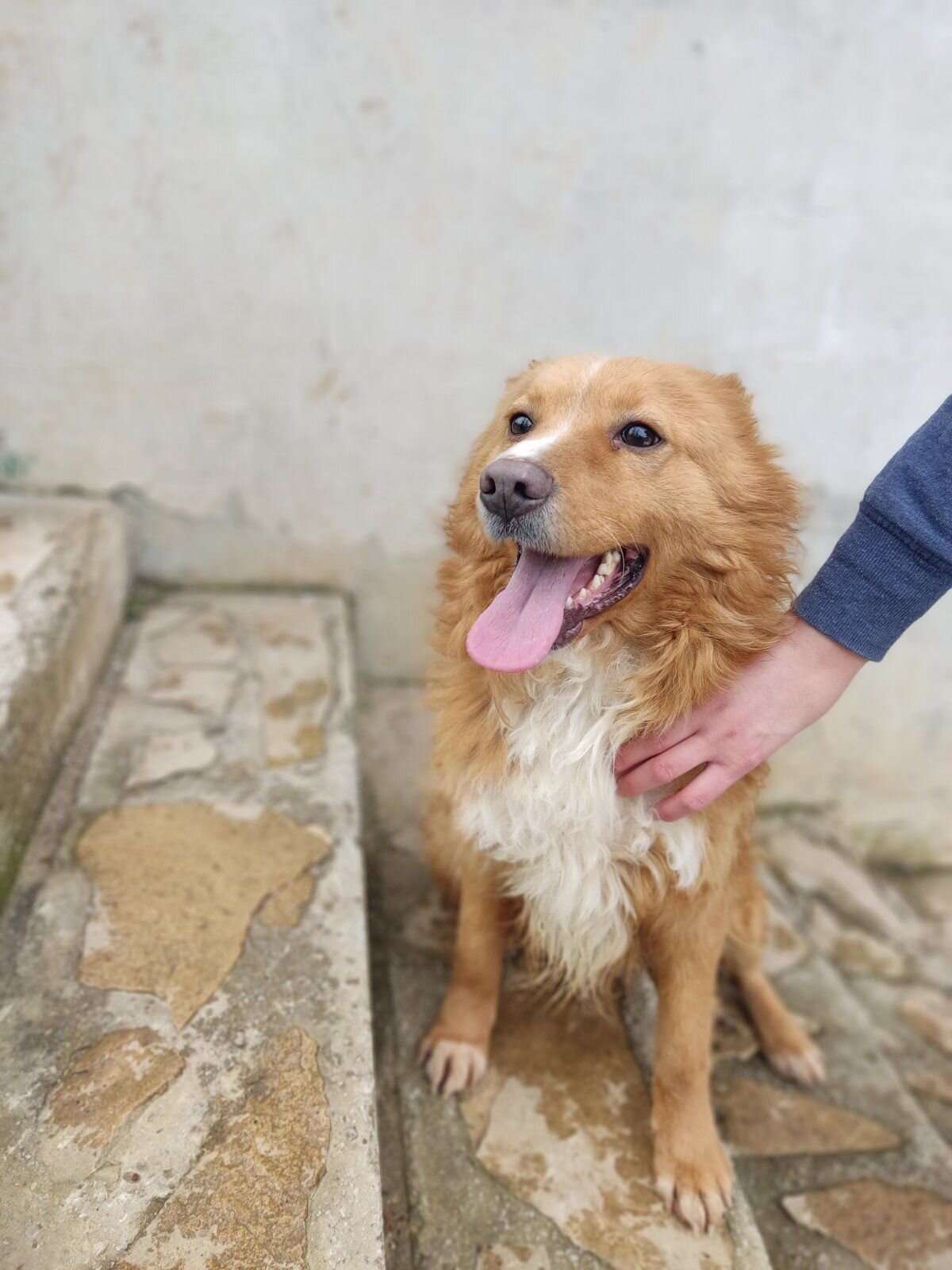 Pero would enjoy a home that can offer him a fairly active lifestyle, direct access to a garden, and some basic training. He’s a clever boy and enjoys being outdoors, so would appreciate a family who like long walks and being out in nature. 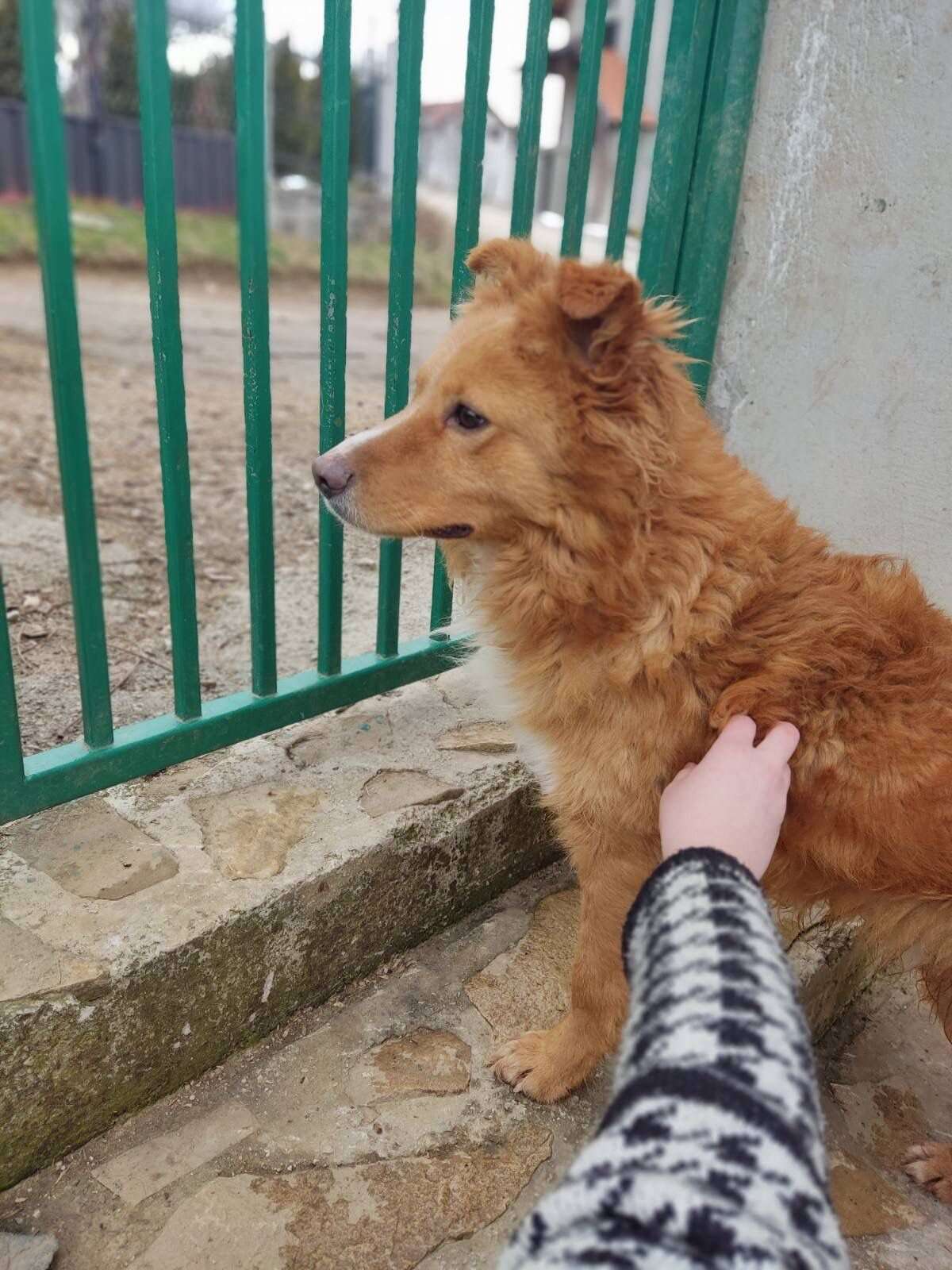 Pero isn’t suitable for a home with cats, and he can live with children aged 8+. He hasn’t been around really young children before. Pero is currently in Bosnia and has a clean bill of health. He can travel once he finds his forever home.