Reggie is a 2 year old male Cross-Breed. He is one of eleven dogs who were brought to the shelter together after their owner was struggling with addiction. Despite not being able to take care of himself or his home, the dogs were actually in quite good condition, but it was a highly stressful environment for them all to be living in and we’re hopeful that the future for all of them now looks a little more promising. 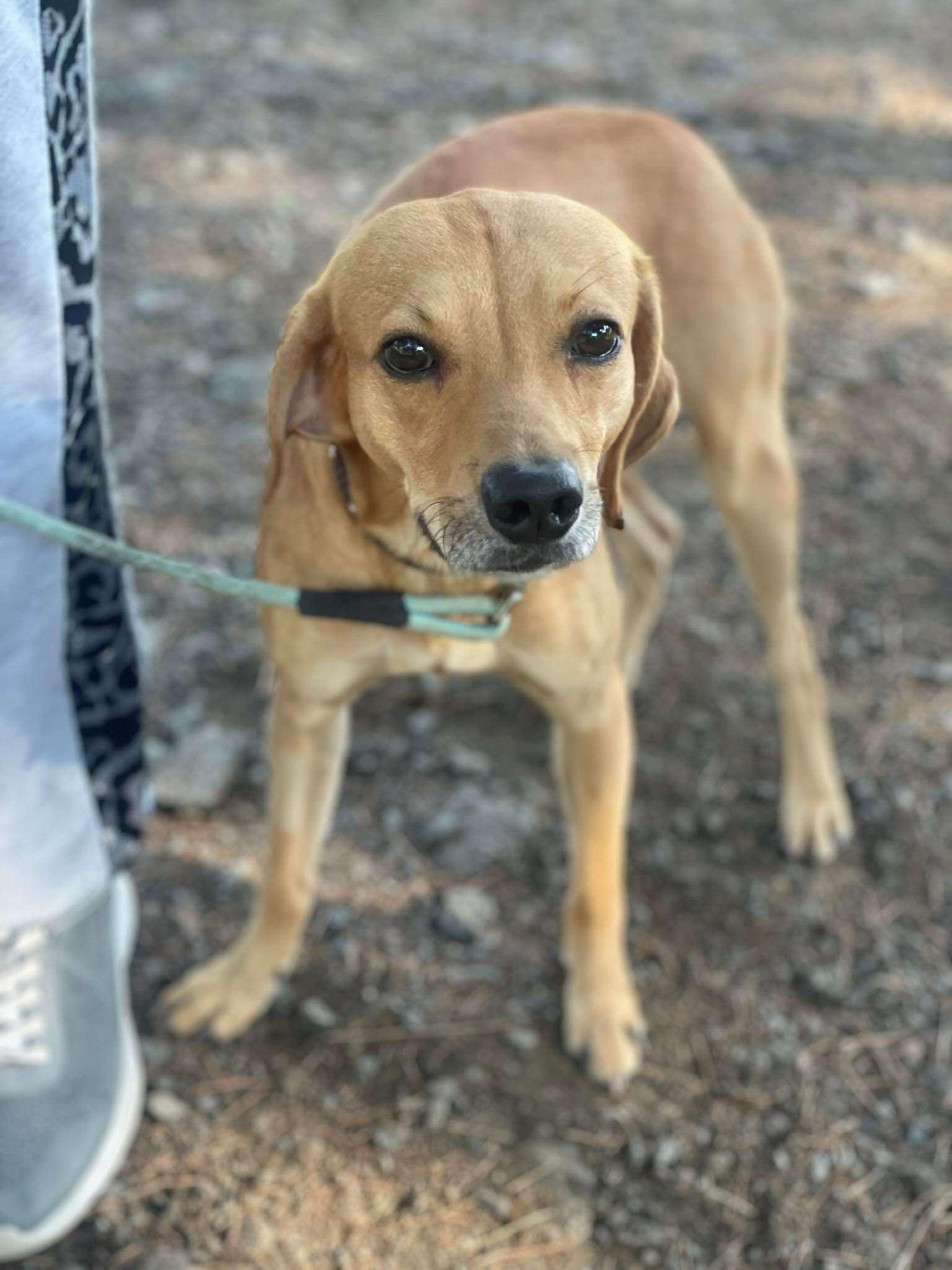 Reggie is estimated to be just under two years old and is such a sweet boy. Of the eleven dogs that were surrendered to the shelter, Reggie is one of the ones that has probably struggled a little more living in an environment with little human focus and multiple dogs. He arrived overwhelmed, anxious and untrusting, but slowly he’s making good progress and we’re starting to see some real potential under his initial shyness. 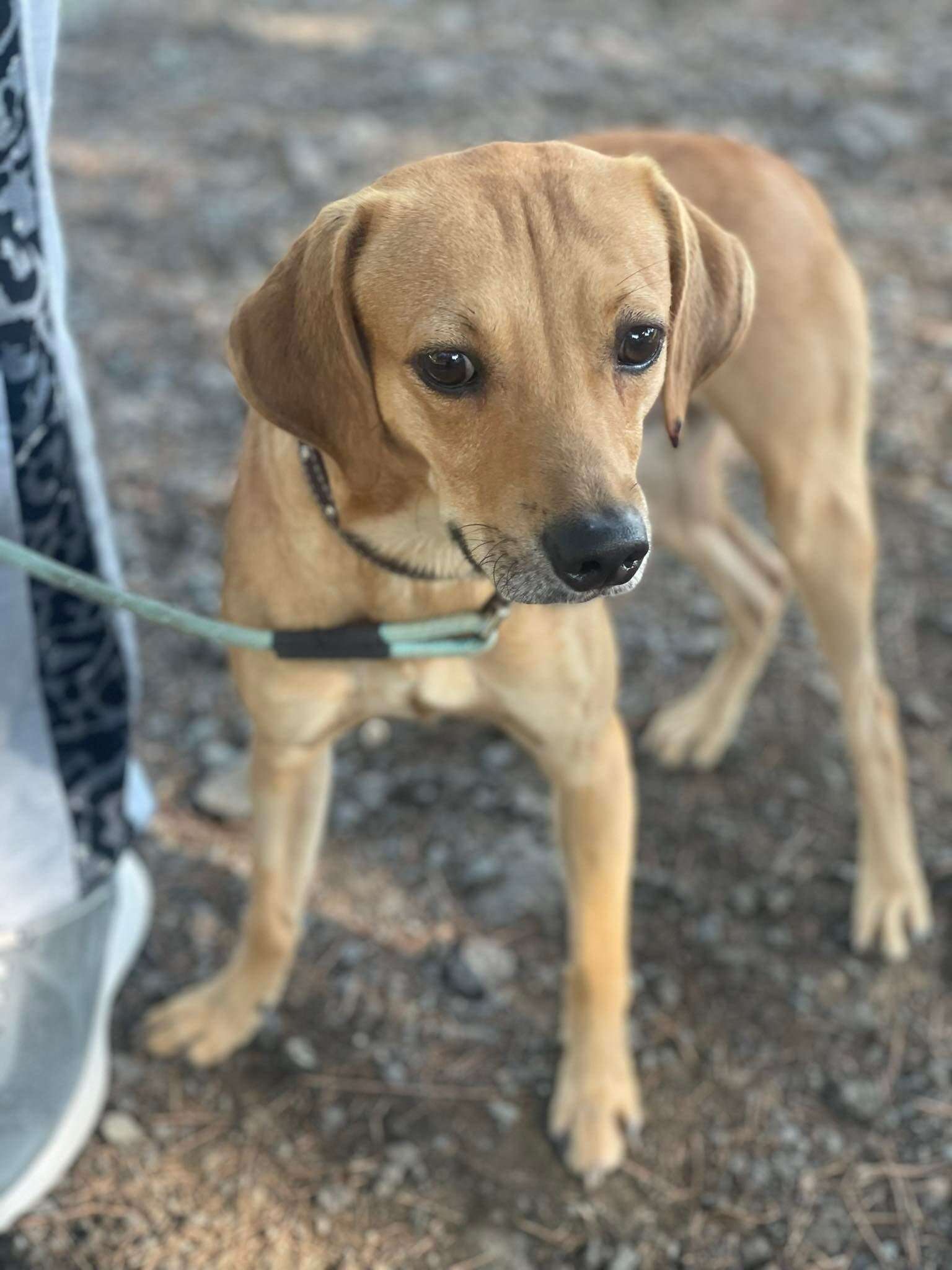 Sadly Reggie is very stressed in the shelter. He runs up and down the kennel barking and is very confused. However, once he’s outside of the shelter and given some 1-2-1 attention he’s a different dog. He benefits from being away from big groups of other dogs as he’s a submissive character. We’re still getting to know more about Reggie as he settles in but right now we feel he would thrive in a calm home environment in a semi-rural area. 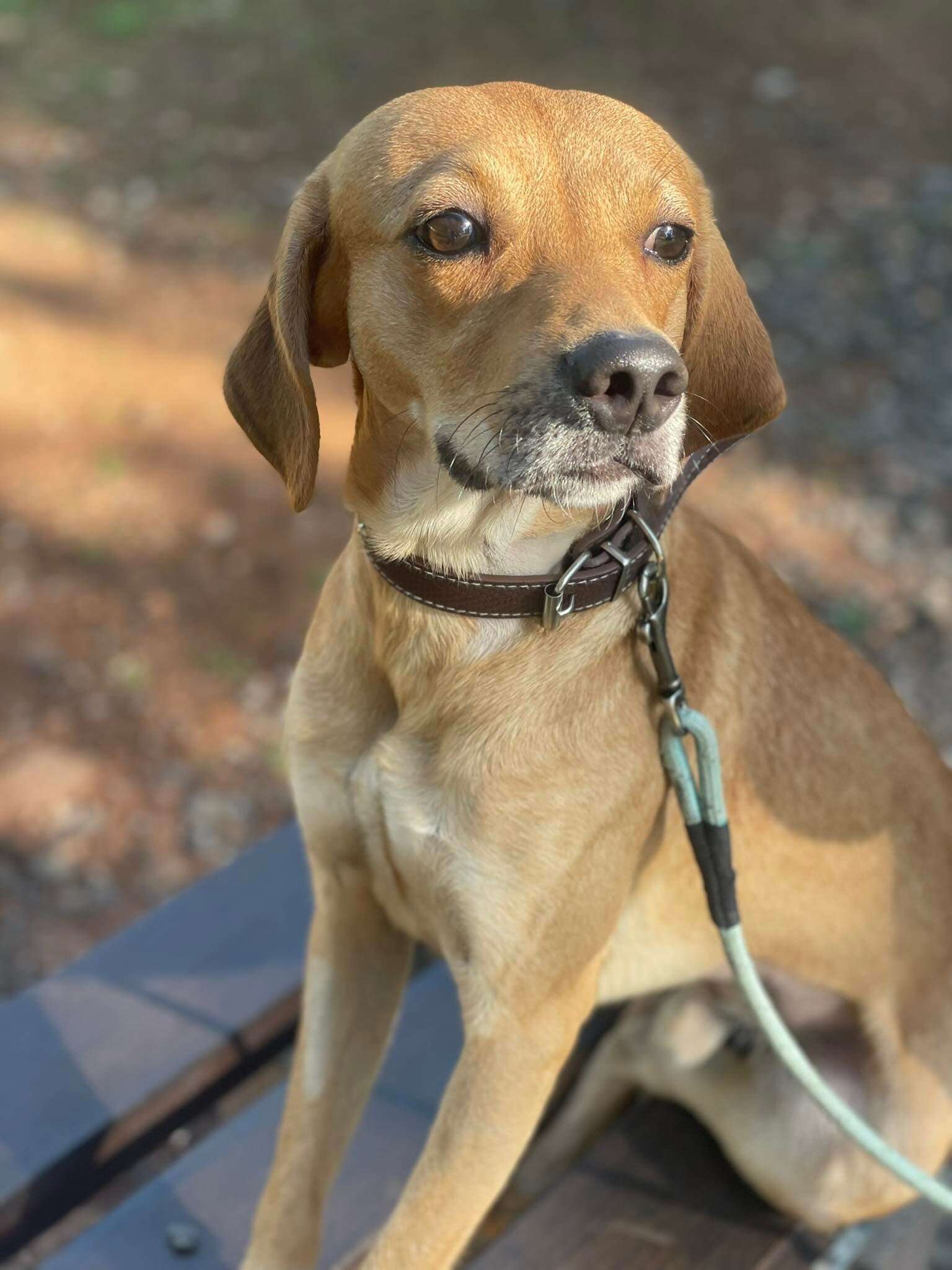 He would love a home with a secure garden of his own, and we think that he would benefit from living alongside one other docile resident dog who can gently introduce him to a proper companion lifestyle. A busy family household at this stage would be too much for Reggie, he’s looking for a relaxed atmosphere where he can adapt at his own pace.

Reggie is a well-behaved, obedient boy and with a little time, he begins to emerge from his shell. He enjoys the company of people but takes a little time to trust, however, once he’s comfortable he’s both affectionate and gentle. He will take some time to adjust to a new environment, but with positive reinforcement and the 1-2-1 focus that he really needs, we think Reggie is going to become a wonderful addition to a family. 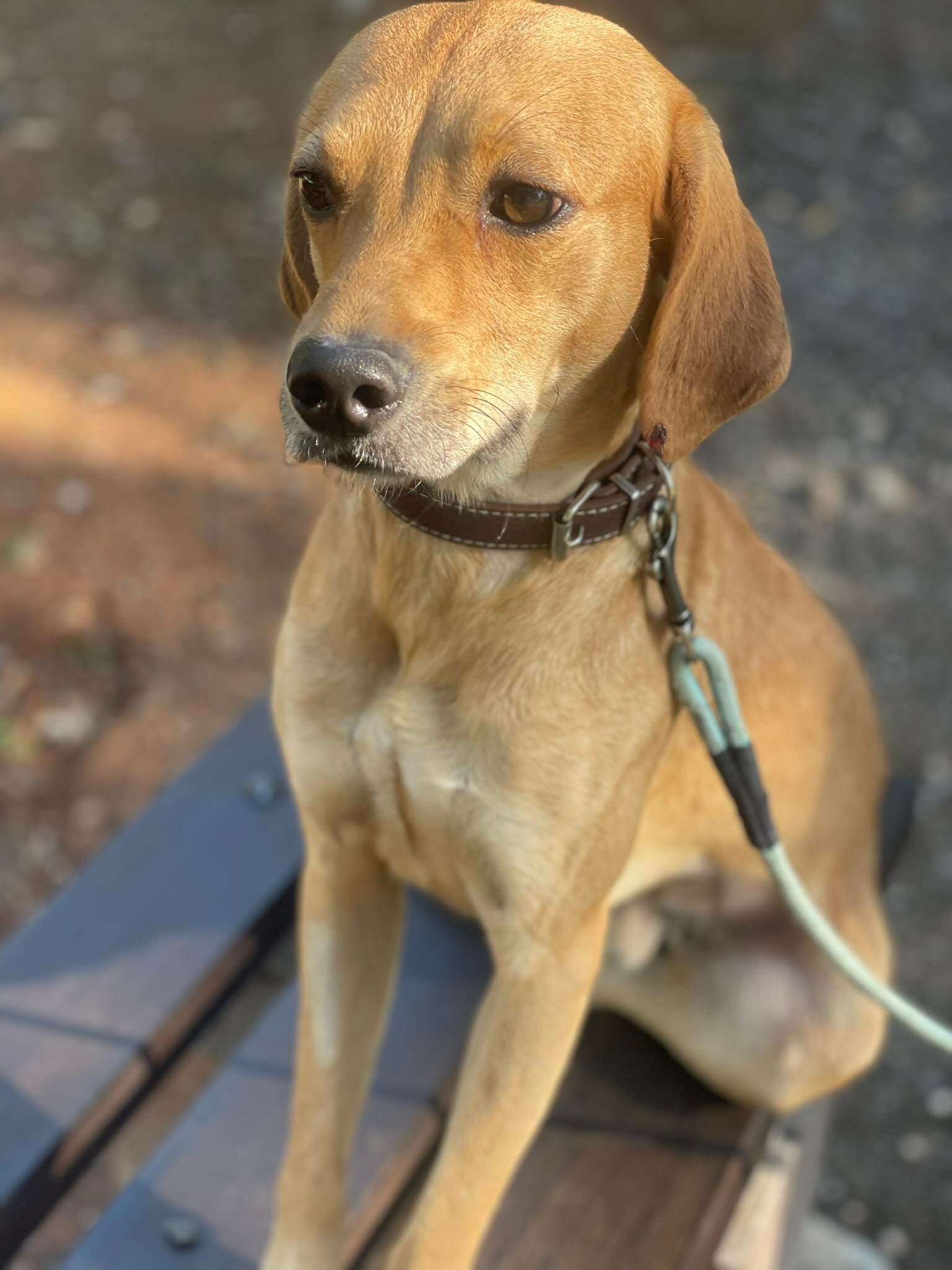 Patience will be important in helping him find his feet, but it’s impossible for Reggie to make any progress in the shelter which it’s a stressful, high-adrenaline environment. Someone must have a space on their sofa for this sweetheart and be able to give him the love he’s missed out on, surely?

Reggie is currently based in Cyprus and has a clean bill of health. He is ready to travel once he finds his forever home.