Rosey is a 1-2 year old female Saluki Cross. She is currently in Oman. She used to live on the streets until earlier this year. The lady who rescued her explained that Rosey used to live near a children’s play park and when the rescuer used to go for walks in the evenings, Rosey would join her on her walks. 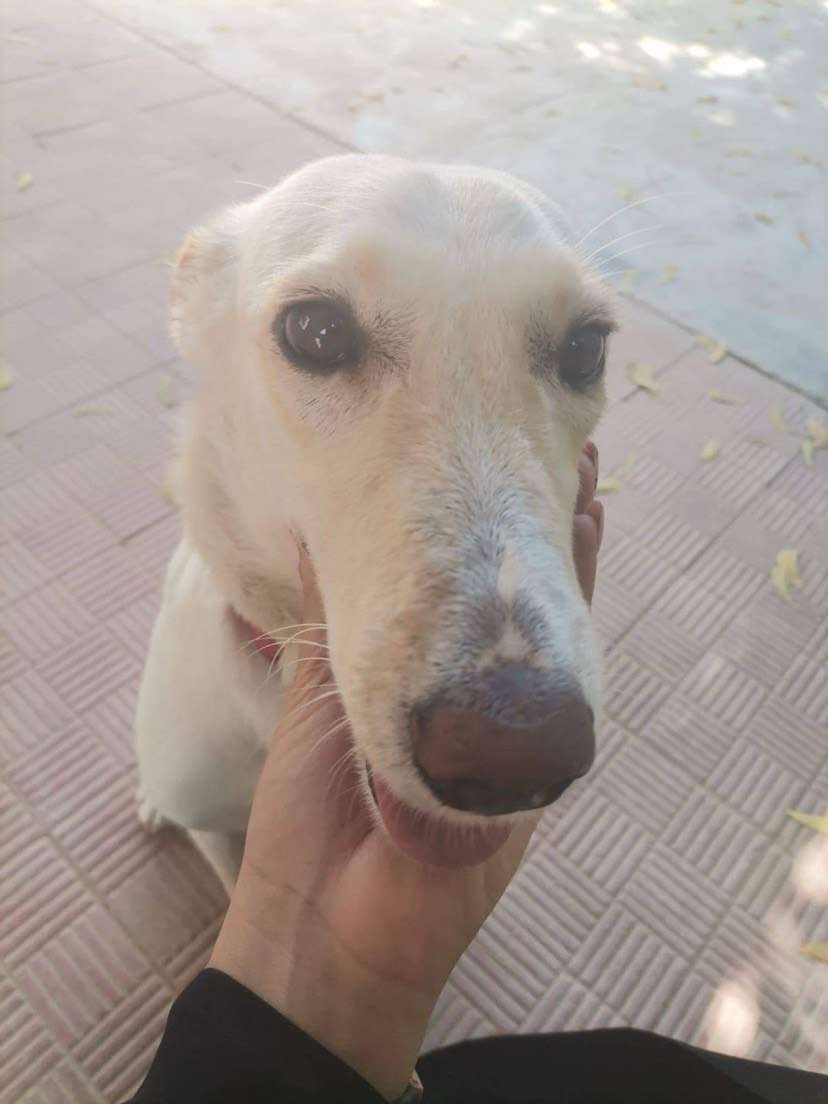 Needless to say, Rosey’s rescuer became very attached and used to look forward to her evening walks with her walking companion. When the rescuer would go back home, Rosey would return to the playpark as she liked being around the children – the whole community got very attached to her. 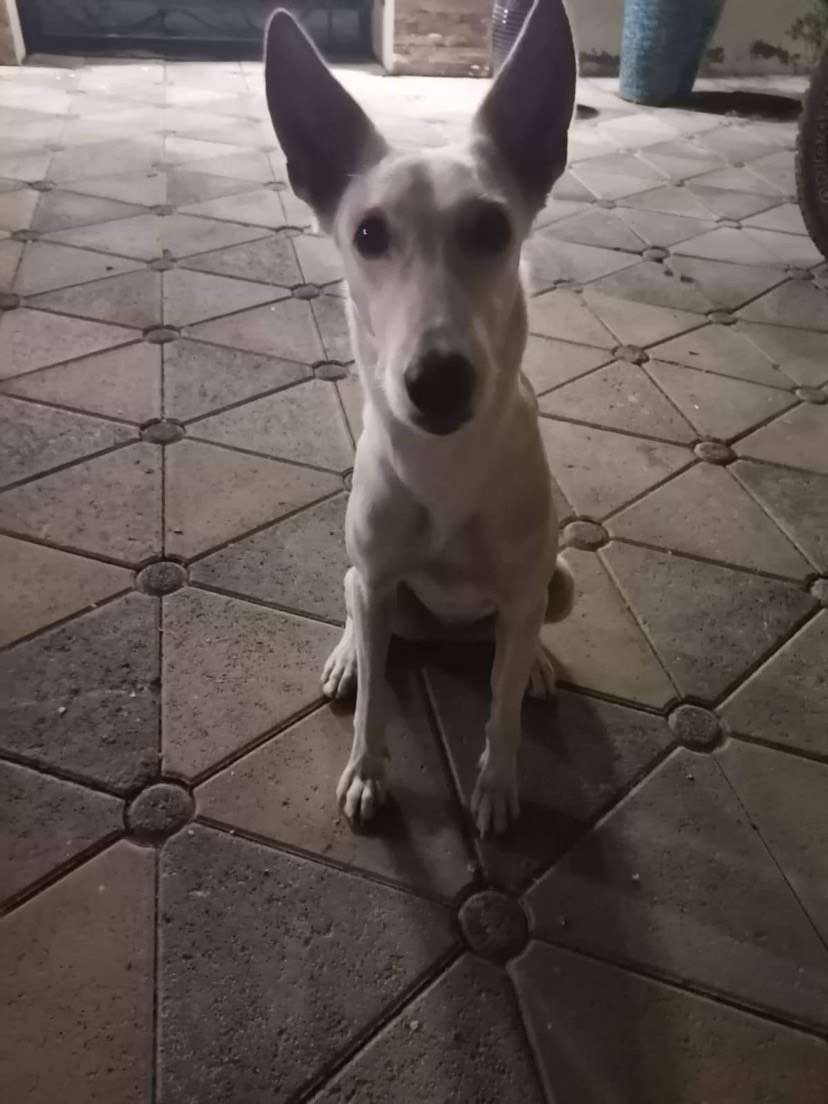 But then the college students returned to college after the summer break and Rosey was found with injuries, the community believed she had been attacked with Rocks by the students. After this happened, Rosey’s rescuer took Rosey in and off the streets. 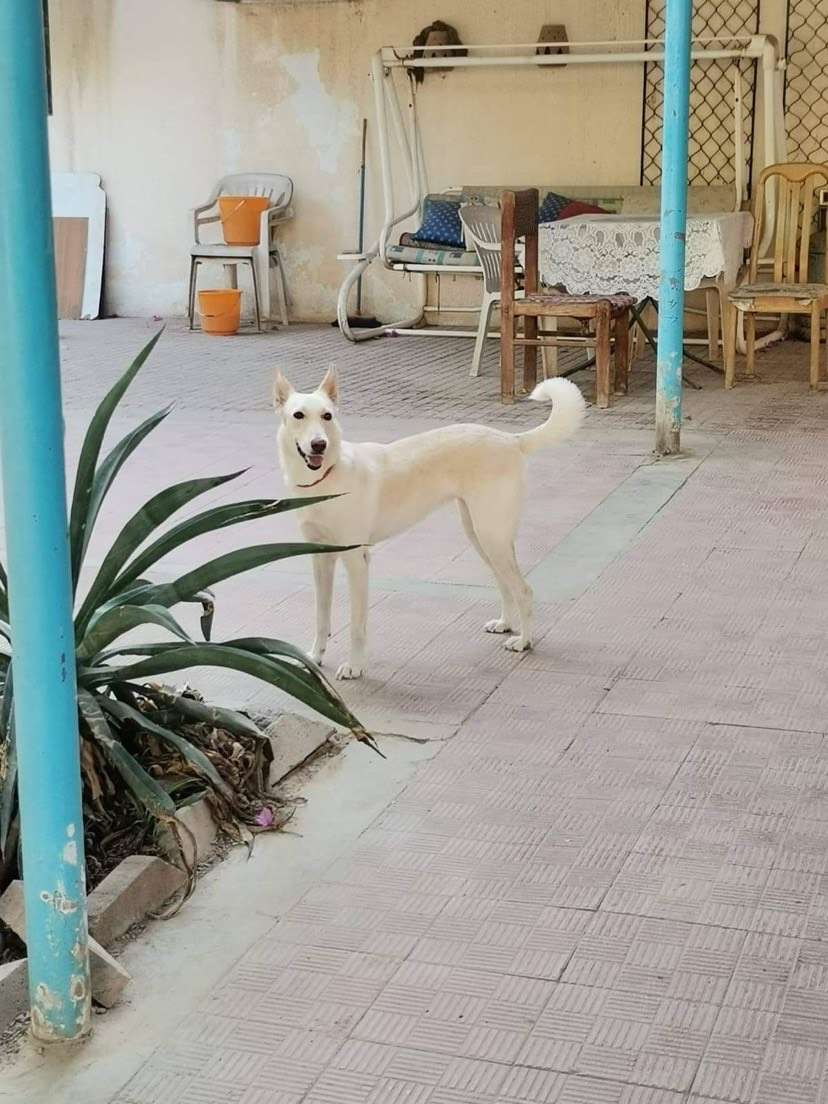 Rosey now lives in boarding where she follows the boarding lady around all day. Rosey loves people and would love nothing more than to have humans of her very own to love and love her back. She’s described as very sweet-natured, calm, good with children and friendly although she is timid at first. 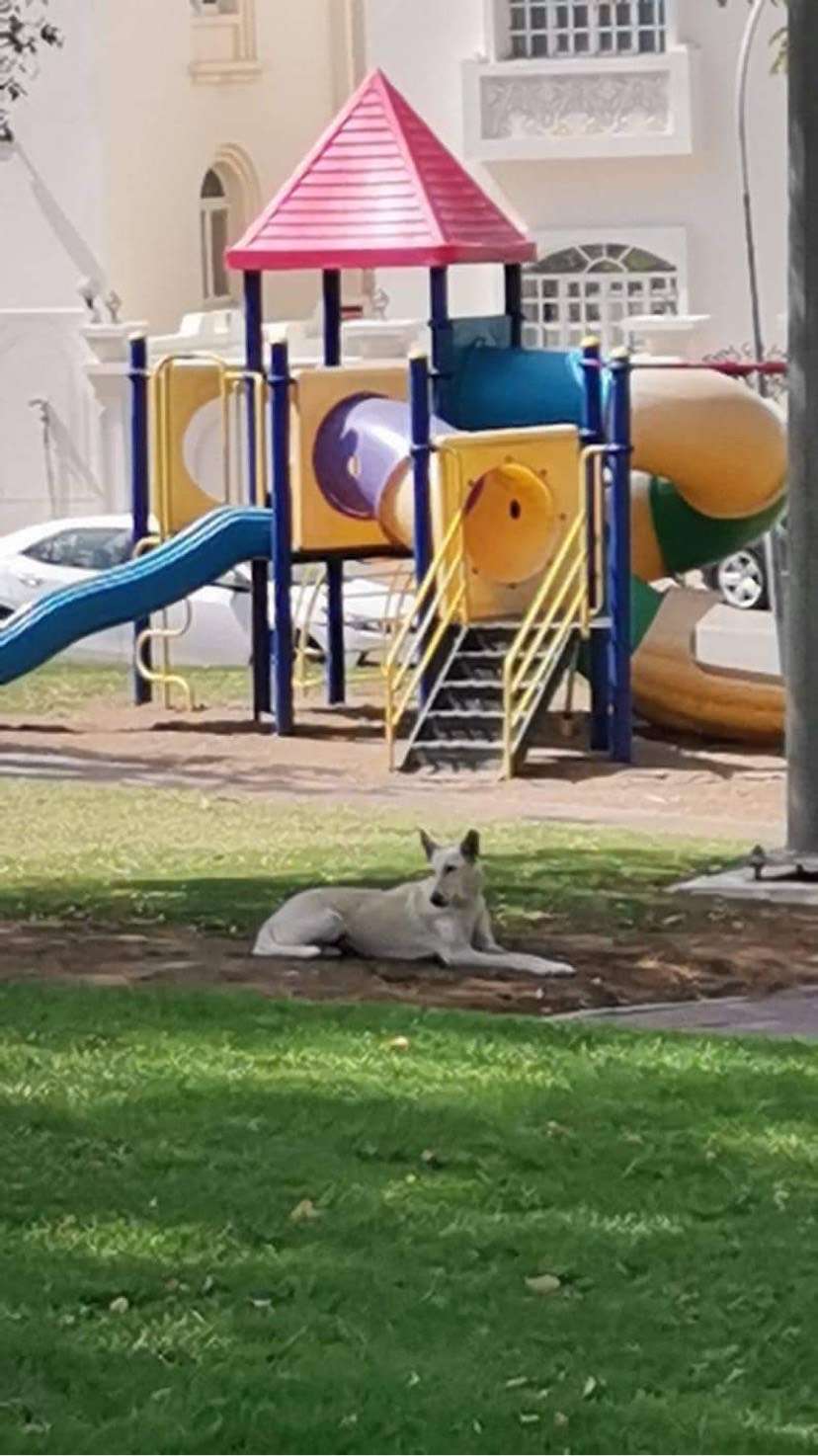 She has never lived with cats but shows no interest in cats and she plays well with the other dogs in the boarding home. Rosey’s ideal home would have people who are around for much of the day as she enjoys the company. 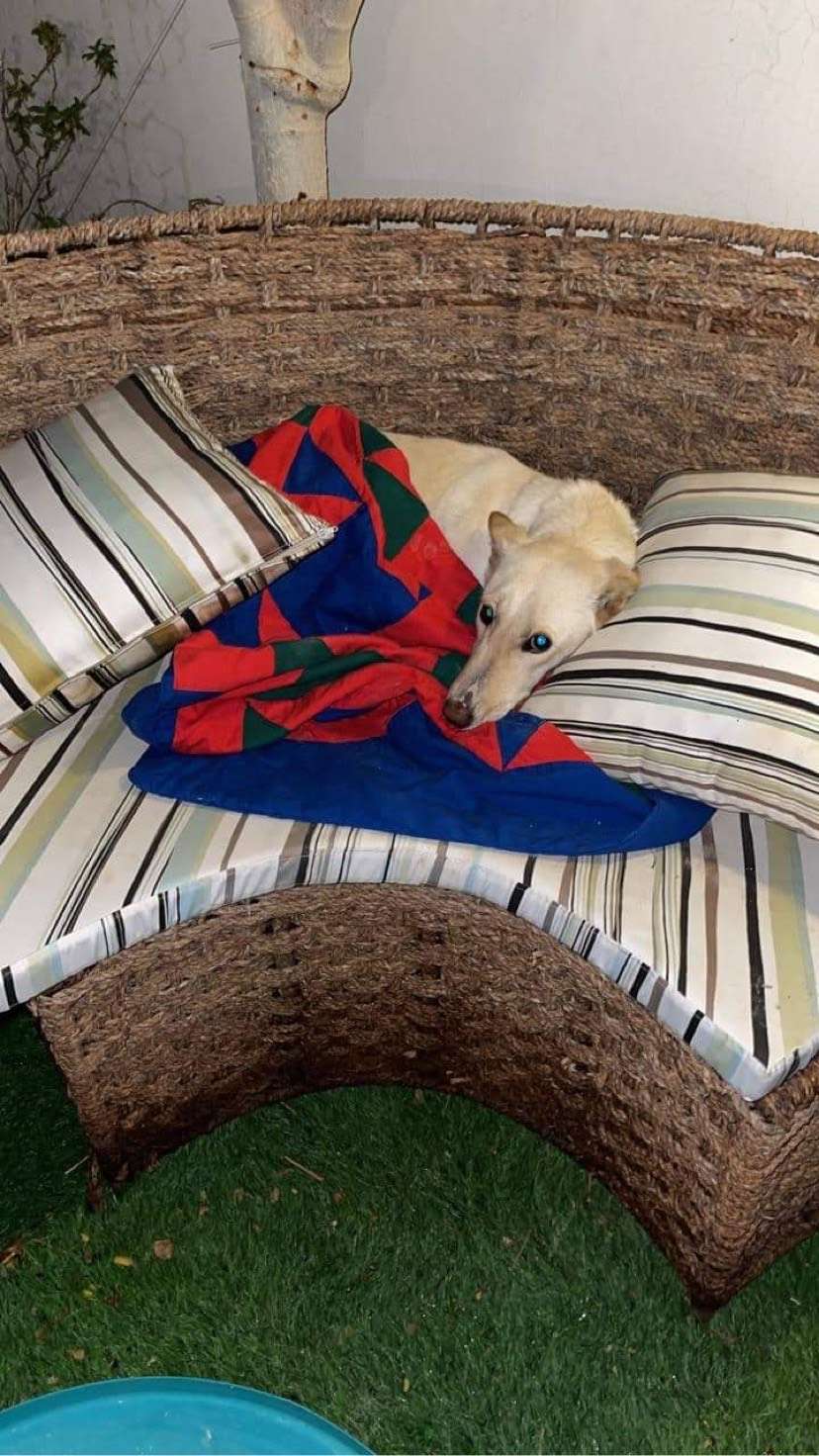 She could live with or without other dogs and cats. She likes walks and going for adventures and travels well in the car. Rosey has already been titer tested and is ready to travel to the UK now.