Scooter is a 3 year old male German Shepherd. She was dumped at a shelter in Delhi, India, along with his siblings. Unfortunately, all of them were suffering with problems of varying degrees with their hind legs. 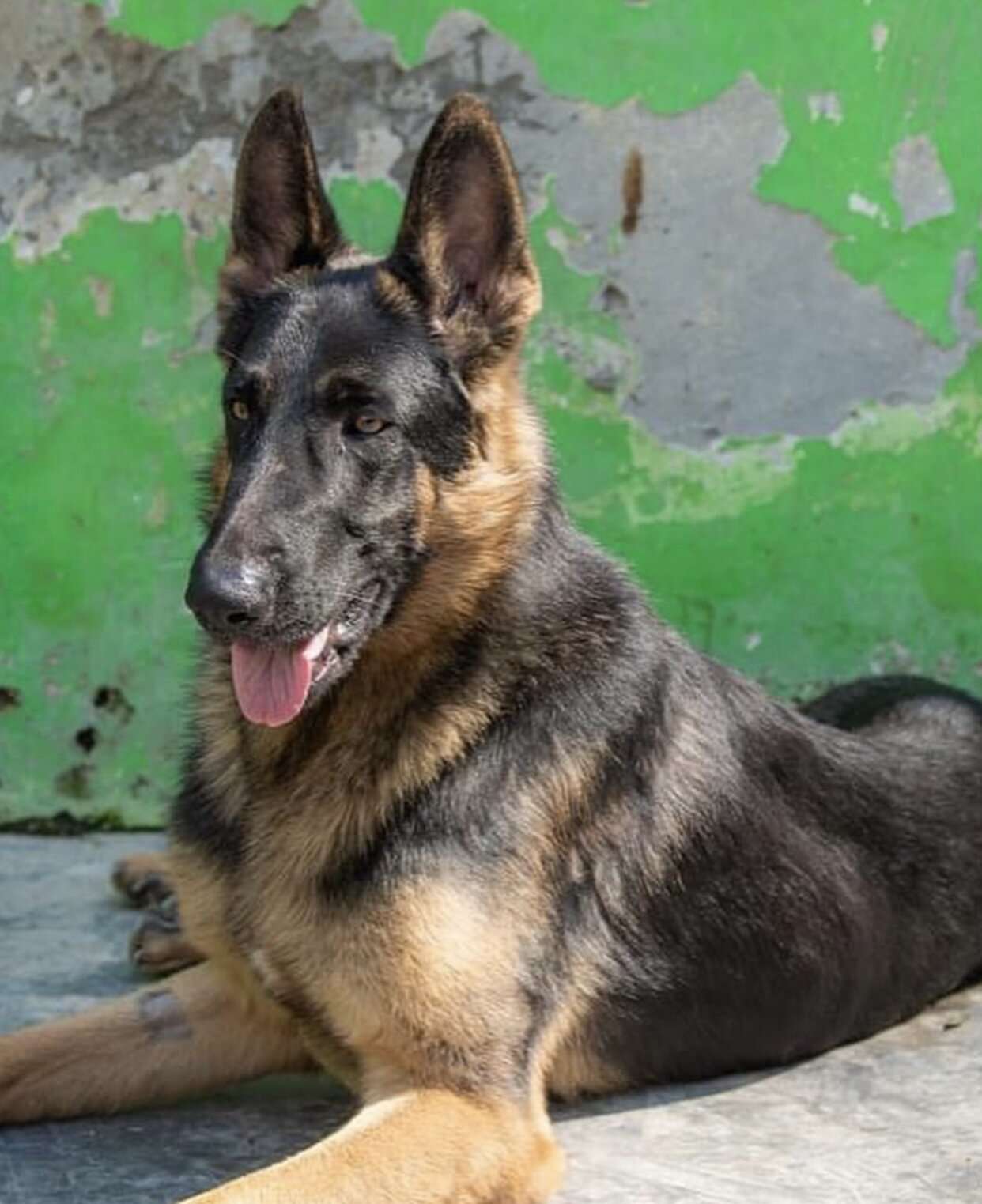 In Scooter’s case he was showing signs of distinct lameness and hip/joint contractures in both back legs, and for the past three years his rescuers have been working on improving his mobility through thera He has now learnt to walk unaided and loves going out to the park. Scooter does have additional physical needs and is therefore looking for a patient adopter who understands that care that Scooter will require in order to live his best life. 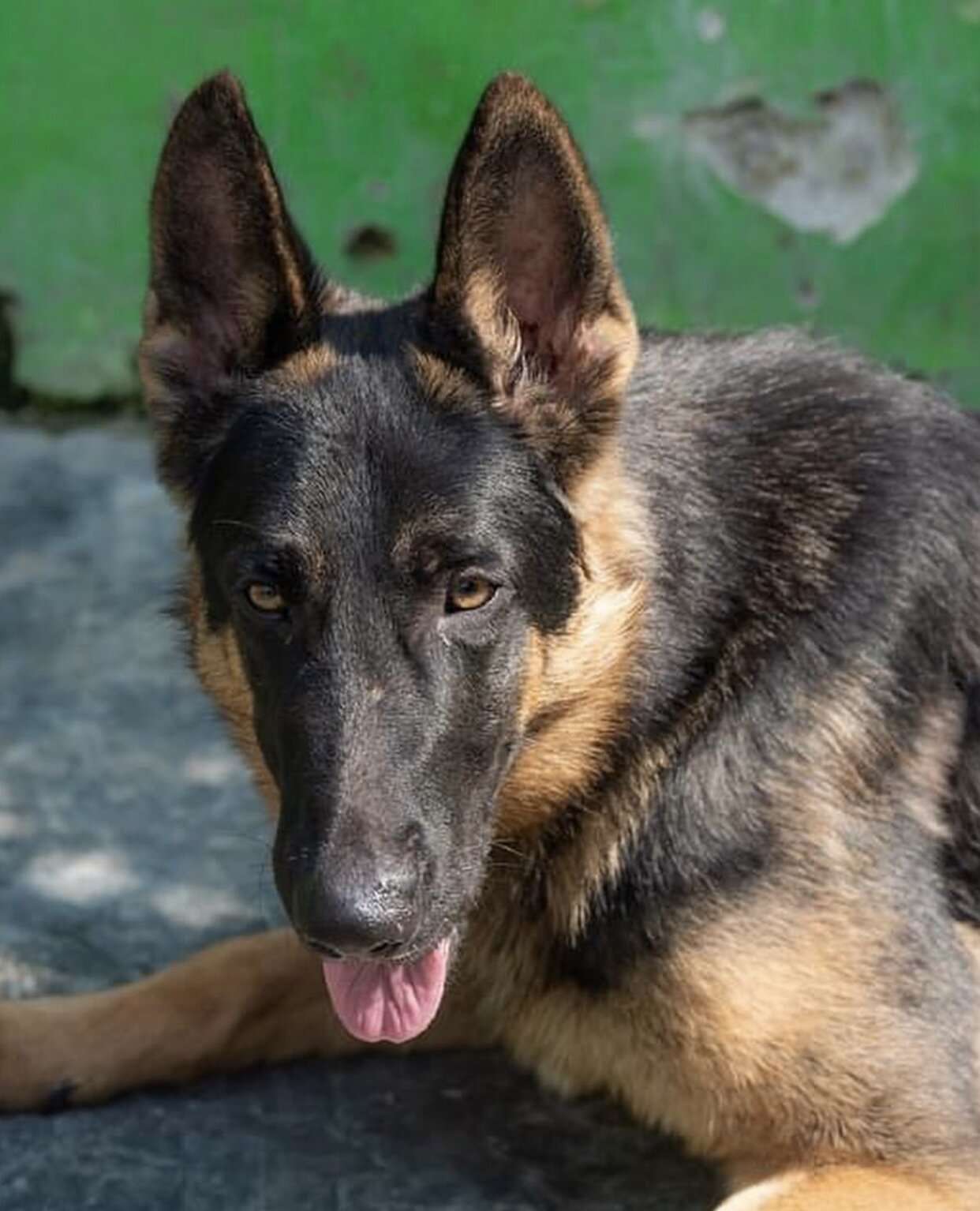 He needs a home based on the ground floor without lots of stairs to navigate, and he needs direct access to a secure garden. His diet will need to be maintained carefully to ensure he’s not putting too much weight on, as this will hinder his ability to walk, and as he can sometimes lose his balance and fall over he needs someone able to support his weight if needed. 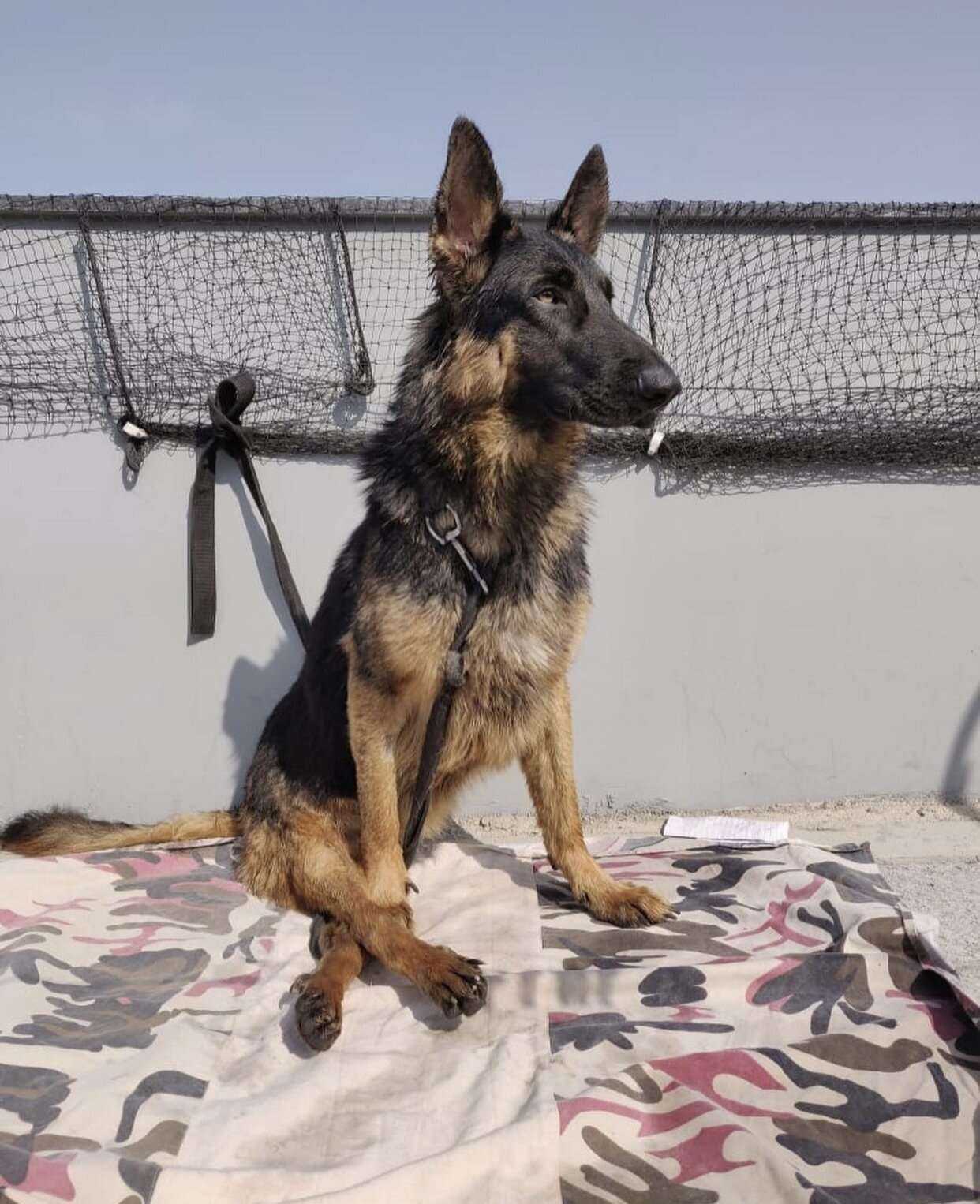 He has been living in a foster home for a long time, so is accustomed to a life indoors and behaves well in a home setting. Scooter is an incredibly loyal and loving boy, and he loves humans more than anything. He is fantastic with people and loves making new friends. He enjoys his trips to vets and greets them enthusiastically every time he visits. Scooter loves being fussed over and pampered by people and just enjoys being close as much as he can. 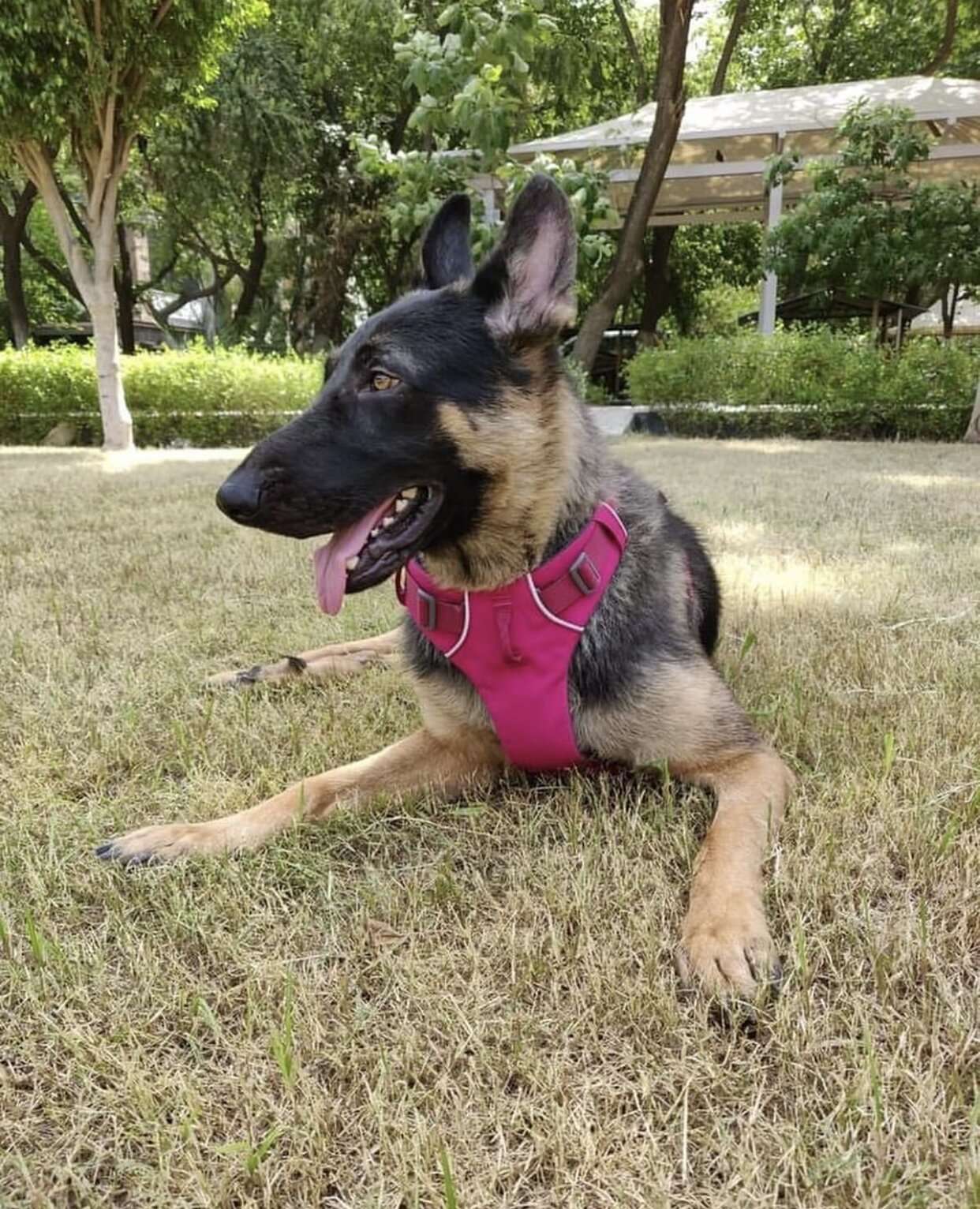 He likes cuddles and taking naps beside his fosters – he’s at his happiest as long as he’s in human company. Scooter is good with other dogs and has been living alongside a Golden Retriever for a while now, but can sometimes become possessive of his human to the extent that he might bark or try to nudge them out of the way. This behaviour has never escalated further than this, but in a multi-dog household it would be something to be mindful of in case a resident dog didn’t take kindly to it. 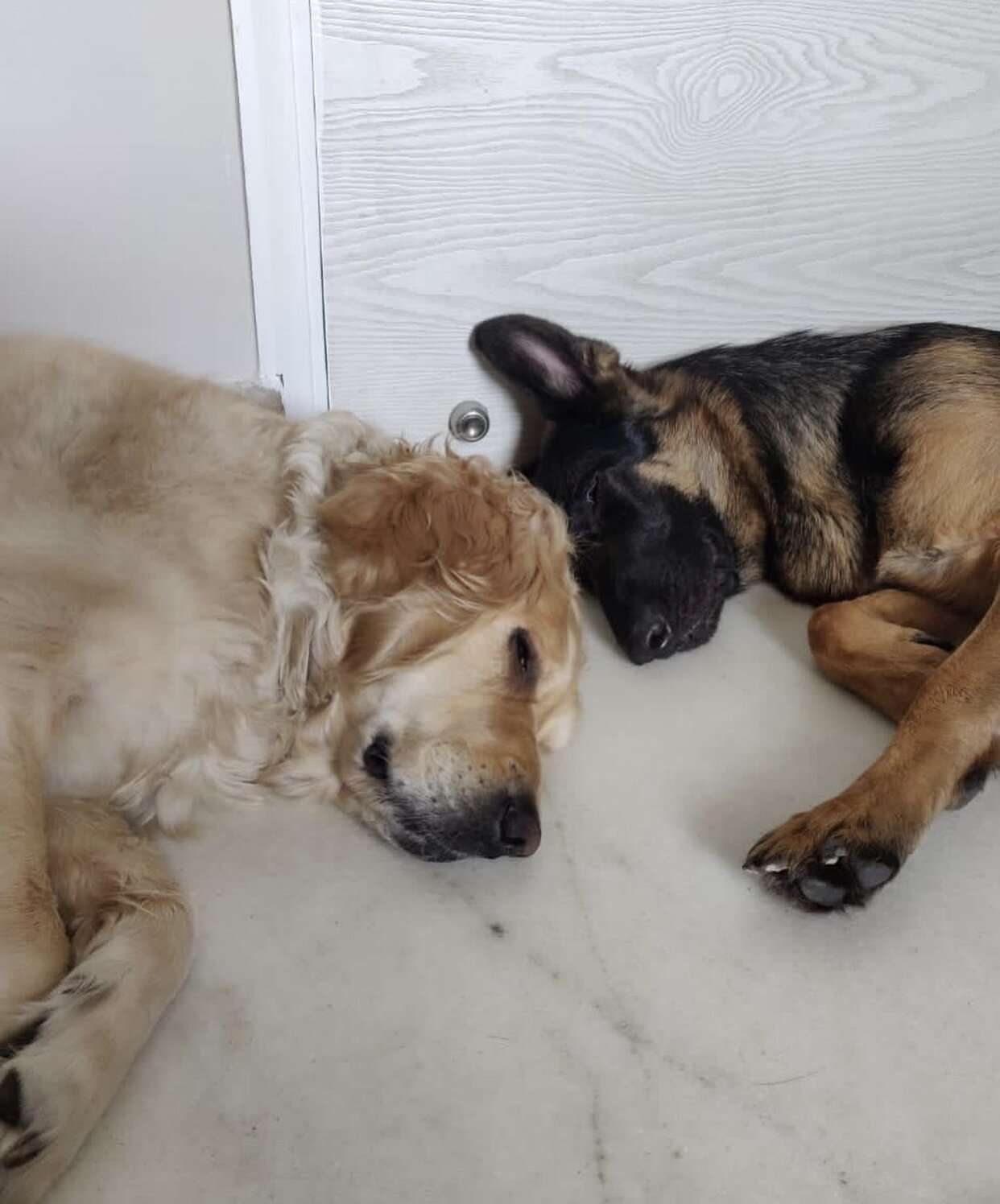 Scooter is generally a mellow tempered character and easy to handle. He is very aware of his surroundings, is very attentive, and he’s very smart and capable of learning new things quickly. He enjoys being the centre of attention, meeting new people and open spaces. He doesn’t like having his paws cleaned, baths, loud noises or screaming. He would be best suited to a calm household without any children, and would probably prefer to be the only pet too despite being friendly towards other dogs. 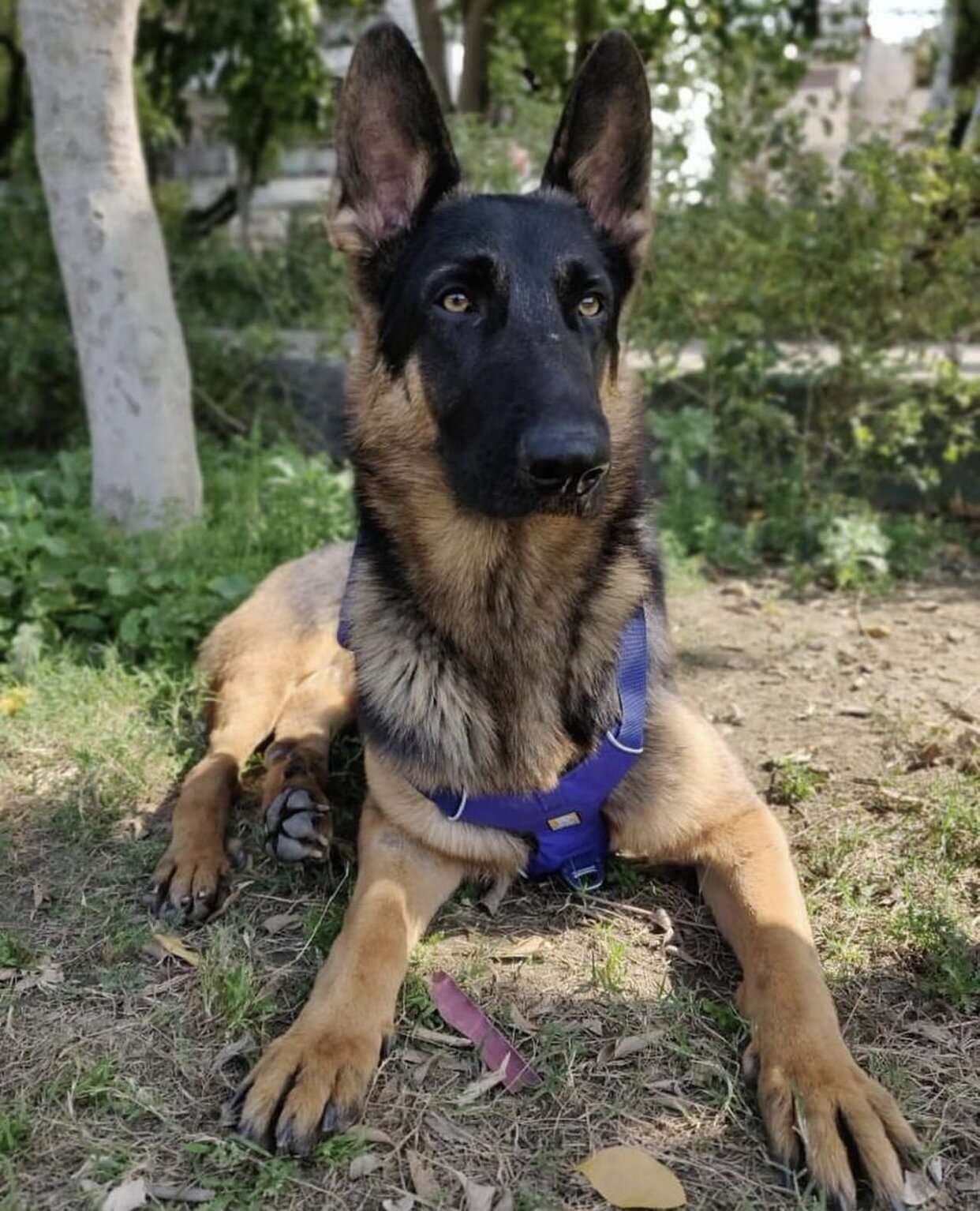 Long term, it’s possible that to maintain Scooter’s improved mobility he may need physiotherapy, hydrotherapy, laser therapy and/or acupuncture depending on the opinion of his new vet. His progress in India has been amazing and he’s such a happy, confident and loving boy.

He’s had no shortage of love, but we would be so happy to see him find a forever home where he can finally get the spotlight he craves. Scooter’s rescuers are fundraising to help cover some of the expenses to bring him to the UK from India, as finding him a home locally has been impossible despite their efforts.