Sunny is an 18 month old male Labrador cross Golden Retriever. Poor Sunny has been bounced from pillar to post and needs some stability in his life in order to succeed. This guy has been let down by multiple homes and rescues and now needs a home committed to providing dedication in all aspects of his home offer. 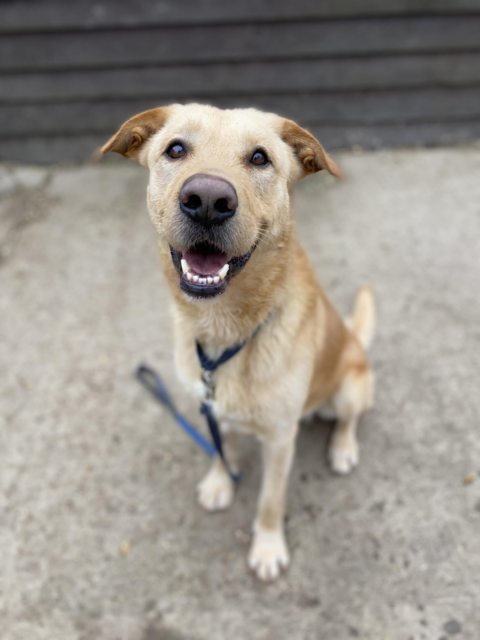 Sunny was purchased from a puppy farm just before the first lockdown by a family who did not fully consider the implications of adding a puppy to their home. They quickly realised they did not have the time nor capabilities to train him and gave him over to a rescue organisation at 6 months old.

The rescue placed him in a home with young children but the family found him too unruly and overexcited. With a large family of young children in the mix also they did not feel able to provide the training he required so he was handed back to the rescue at 10 months old. Unfortunately the rescue were closing and asked another rescue to take him in. 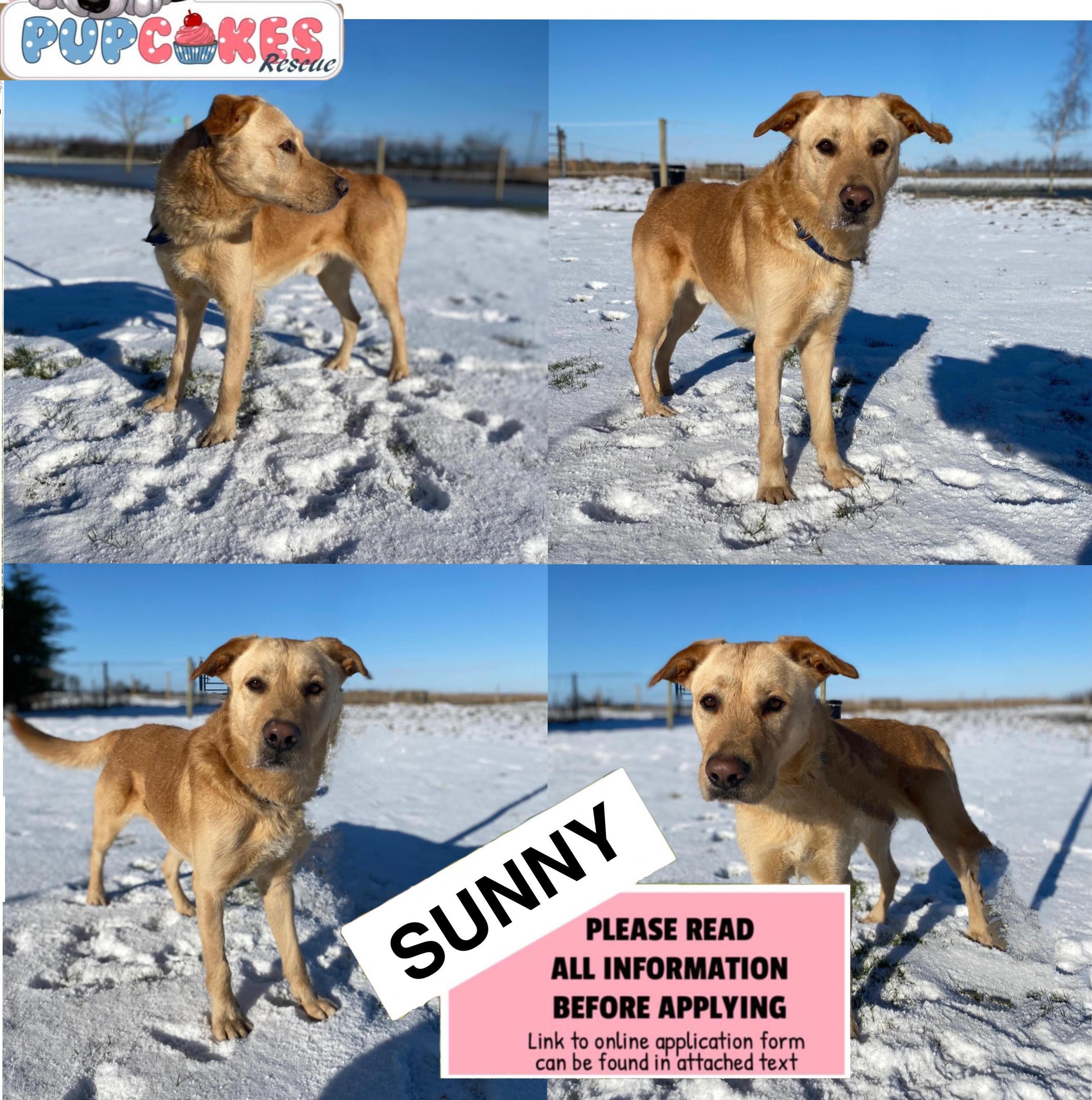 The second rescue that took Sunny in started his assessments and found him to be doing quite well. But during a routine assessment Sunny jumped up and grabbed the hand of the lady doing the assessments causing a single puncture wound. Although the incident was completely out of the blue with no prior history of aggression; not being a rescue that specialise in any sort of aggression issues they did not feel confident to place him after this incident. He went into kennels whilst a plan was made for him and a rescue contact of ours reached out to us for a safe exit for Sunny.

Upon intake it became apparent Sunny was suffering from infections in both ears and also an broken infected tooth. Both have since been treated and he has been neutered but it may point towards some of the reasons for the bite but we cannot be sure.

For further details regarding adopting a dog from Pupcakes Rescue in Spalding, please contact: Liz Callicott by emailing pupcakesrescue@gmail.com - all dogs from this rescue will be microchipped, spayed/neutered and vaccinated. Home checks and full post adoption support apply.
Website
Articles: 182