Teddy is a 1-2 year old male Labrador cross German Shepherd Dog. He is more Labrador in temperament than anything else but has inherited his parent’s brains. He was born in November 2021.

Teddy came to us because he was too much puppy, and too big, for his previous owners, they had a small child. He jumped all over and was frightened. He has lived with 2 cats. 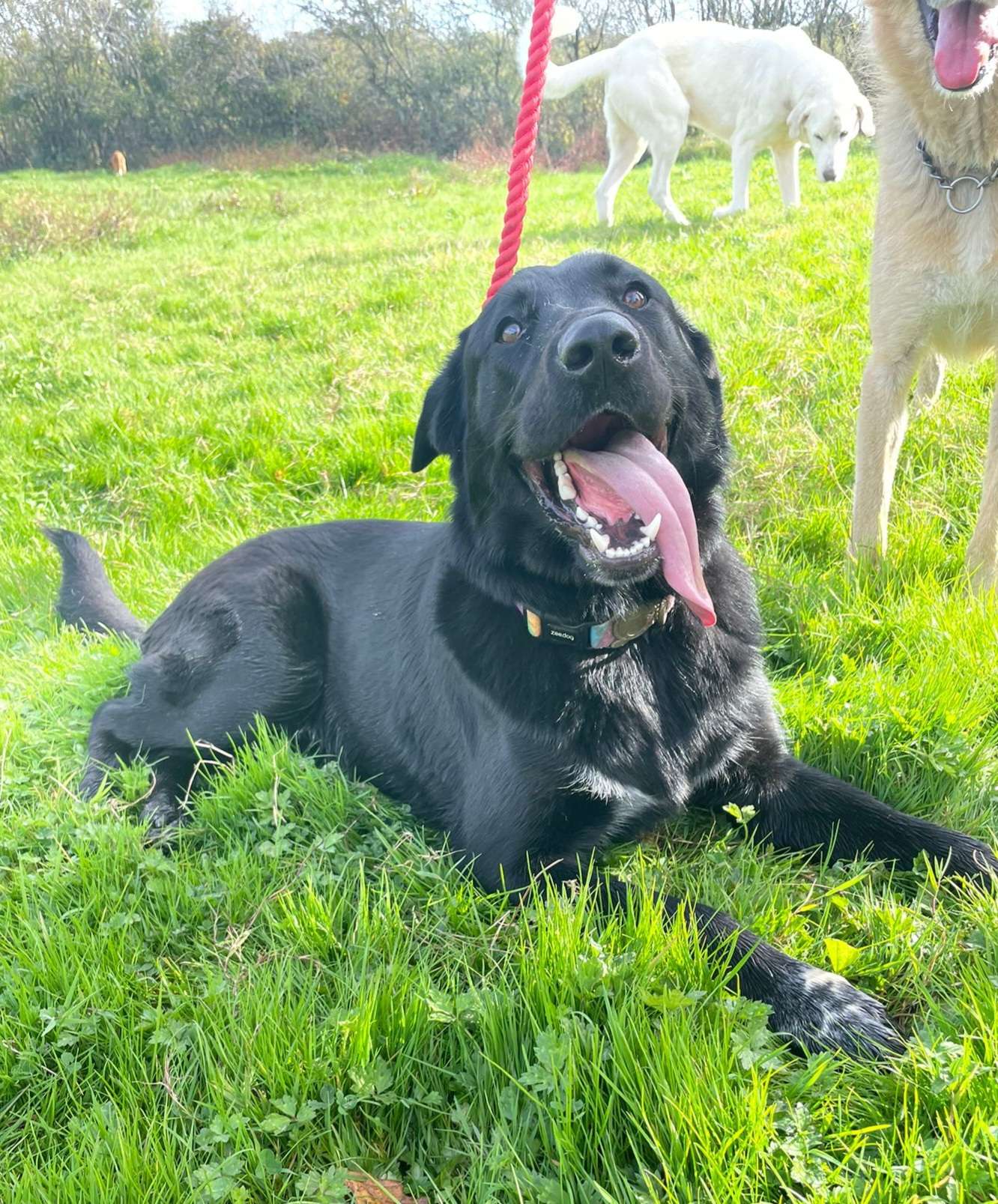 He is a Sanctuary clown, and loves to elicit laughter. He is a very clever dog and adept at opening doors and the like.

Teddy seems to be house-trained and hasn’t been destructive, though is driven by his stomach so would steal any food left in reach. He has to be fed alone or he would eat everyone’s food at the speed of light, but has shown no aggression over food at all, just barges in and nabs it. 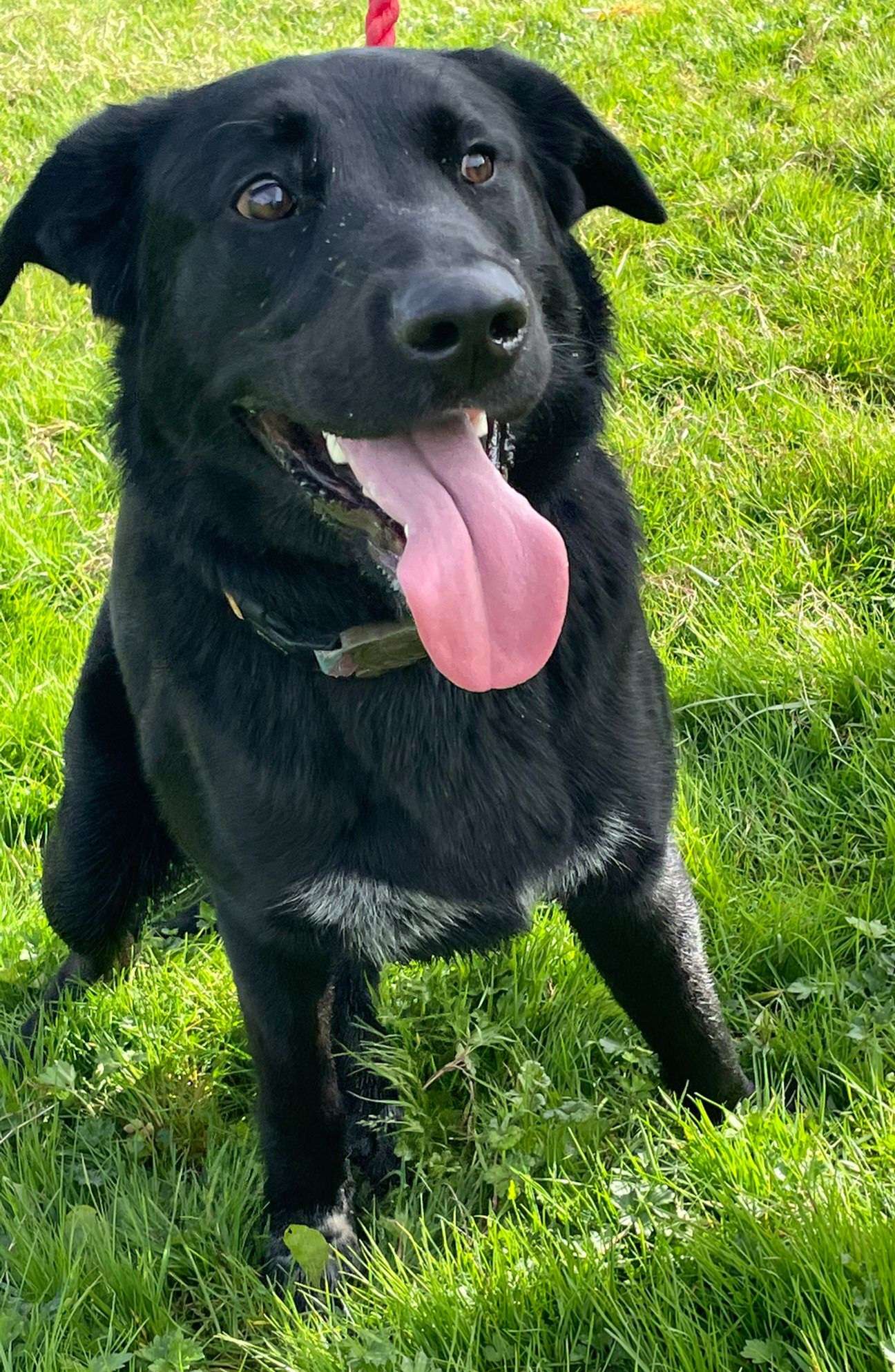 Teddy plays beautifully with the other dogs, managing to calm them down for the older and smaller dogs. Though does love a raucous game of tag with the big guys. 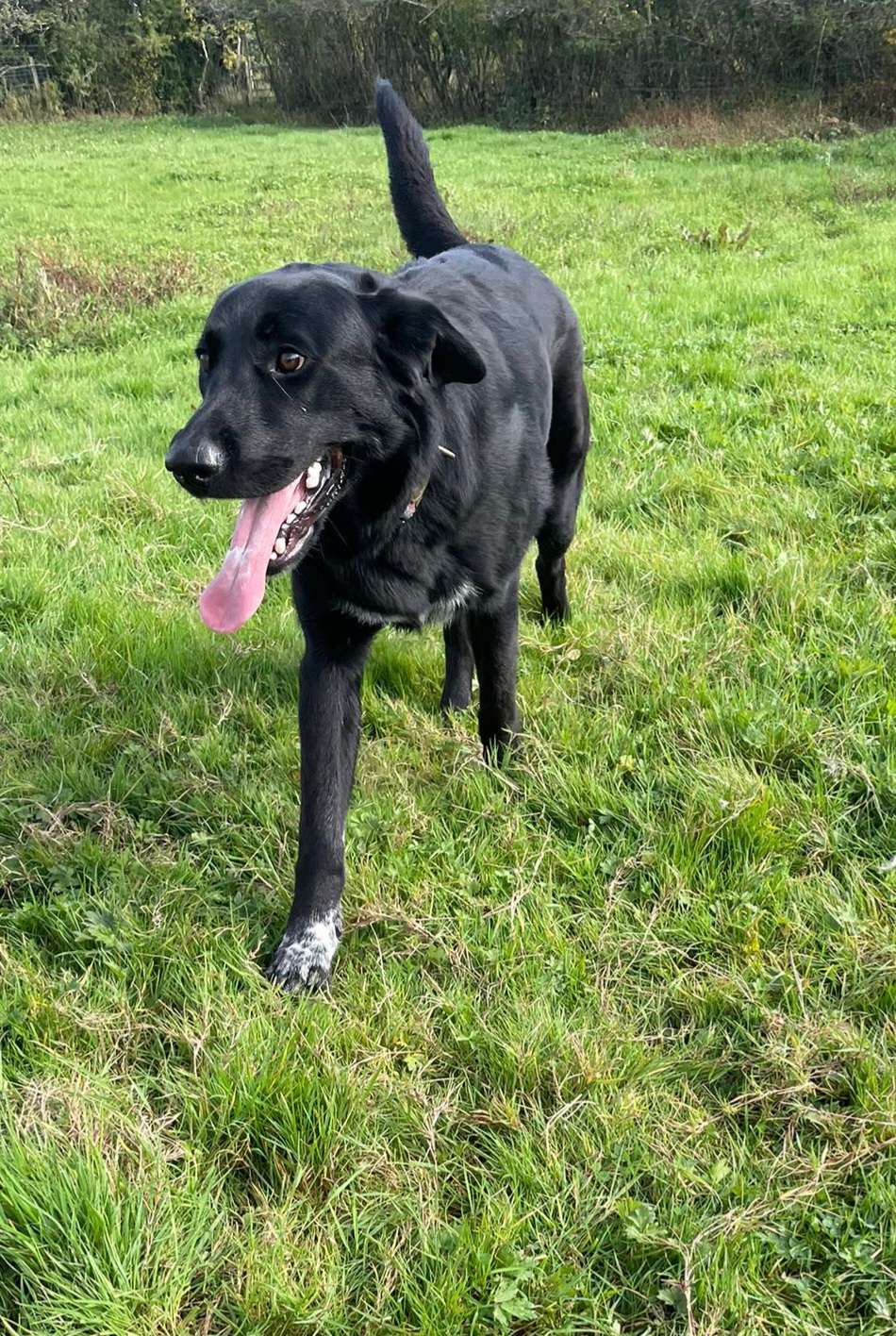 He is wonderful with my grandkids, the youngest is 7, who are very used to dogs of all sizes, and know how to behave to elicit the correct response. So, an experienced family home would be wonderful for Teddy. 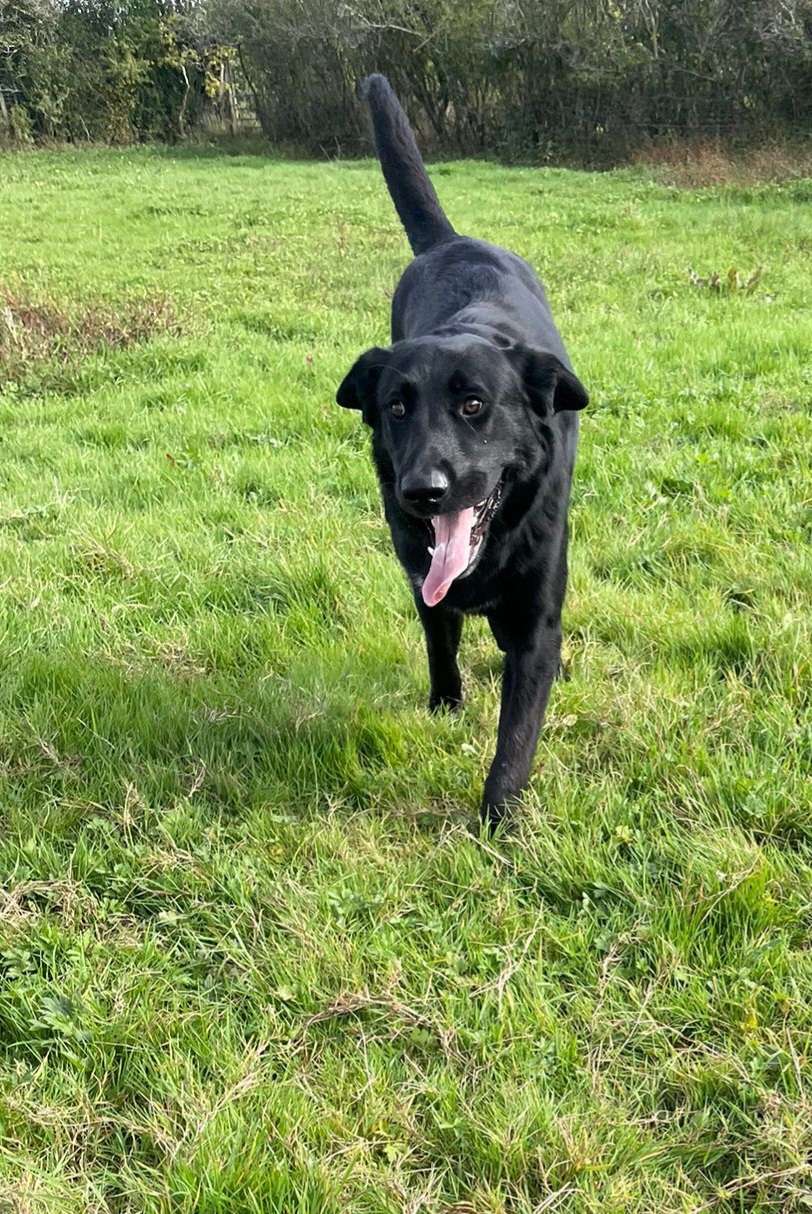 His lead walking has come on in leaps and bounds, and his recall, though there will still be work to do for his new family because he has already learnt not everyone can take the lead. 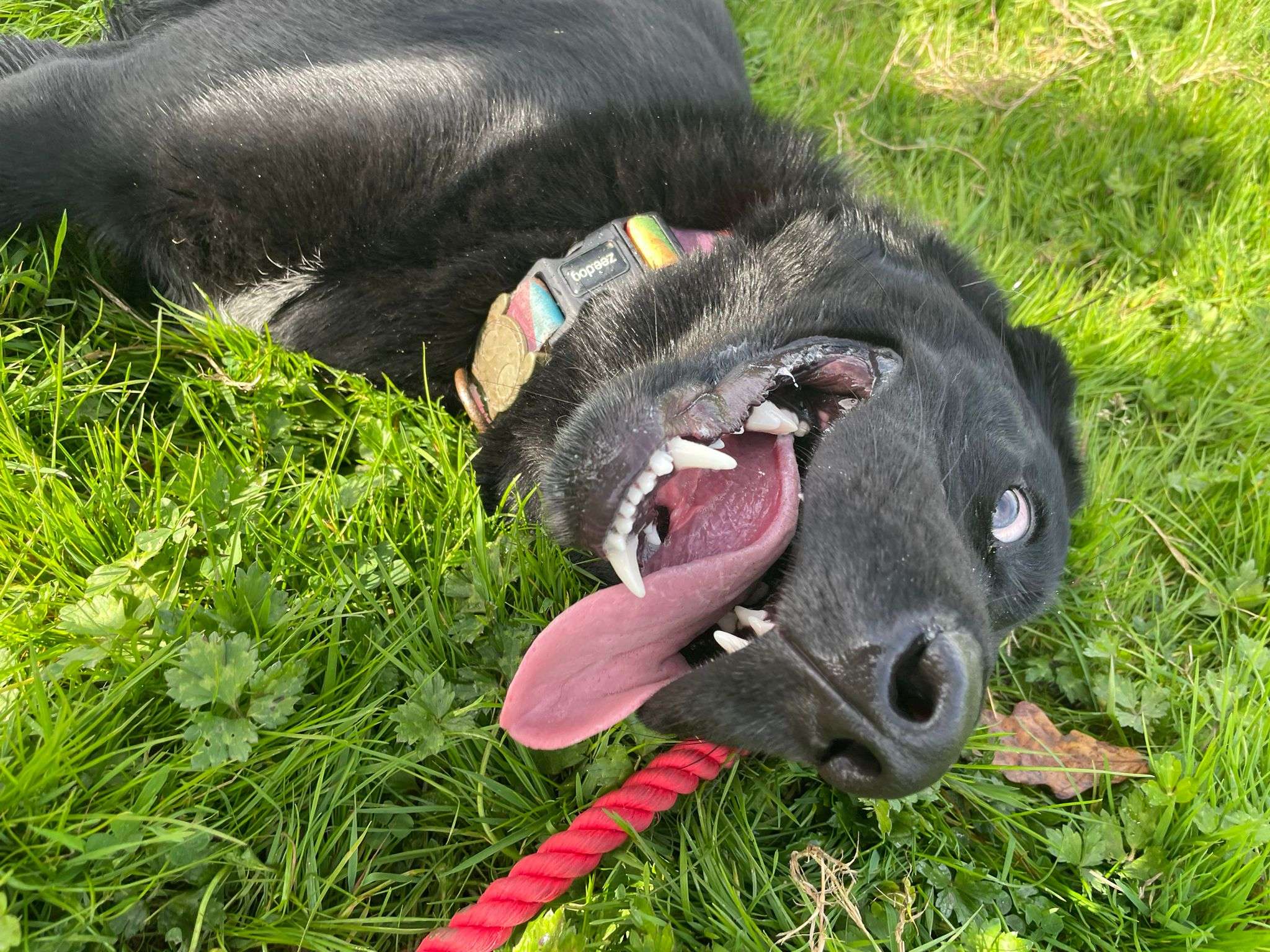 Teddy has traveled well in the car too. He would love a family in a small country town or village, with a home with space to move indoors and out, (part of the problem his previous family had was lack of space and access to good walking areas), and lots of lovely walks nearby.

Teddy is at the Sanctuary near Kidwelly, South West Wales.

All potential homes will be vetted and a set donation is payable upon adoption. All dogs will have been assessed and vet checked and, unless advised otherwise, will have been neutered, vaccinated, micro-chipped etc prior to adoption. Potential adopters are expected to travel to Lizzies Barn to meet/collect their chosen dog.