Introducing a special boy called Timy! Timy is a 2 year old male Cross-Breed. He was found abandoned as a tiny puppy all on his own. This made him really scared of the world, but with time he’s become more confident. Timy takes his time to get to know you but once he does he shows his affection in a quiet and calm way. 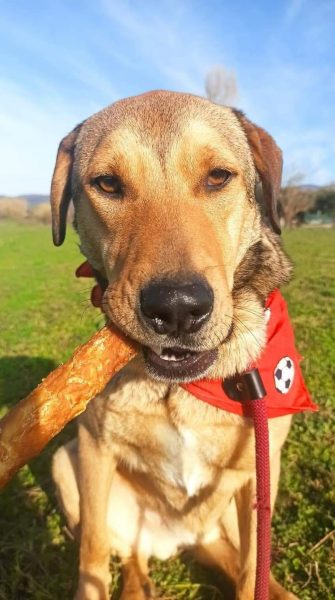 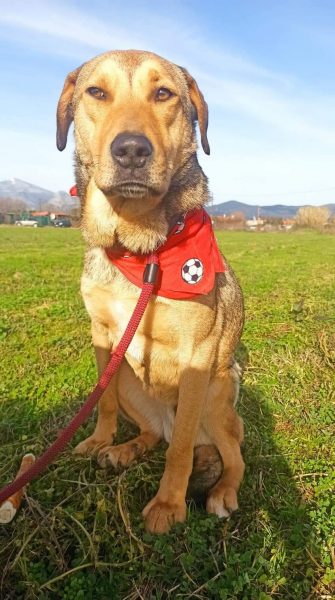 Timy is great on his lead and loves walking! Timy is good with other dogs but does prefer female ones, so he could potentially live with a quiet older dog. 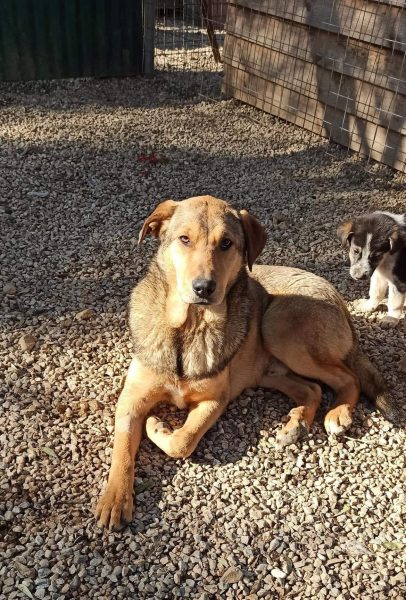 Timy is going to need a quiet, calm home with people that are prepared to give him time and take things at his pace but with time, Tomy will make the most wonderful, loyal pup. 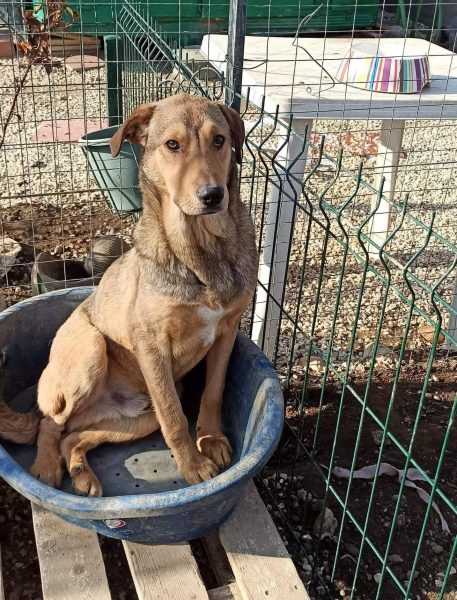 For further details about adopting a dog from Dogs Paws Aid, please contact Jayne by emailing Fredpocock1@gmail.com or call 0788 8833336.

All dogs rehomed via this rescue will be vaccinated, neutered/spayed and microchipped. Home checks apply and full post-adoption support is offered.

Dogs Paws Aid is a small non-profit, self-funded group of people, passionate about rescuing and homing needy street/kill shelter dogs in Europe, including the UK. Those from overseas we transport out of the country to the UK, where they receive all the vet treatments they need prior to re-home giving them the hope and love they deserve because we care.