Treacle is a 2 year old male Corgi cross Terrier. He is a rescue from the dog meat trade in China. During the pandemic the cost of bringing a dog from China to the UK was around £3000. 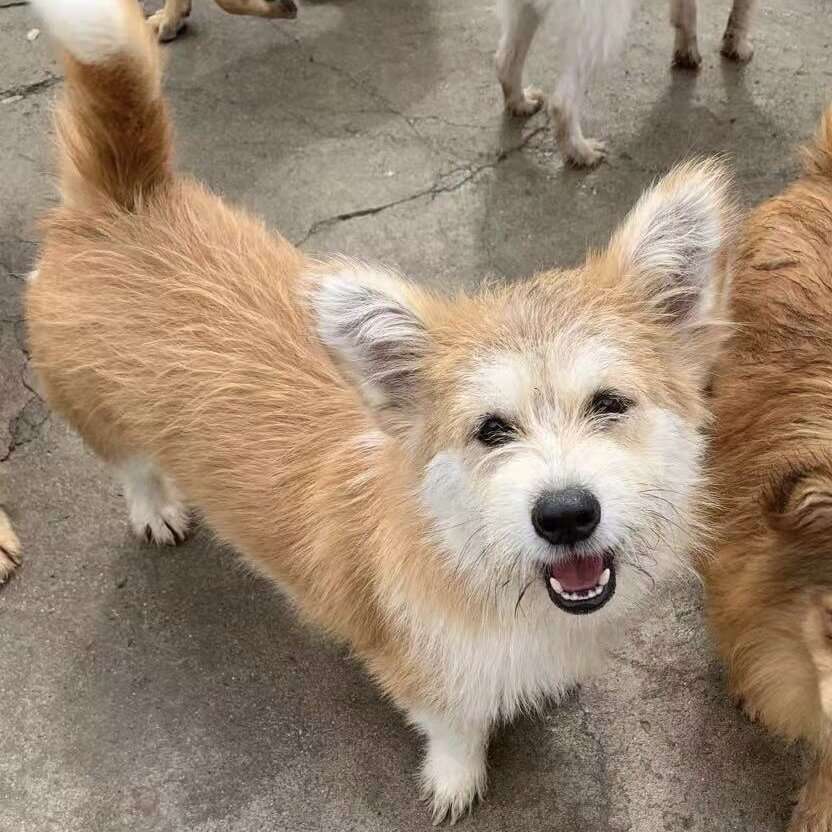 We are so pleased to say this has now reduced to £1600. We know this sum is still prohibitive in some cases, but we hope it gives these dogs more of a chance to leave the shelter as many of them have been there for over two years. 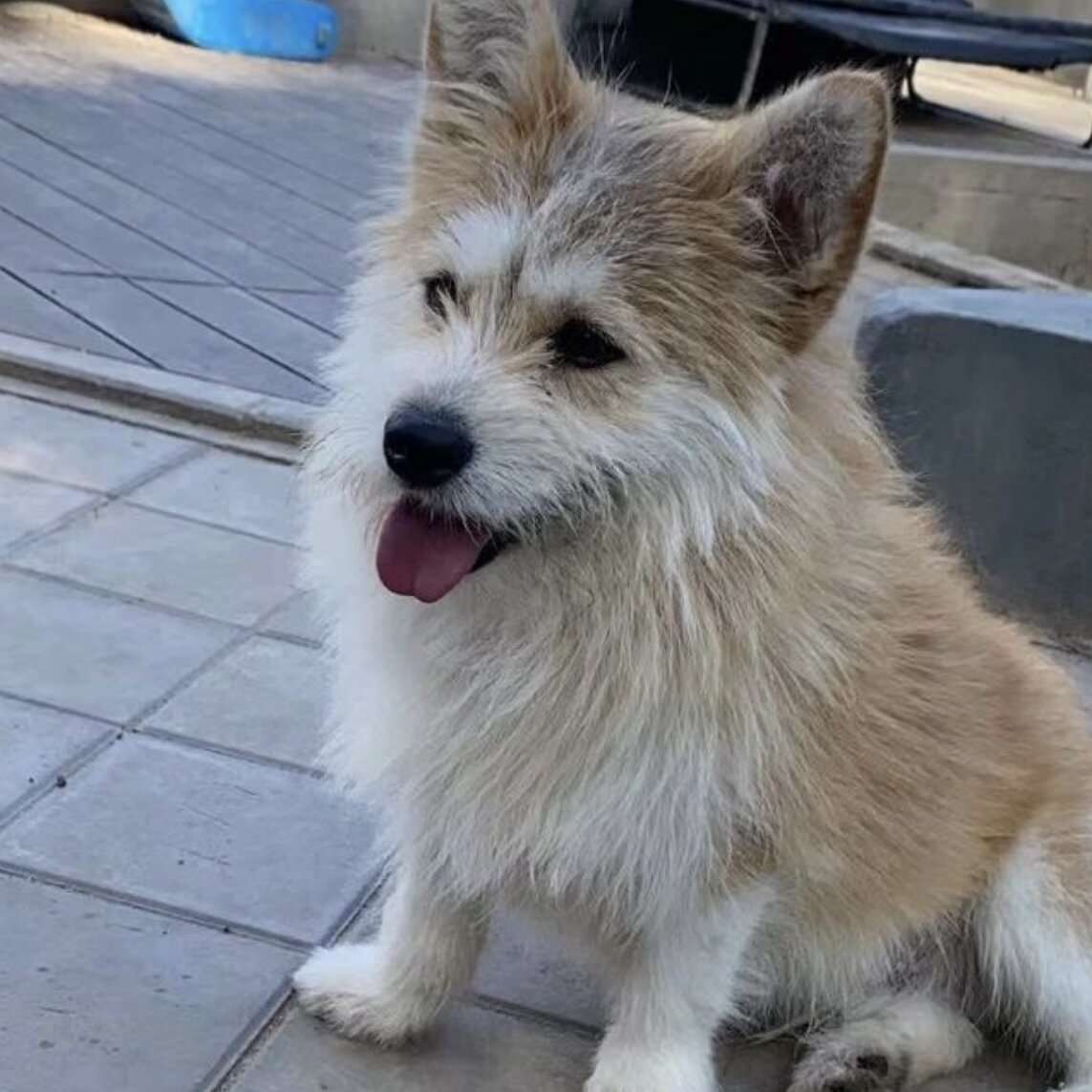 Treacle was rescued on the week of Christmas in 2020 and was suffering from distemper, but thanks to a quick diagnosis and a stint in isolation in the clinic he came out the other side fighting, stronger than ever and with a lot to say! 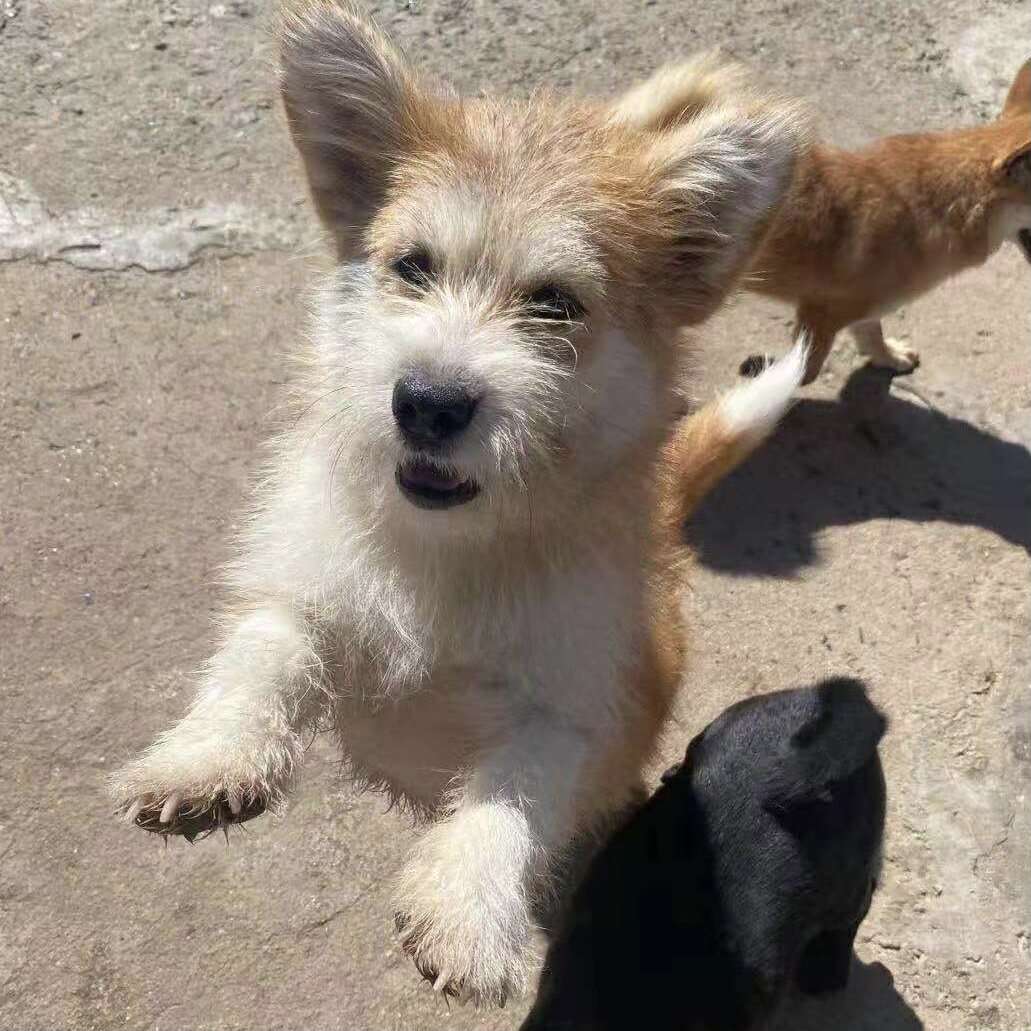 Treacle is renowned at the safehouse for appearing in photos where he looks like he’s yelling at everyone. He has such a comical temperament and throughout the course of 2021 he’s evolved from a scruffy little bundle, into a handsome wirey corgi type boy. 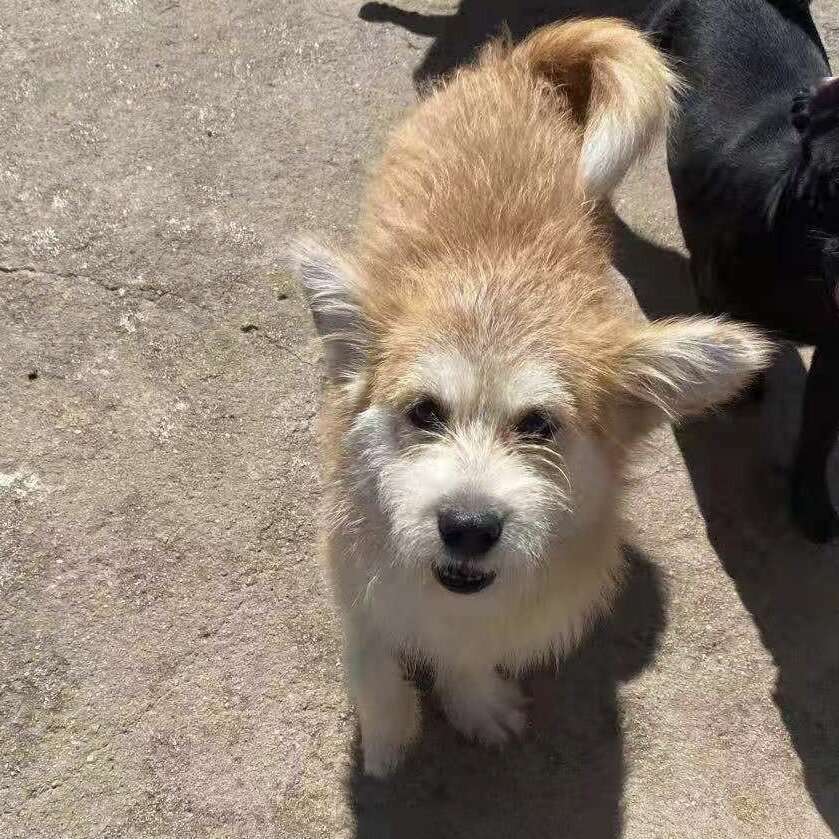 Treacle loves human company and isn’t shy about jumping up for a cuddle. Thankfully he’s been surrounded by lots of different people since he was tiny, so he’s confident with people and loves to be fussed over. He’s also very sociable with the other dogs and loves playing out in the yard every day with them. 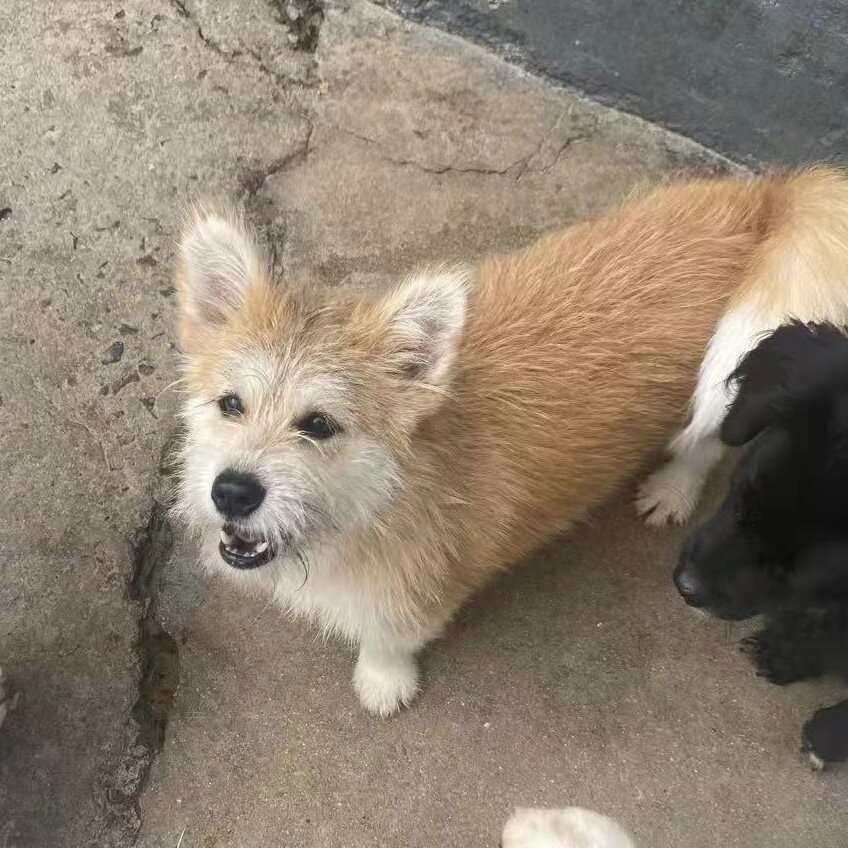 Treacle hasn’t been around children or cats before, and will need to learn the basics when adopted into a household environment as he’s never had a home before. Treacle is a very popular wee guy but hasn’t yet been offered his five star home, so if you think you can give him the loving home everyone’s hoping for please get in touch so we can assess his suitability for you!