Yake is a 5 year old male Brittany Setter Cross. He is really handsome, friendly and an affectionate boy. He is fostered in the UK, and he is looking for an experienced home with active adopters and ideally a confident resident dog.

Yake and Urco, his Brittany dad, were handed to the shelter in Spain last autumn as their hunter owner had died and they were now unwanted, they had however been cared for previously and this shines through in their loving natures. The two dogs arrived into UK foster in November and Urco has since been adopted. Poor Yake is still waiting for the perfect home. 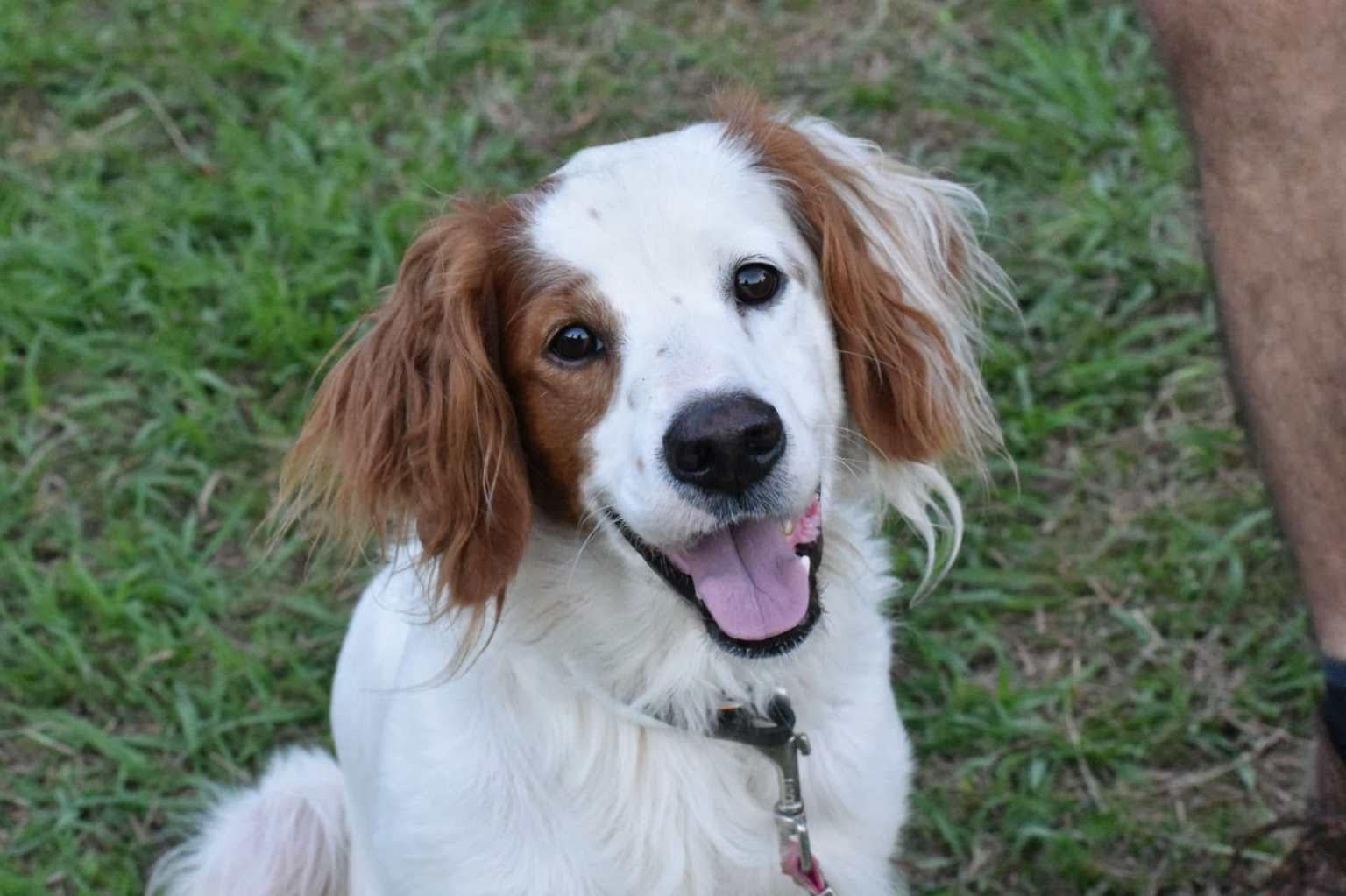 Yake is a wonderful, handsome boy who loves nothing more than to curl up for a cuddle and a tummy rub, except perhaps a good brush. He loves the company of other dogs, he is quite playful and is great with people.

Yake can be a little skittish/ cautious with some of the new things he has encountered but with time he works it out for himself. He absolutely loves going out for walks, and if is often on the look out for something to chase birds, squirrels. He can pull hard on the lead and he has gone out for short runs and which he loves, so canicross could be a good option for him. 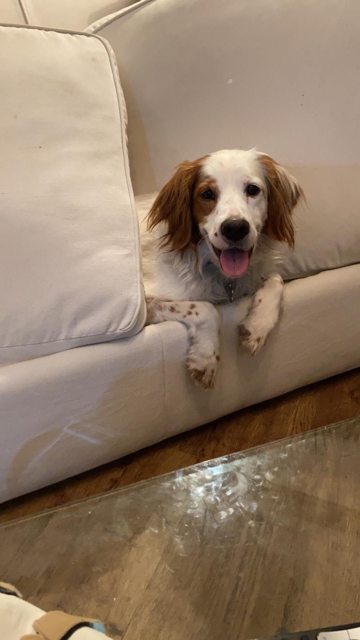 Yake, like many dogs coming over from Spain is having to learn to accept being on a lead on his walks. This is not how he would have been exercised previously and he is struggling with it at times. Yake seems frustrated by the lead when meeting other dogs on his walks and this frustration over time has become aggression and reactivity on the lead when meeting new dogs.

Sadly this has led to his adoption failing and Yake is back in foster care. We have been in touch with a behaviourist who is working with the foster care to help Yake overcome this frustration. A new adopter will need to continue this work and ideally should have convenient local walks which would offer few unknown dog meetings, so that Yake can relax and enjoy his walks and runs. 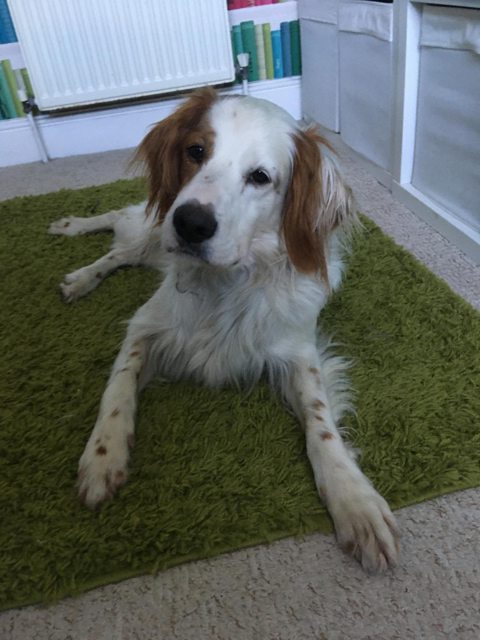 Yake will need time to settle into a new home, he may well have some separation anxiety which will need to handled gently, a friendly confident and playful dog in the home would really help him settle in. At the moment Yake and the foster family dog sleep on the landing upstairs from 10pm-7am with no issues, he is housetrained and learning general house manners. He is not suitable for living with cats as he loves to chase them. 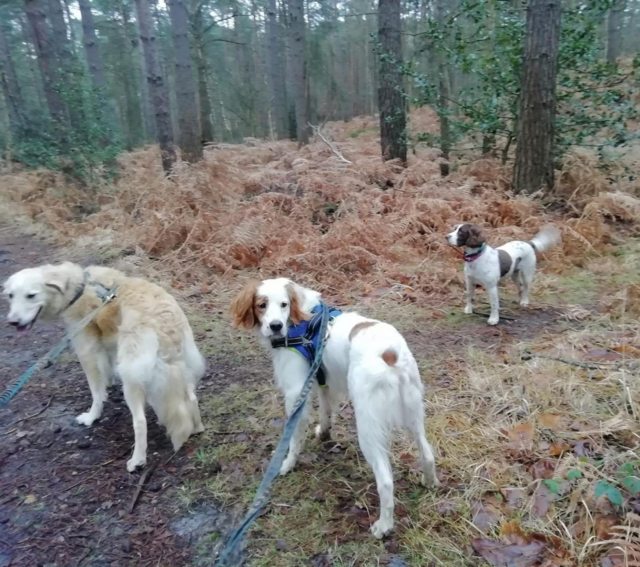 Notes from Behaviourist: Yake is most likely being frustrated by the lead when in the presence of other dogs and this frustration over time can become aggression. Dogs are highly social. When most dogs spot another dog on the street, they are highly motivated to approach and investigate. Being on lead restricts their ability to do so.

The resulting frustration translates into increased excitement and agitation, which can be alarming to the owner, who may then restrict access; tense up before encounters or even punish the dog. This starts an association between the sight of dogs and frustration plus possibly punishment. A vicious cycle is then born that often culminates in thwarting-related or “barrier frustration” aggression. This is mainly why so many dogs are more aggressive on leash than off.