Zara is a 2 year old female German Shepherd Cross. She was rescued from the streets of Mauritius when she was just six months old after it was reported that locals had called for the dogs in the area to be caught and killed. 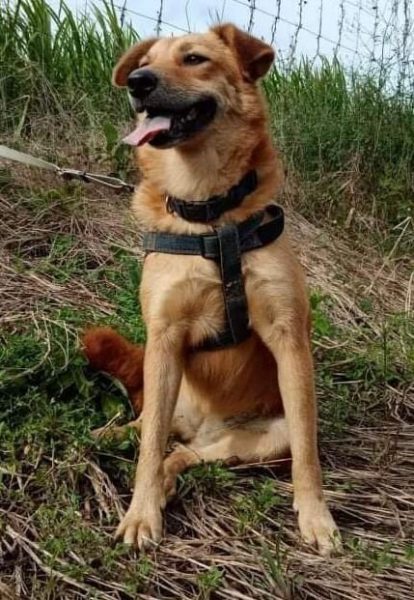 She has been in the care of our partners in Mauritius now for 18 months and has sadly been overlooked time and time again. She has spent too long without a home of her own whilst so many dogs have come into the shelter and left already before she’s even been considered by anyone. 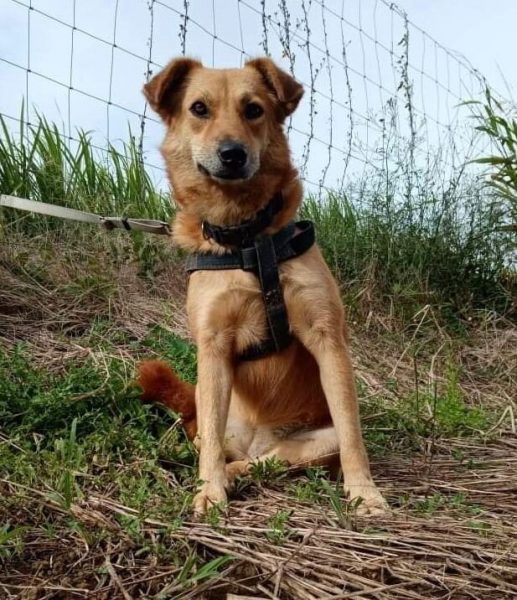 She would be perfect for an active family looking for an outdoorsy dog, as she is lively, full of energy and easily excitable. She desperately wants to be a part of the action and an active lifestyle would give her many opportunities to release energy and satisfy her desire to explore and run. 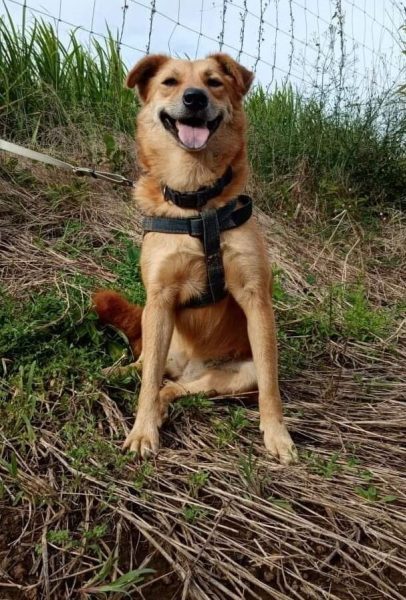 She is friendly with people but after 18 months in the shelter she will naturally need time to adjust to an entirely new lease of life after never being in a home before. 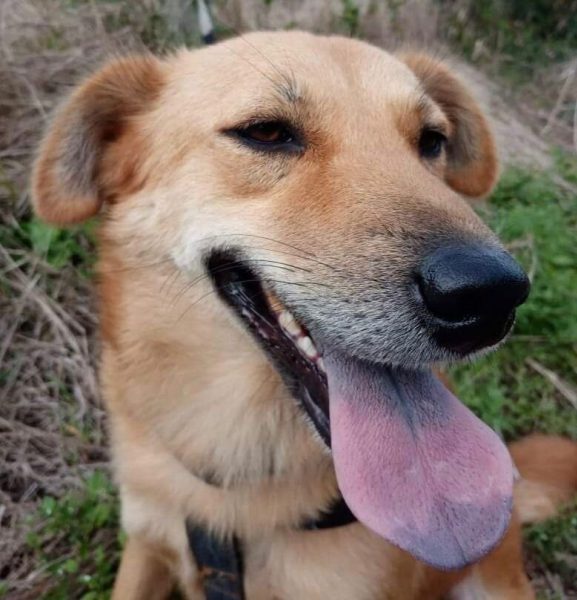 She has enjoyed the company of other dogs since arriving in the shelter and likes to run and play in the yard with them, but would need gentle introductions to new resident dogs that she doesn’t know, so as not to overwhelm her. 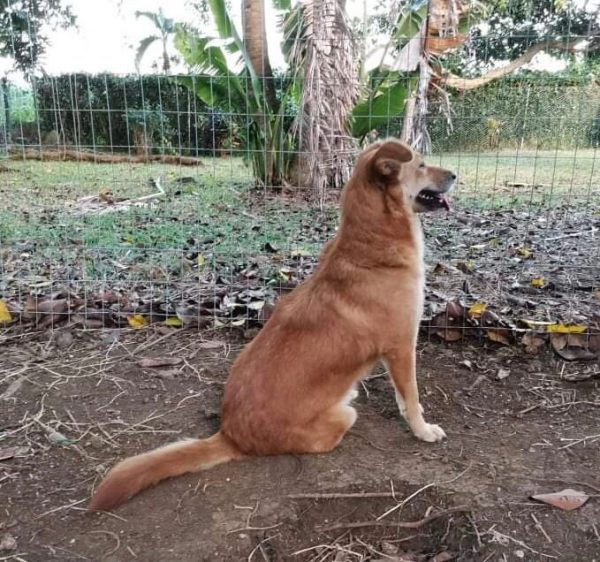 She has also not had any experience around children and therefore we’re only considering homes with teens, or no kids. Some dogs, through no fault of their own, just end up being overlooked, and poor Zara is one of them. She is currently based in Mauritius and has a clean bill of health. She is ready to travel once she finds her forever home.